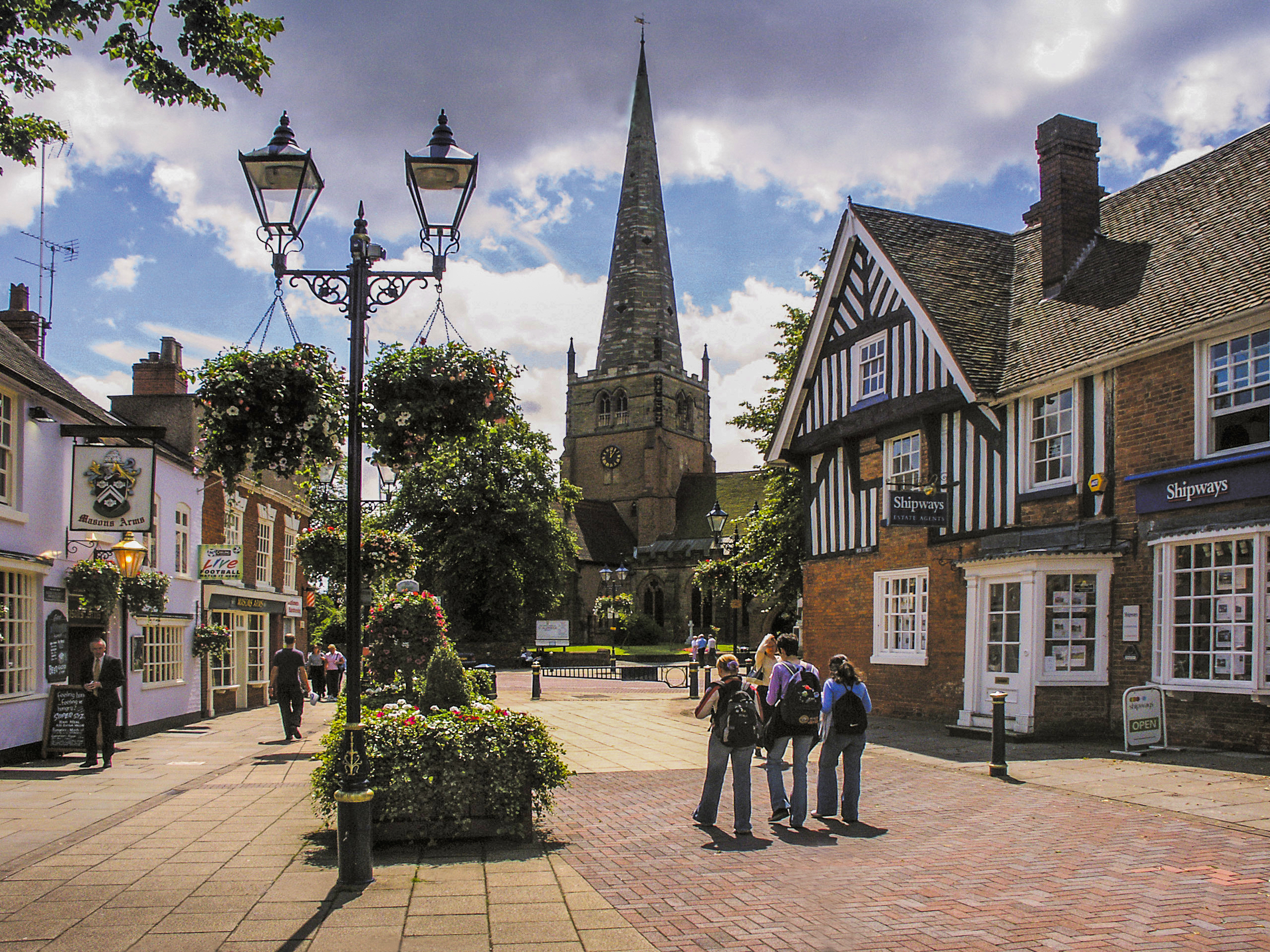 Solihull’s tourism sector is on the rise, boosted by the opening of a number of new hotels, restaurants and retailers.

Recent ONS figures showed an average spend per head of the population in the region of £4,081 on tourism - including hotels, attractions, retailers and restaurants – adding £864m in GVA to the economy in 2016.

Employee numbers are also on the rise, accounting for over 13,500 jobs in 2016, an increase of 5% compared to the previous year.

This is supported by a number of new recent and planned openings in the area – from the new Moxy hotel near the NEC, extension plans including the Village Hotel in Shirley, new retailer Loaf in Solihull Town Centre and independent restaurants and cafes across the borough.

Solihull’s venues also receive national recognition for their quality, including the recent 2018 Catey Pub and Bar Award for owners of the Beech House and continued Michelin star recognition for Peel’s restaurant at Hampton Manor.

“Solihull’s tourism sector is incredibly important to the local and regional economy and with huge opportunities on the horizon including the 2022 Commonwealth Games and Coventry2021 City of Culture, we are set to grow even stronger.

“We have ambitious plans to support the sector and working with our key stakeholders including Birmingham Airport, the National Exhibition Centre, local hotels, retailers and attractions we will place Solihull firmly on the visitor map – both domestically and internationally.”

“Solihull benefits from one of the most diverse mix of hotels, restaurants and venues, who all work together for the benefit of the Borough, to make visiting Solihull a very pleasurable experience for both visitors from overseas and other parts of the UK. Their continued support through the Forum can only mean even greater success in the future.”