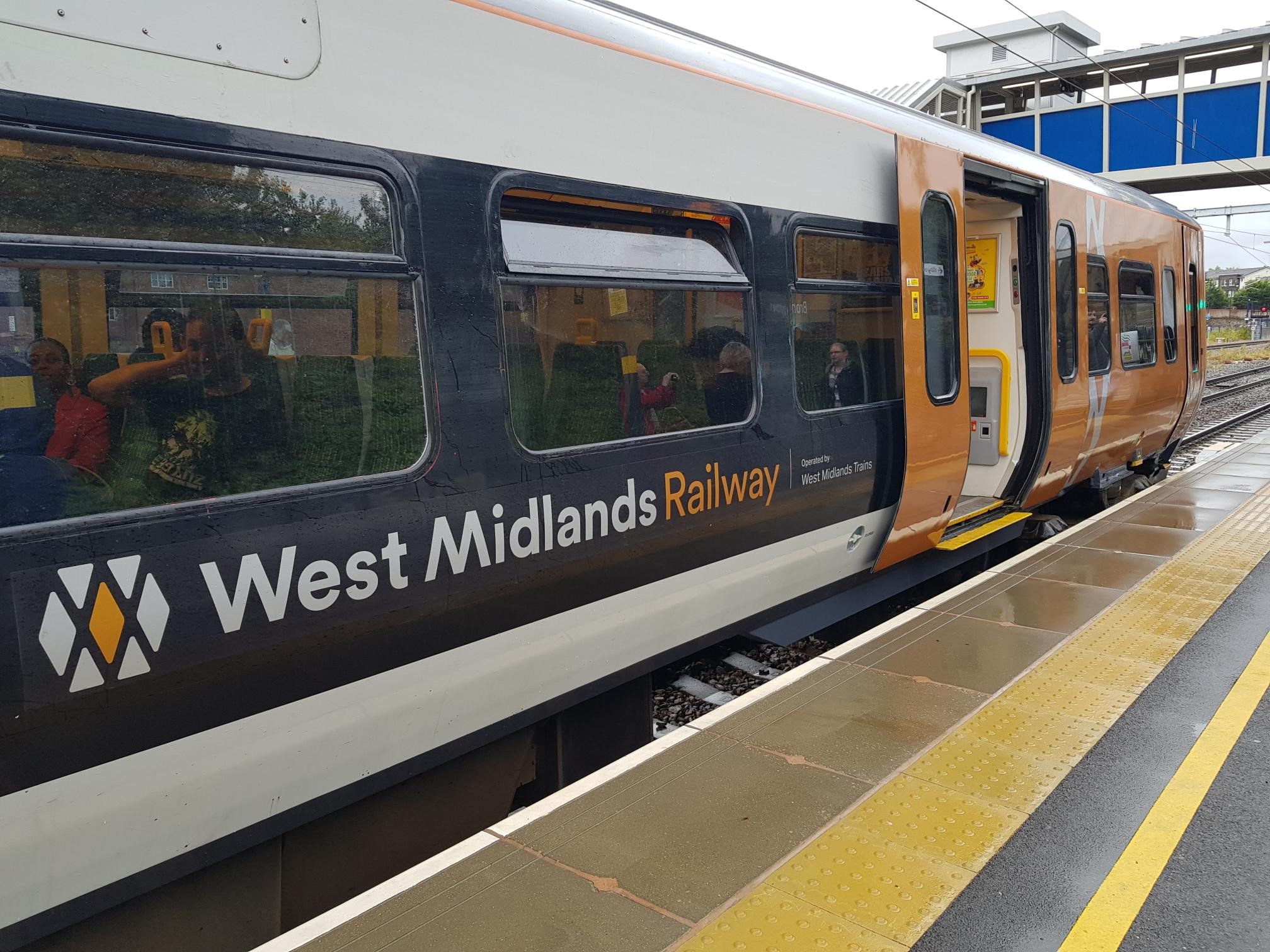 Train operators West Midlands Railway and London Northwestern Railway will introduce new timetables in May with a range of improvements, including additional services, direct trains to new destinations and extra capacity.

Both services are introducing a range of improvements, including new additional services, extra capacity and enhanced timetables across the region. The changes will benefit passengers travelling for both work and leisure, including those using rail services during evenings and weekends.

There will be more direct services operating between major cities, airports and transport hubs across the rail network. Many of these services will operate via Birmingham New Street, connecting London Euston to destinations such as Wolverhampton, Walsall, Stoke-on-Trent and Liverpool.

The new routes will enable three trains an hour to operate to and from London Euston every day – with more services made up of eight car trains. Journey times from Birmingham on the West Coast Mainline will also have reduced waiting time at Northampton, improving the journey time to and from the capital.

Electric trains will be introduced on the Chase line, following the £100m electrification of the route between Walsall and Rugeley Trent Valley. This will enable faster trains to operate, with more carriages and extra seats for passengers. From Walsall, there will be an hourly service to London Euston and a half hourly service to Birmingham Airport from Monday to Saturday.

Various timetable enhancements will also provide additional services and capacity across the West Midlands. There will be earlier and later services to and from many stations, with frequent services operating on many routes later into the evenings.

On the Cross City North, four trains an hour will continue to the end of the line at Lichfield Trent Valley throughout the day. There will be the introduction of a new 2340 departure from Birmingham New Street to Four Oaks on weekdays, and a 2325 departure on Saturdays.

Services calling at local stations to Wolverhampton will see an additional train from Birmingham at 2338 from Monday to Saturday.

There will be new Birmingham Snow Hill to Worcester Shrub Hill departures until 2300 on Fridays and Saturdays.

“The timetable improvements being introduced in May will bring a range of benefits to passengers, with more direct services to destinations across our network and improved capacity on some of our busiest services. The changes we are making across the West Midlands this Spring will open up new opportunities for passengers to travel by train for both work and leisure – with additional earlier, later and weekend services making rail travel a fantastic option for getting around the region.

“However, this isn’t the whole story. We will also have a further timetable change in two years’ time, where passengers will see further benefits from the introduction of new trains onto the network, which when fully operational, will increase capacity by 25%.”

“This is great news for those who want to go out for a night at the cinema, take in a show or see their favourite band because they know they will be able to get the train home thanks to later evening services on key routes. There will also be more services on Saturdays and Sundays which will help those going for a day out as well as those many people who work weekends.

“And for some of those commuters who struggle with overcrowded trains day in day out there will be extra carriages on a number of services, with a promise of more to come in future years thanks to West Midlands Railway’s £1 billion investment.”

Cllr Roger Lawrence, chair of the West Midlands Rail Executive and leader of the City of Wolverhampton Council, said:

“One of our key demands for the new West Midlands Rail franchise was more frequent services and more capacity and we are delighted to see that they are delivering on this. We are also eagerly anticipating further improvements in the years ahead.”

The new timetable will operate from Sunday 19 May. There will be changes to the time and formation of some services, so passengers are advised to check their train times and to plan ahead for the changes. The new timetable is now live on journey planning systems and can be found at www.westmidlandsrailway.co.uk or www.londonnorthwesternrailway.co.uk.