Thousands of street lights transformed for a smarter, greener city 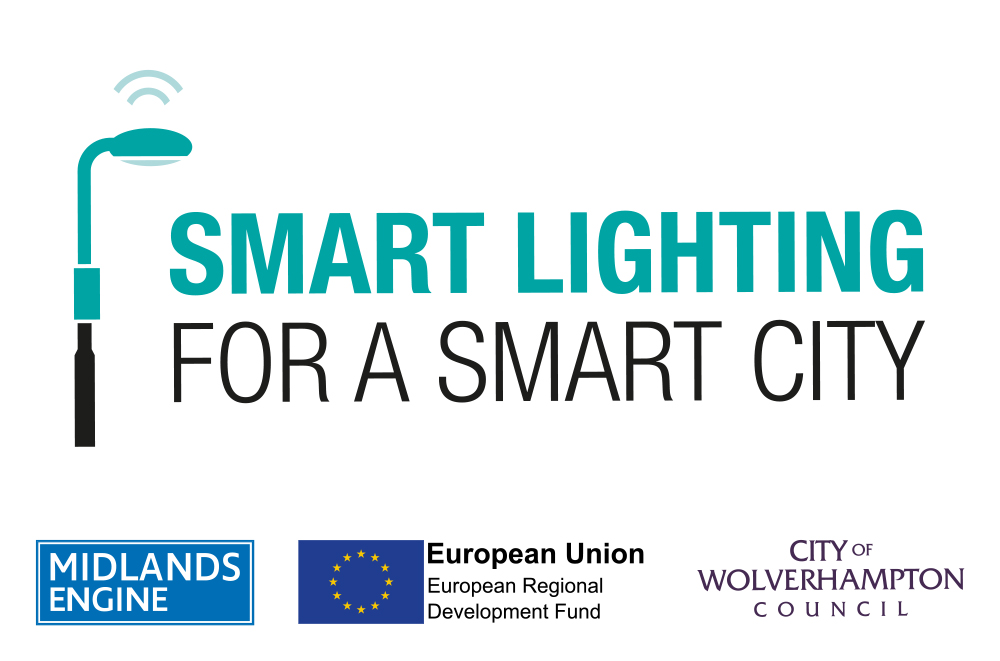 More than 7,000 of Wolverhampton’s street lights have been transformed under a major scheme to make our city lighting smarter, greener and more cost-effective.

Since the Smart Lighting scheme began in April last year, this has resulted in savings of £105,583 as well as 350,000 kilowatts per hour of energy and 88 tonnes of carbon compared to the last 12 months.

Lights have so far been converted in Bilston, Fallings Park, Heath Town, Wednesfield, Low Hill, Moseley Village and Tettenhall. Over the coming year, just over 20,000 further lights will be transformed across the city, making a total of 27,570 conversions.

When complete, this first phase of the Smart Lighting scheme is projected to make savings of around £1million each year in energy costs, reduce carbon emissions by more than 1,200 tonnes and save 5million kilowatts per hour of energy by the end of 2022.

A second phase of the scheme, due to start in the summer, will see some of the new LEDs on key routes across the city getting smart by connecting to a central management system.

This will allow them to be remote controlled and dimmed or brightened depending on the need, for example in helping people see their way to public gatherings or football matches. This smart response will help provide further energy savings and increased efficiency as well as helping people feel safe.

The £5.8million project has been co-funded by the council and a grant of £2,403,136 from the European Regional Development Fund (ERDF).

Further phases of the project will involve a partnership with the Canal & River Trust to install solar lighting along stretches of the canal to extend the usable hours of the canal towpaths for cyclists and pedestrians.

The Trust also plans to install solar lighting through Broad Street Tunnel using an external solar panel. It is believed that this will be the first of its kind to be illuminated using this technology. In addition, the Trust intends to introduce digital route finding technology along the canal network in the city.

Other work planned under the scheme includes developing eco-counters which monitor and display the amount of cycle journeys and the reduction in CO² emissions.

The Smart Lighting scheme supports the council’s Digital Infrastructure Strategy which aims to futureproof the city’s digital infrastructure and use smart technologies to make Wolverhampton a more attractive place to live, run a business and invest.

“Our teams are making great progress in replacing our old sodium lamps with the new LED street lights and we will soon be ready to move forward with the next phase which will allow us to control light levels by location.

“The scheme will not only save us money, but it will support us in our commitment to make City of Wolverhampton Council carbon-neutral by 2028. In addition, it will help us to lower our carbon emissions, reduce our energy consumption and enable people to choose alternative methods of transport.

“We have included all of these targets in Wolverhampton’s Sustainability Strategy and Implementation Plan and this scheme will help us to make sure there is less cost to our city, both financially and in terms of energy.

“The Smart Lighting scheme also supports the UK-wide Smart Cities agenda, making us one of only a handful of cities in the country leading the way in using this technology.”