Home / News / The West Midlands: 50 reasons why the region is a global centre of culture, innovation and creativity

The West Midlands: 50 reasons why the region is a global centre of culture, innovation and creativity 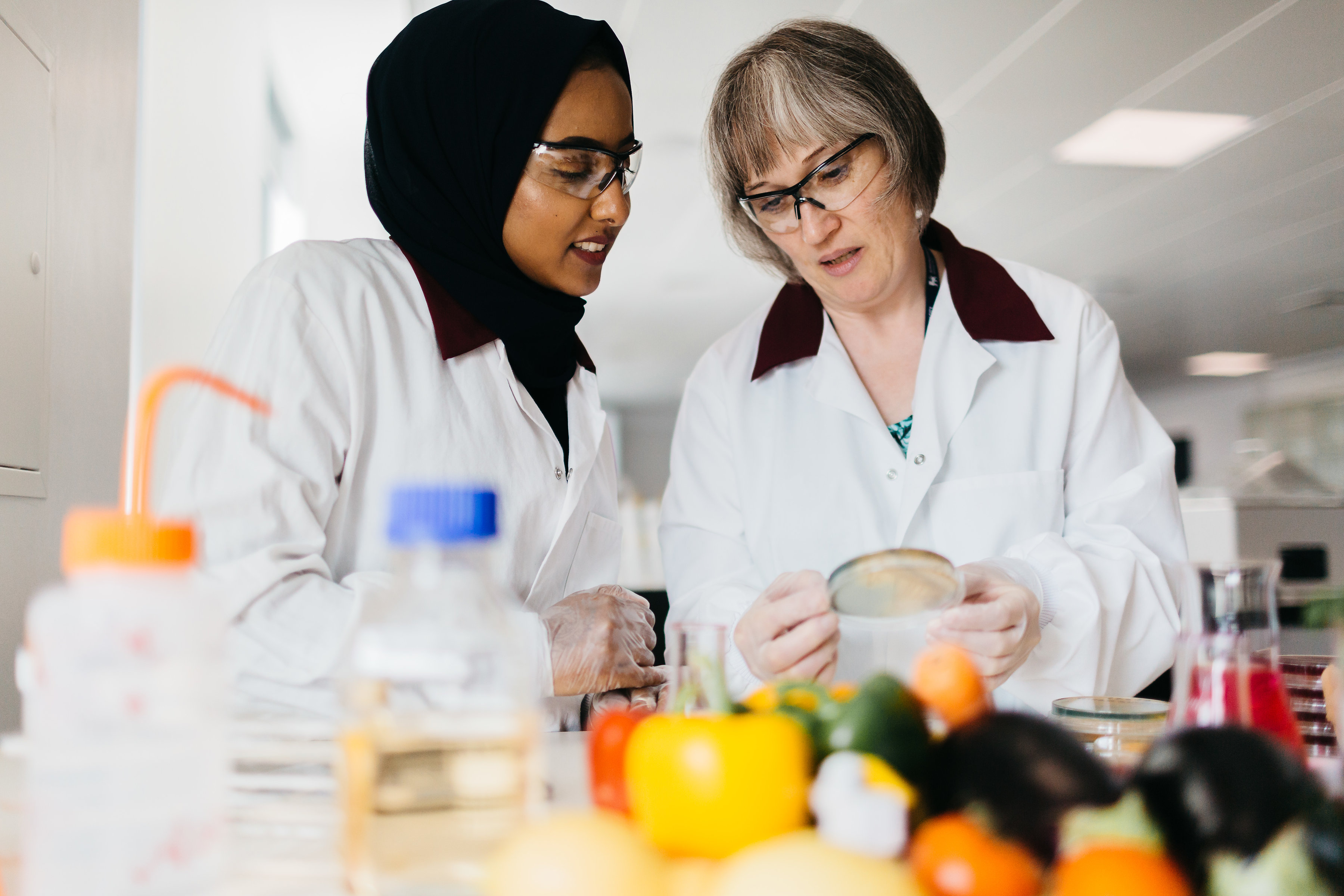 From bicycles, rugby and heavy metal to the latest advances in life sciences and zero carbon technology, the West Midlands has made its mark globally.

A collection of 50 facts has been released, which showcases the West Midlands’ crucial contribution to the world – and highlights why businesses, investors and visitors continue to flock to the region.

The facts celebrate the West Midlands and its culture, innovation and creativity. While much is known about the region’s industrial past, its influence spans the present day and is helping to shape the future.

Home of innovation and creativity

From the invention of the steam engine in the 18th century and the self-adhesive stamp in the 1960s, to the UK’s first multi-city testbed for 5G technology – the West Midlands has remained at the forefront of industry for centuries.

The world’s transport systems took shape in the West Midlands. The UK’s first automated traffic lights made their opening appearance in Wolverhampton. Coventry kick-started the cycle revolution after inventing the first practical bicycle, the penny-farthing.

The West Midlands is also the birthplace of global brands and global music genres – and boasts the creation of two world renowned sports in rugby and lawn tennis.

The region created heavy metal and the ranking beats of 2-Tone, the region’s arts scene has created new music genres. Epic worlds and stories created by J.R.R. Tolkien and William Shakespeare sit on bookshelves alongside crime fiction enjoyed by millions around the world.

Neil Rami, CEO of the West Midlands Growth Company, which aims to attract investment and visitors to the region, said:

“The West Midlands is one of the most innovative and dynamic areas in the world. These facts combine our proud heritage – when our brightest minds came up with inventions and creations that changed the world for the better – with a new age of doers and achievers.

“Our region’s spirit is reflected in our 50 facts. We always offer a warm welcome to businesses and visitors around across the world, who want to experience the West Midlands for themselves.”

“Universities help to accelerate bold new ways of thinking, making and doing. They have played a critical role in sharing world-class expertise with businesses in the West Midlands and across the world.

“Beyond the lab and the lecture theatre, universities and their students in the region are working directly with businesses on cutting-edge R&D and innovation. It is through collaboration between industry and academia that the West Midlands is making a tangible difference to the world.”

The West Midlands’ history of creating, making and innovation is on show at many unique attractions.

Visitors can experience the birthplace of Shakespeare at the Royal Shakespeare Company in Stratford-upon-Avon, or the Shakespeare Memorial Room at the Library of Birmingham. Tourists also learn about the creation of rugby at the World Rugby Hall of Fame.

The region’s strong manufacturing heritage is celebrated at the Coventry Transport Museum, the Black Country Living Museum or the Jaguar Land Rover Experience. This industrial past also helped to influence heavy metal – which is being commemorated with the Home of Metal exhibition this summer.

“Fans of art, music and heritage can use our services to enjoy the diverse experiences that can only be found in the West Midlands. We are committed to supporting culture lovers to travel easily and in comfort to even more destinations across our network.

“With earlier and later trains now operating on many routes, and more capacity on many of our services, there has never been a better time to leave the car at home.”

The 50 facts are detailed on Make it WM, a new site to showcase the region nationally and internationally. The facts are also available on the West Midlands Toolkit, a free tool that can be used to source images, films, facts, publications and branding about the region.