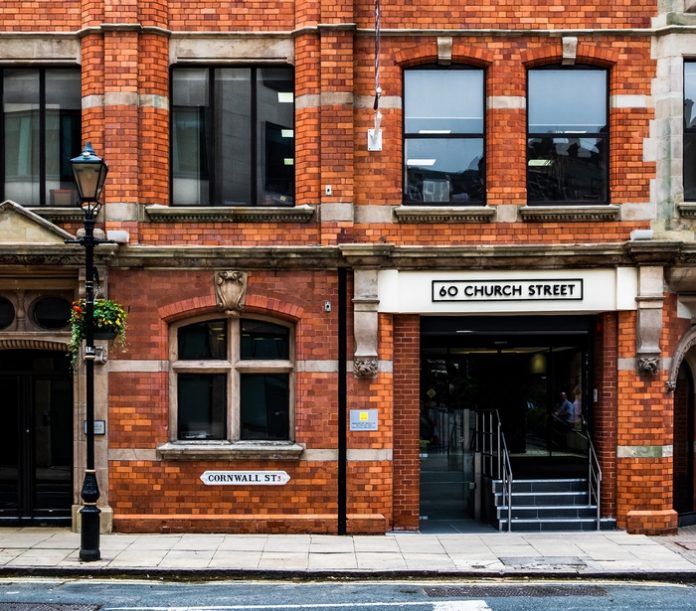 Software and engineering hub will be first UK location outside of London.

The Economist Group today (April 11th) launches a new technology innovation unit in Birmingham. The new office will house development squads that will help support the technology needs of The Economist and its suite of digital products and services, through a strategy that grows the Group’s in-house technology capabilities. The Birmingham office is The Economist’s Group’s first UK location outside of London.

“We did an exhaustive search to land in Birmingham which will provide us with access to a pipeline of world-class technologists to join our team in support of The Economist’s world-class journalism,” said Andrew Williams, Chief Digital Officer, The Economist Group.

“As we work to grow our in-house technology team, we are committed to our future in Birmingham and excited about the opportunities presented by the technology community there.”

“This new base will be The Economist Group’s first outside the capital city, representing a major opportunity for the region. The Economist’s commitment to the West Midlands is reflective of our wider growth strategy – one that places innovation and technology at its core; nurturing new ideas, creativity and bold ambition.

“The Economist Group will join the largest tech cluster outside the capital. The region is perfectly positioned to support their Technology Innovation Unit, with a rich digital supply chain and more software developers, programmers and software architects in Birmingham than any other regional city in the UK. With 5G on the horizon, we hope to welcome many more world-class brands like the Economist to the West Midlands”.