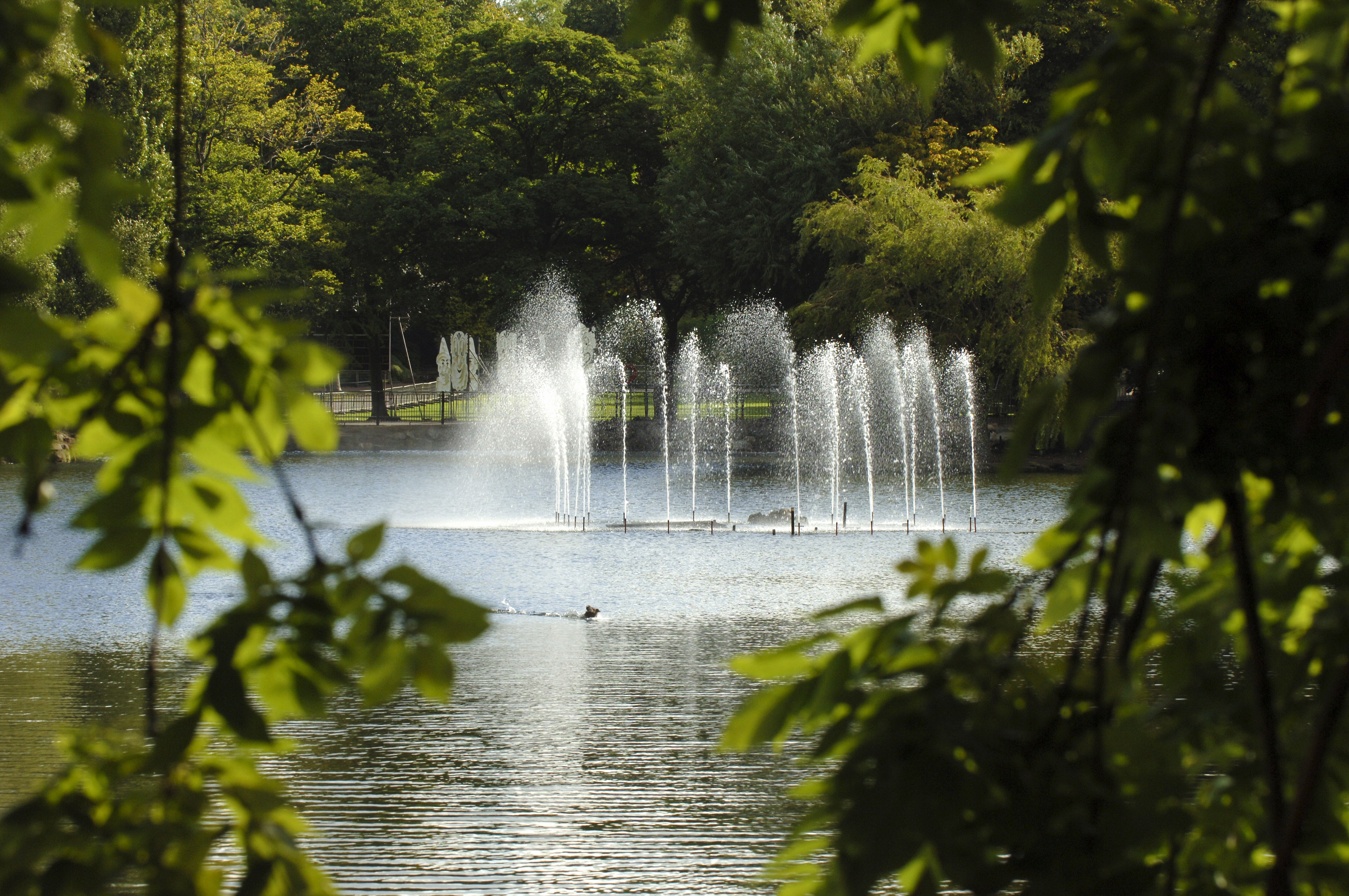 It was announced today that the Black Country has been accepted as an official UNESCO Global Geopark, after the Black Country Geopark project group submitted its final stage of the application to UNESCO last year.

The Executive Board of UNESCO has confirmed that the Black Country has been welcomed into the network of Global Geoparks as a place with internationally important geology, because of its cultural heritage and the active partnerships committed to conserving, managing and promoting it.

This means the Black Country is now on a par with UNESCO Global Geoparks in countries stretching from Brazil to Canada and Iceland to Tanzania. All of the UK’s UNESCO Global Geoparks have internationally significant geology. But what sets UNESCO Global Geoparks apart is that they are locally-led partnerships that work to support sustainable economic development of the area, primarily through geological and eco-tourism, with activities such as developing geotrails and projects to bring geology to life for people and holding festivals and events. They also organise education projects in schools and communities.

Geopark status recognises the many world-class natural and important cultural features in the Black Country and how they come to tell the story of the landscape and the people that live within it.

In the case of the Black Country, the significant part it played in the industrial revolution has been at the heart of the bid. More than forty varied geosites have been selected so far within the geopark that tell its story as a special landscape but more will be added as the Geopark develops.

“With geology stretching back 428 million years, and a landscape and heritage that shaped the modern world during the industrial revolution, it is right that the Black Country is given this prestigious UN status.”