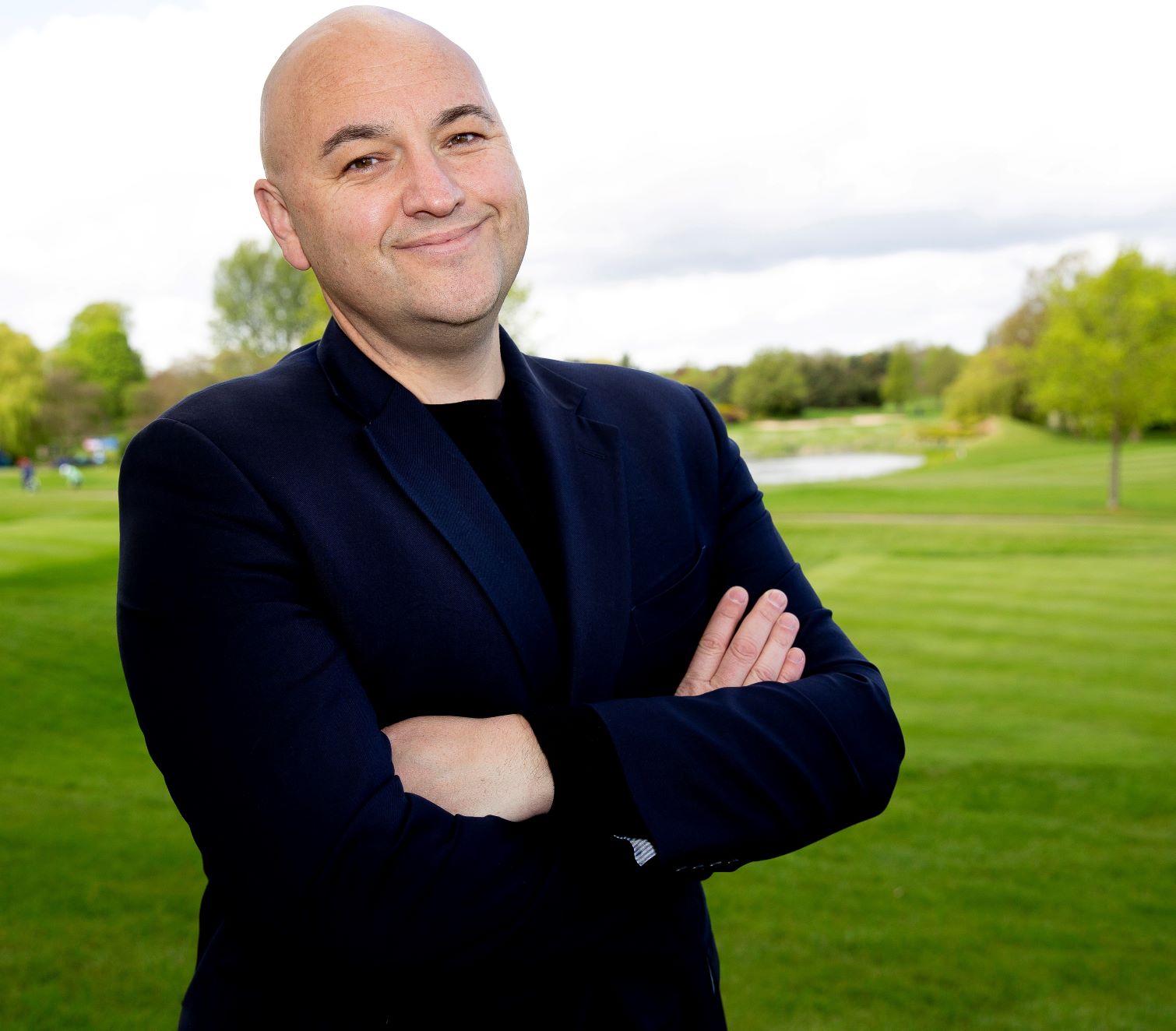 Ed has over 22 years of experience in the hospitality industry having led high performing teams in luxury Hotels & Resorts across S.E Asia, China, Australasia & the Middle East. Ed’s joins The Belfry from his most recent role as Hotel Manager at Fairmont St Andrews Scotland. Some of his previous properties include Shangri-La Pudong Shanghai, Hyatt Regency Coolum, Australia and the Waldorf Astoria Jeddah.

The Belfry is renowned for its leisure facilities and golf courses, including The Brabazon and The PGA National having previously hosted The Ryder Cup four times – more than any other venue in the world. Ed is no stranger to high level golf having previously worked at Fairmont St Andrews during the Hero Open 2021, and as part of the team for the Australian PGA Championship and the WGC-HSBC Champions Shanghai, China.

“I am thrilled to be working at such an iconic hotel and resort and with such a talented team. My ethos is all about the customer journey, making sure that every guest leaves us having had an experience that they won’t forget, something which certainly holds true at The Belfry. The demand for staycations is high this year and I am very excited to be working with the team to showcase the world class facilities and service that The Belfry has to offer.”

“We are very pleased to have Ed join The Belfry team. He brings a wealth of international experience in the hospitality industry as well as great passion for customer service. He is a fantastic addition to the team, and we look forward to the incredible expertise that he will bring to the role.”