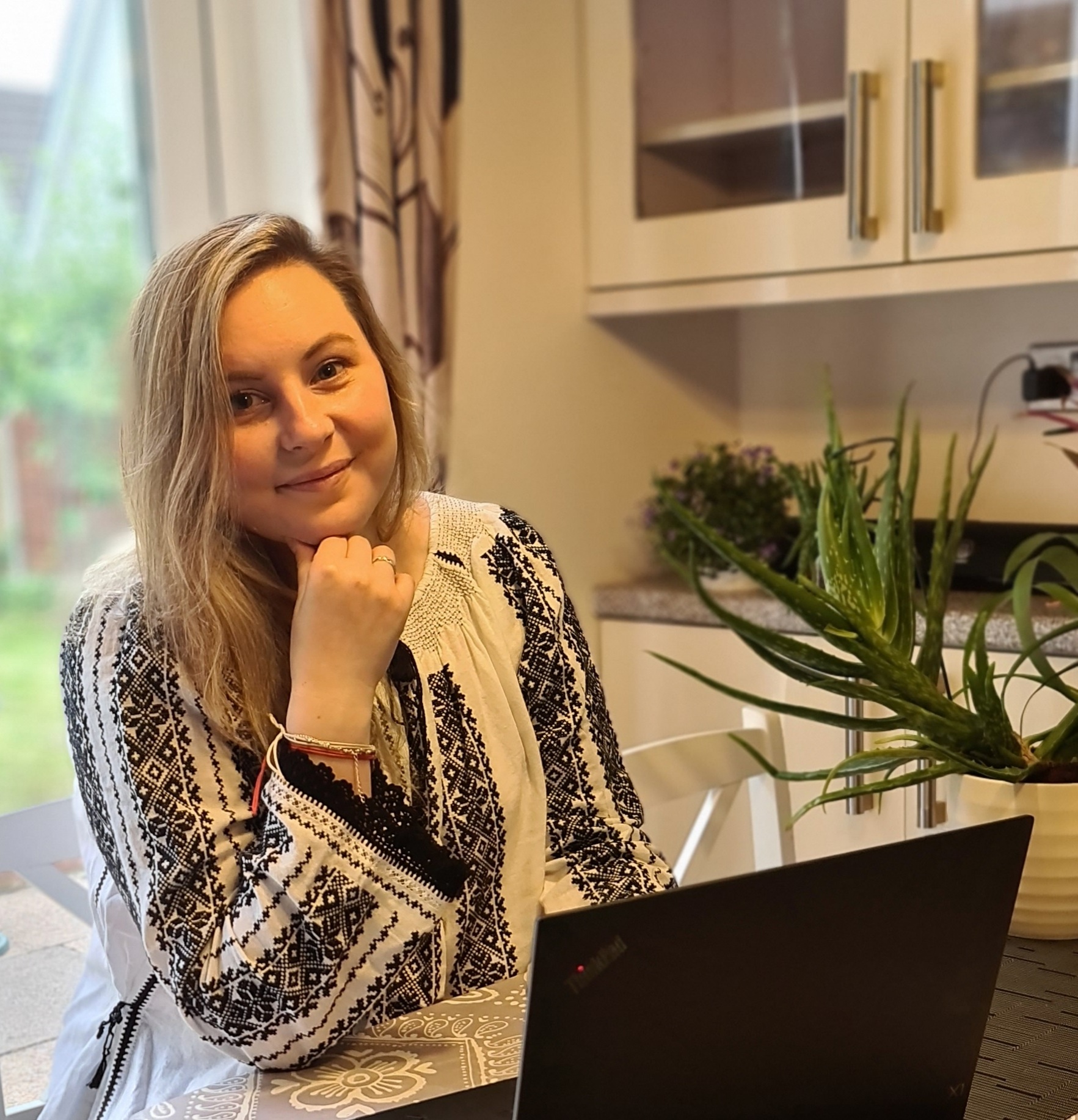 The region’s entrepreneurs of the future are being encouraged to apply for a place on a programme to take their fledgling business to the next level.

Called E4F New Start (entrepreneurs of the future), the scheme is aimed at supporting young people leaving education, those not in education, training or employment, and people who have lost their job due to the pandemic. The organisers are looking to support those who need help starting up a business that has an element of technology involved, such as ecommerce. The scheme is funded by the West Midlands Combined Authority (WMCA) and delivered by Bruntwood SciTech – Birmingham at the Innovation Birmingham campus. The scheme is now accepting applications for its second cohort.

In January, the West Midlands was highlighted as a start-up hotspot, with Birmingham named as the UK’s regional start-up capital for the seventh year running – despite the challenges of the Coronavirus pandemic. Sandwell and Coventry were also ranked high on the annual survey conducted by think-tank Centre for Entrepreneurs (CfE).

“As one of the UK’s leading regions for start-ups, the West Midlands is a great place for new, small businesses to expand and find success - even despite the pandemic.

“E4FNew Start is a brilliant opportunity for budding entrepreneurs and their businesses to achieve their full potential, helping to contribute to the region’s economy and create new jobs for local people.”

The programme, which is delivered virtually, will provide inclusive help, support and early direction for a diverse pool of talent from across the West Midlands.

The E4F New Start will play a key role in supporting the region’s already-thriving digital and tech start-up scene, with the region seeing the number of new start-ups increase by 40 per cent during the pandemic.

The ONE Learning App

With a background of working within schools and youth outreach, Ioana Axinte, 36, came up with the idea for an app to empower young people with the confidence and skills to help change society for the better.

Joining forces with three other like-minded people, she started to put together the foundations of the ONE Learning App. However, as none of them had done anything like this before and they were juggling their idea with full-time work and other responsibilities, they felt they needed some support and guidance. While using LinkedIn, one day Ioana saw an advert for the E4F programme and felt it was just the support they needed to get their idea off the ground.

After applying, Ioana and her team were accepted on the programme in June as part of the first cohort. In return, like all successful entrants, they were required to commit to the programme by taking part in workshops and attending virtual sessions. Ioana said “We were delighted to be accepted but it was tricky juggling it with a full-time job - you need to be committed! However, some programme sessions are recorded so I could view them in my spare time.

“The whole team at E4F was there for us; we had virtual sessions on different topics and one-to-one consultancy sessions with the team to find out more about us and how we needed help, support and information about opportunities available to us. Currently we’re applying for innovation vouchers, which could provide us with funding to help us build our protype or test our idea.”

The support couldn’t have come at a better time for Ioana and her team as the app is currently in the development stage. The app is designed to provide a database of activities young people can choose to take part in, contributing to a profile of their skills and knowledge, which can be applied to real world scenarios. The profile will highlight attributes such as leadership skills, resilience, communication and responsibility. The app is also being designed to be used by teachers and others who work with young people to set activities and track progress of students. The team have tested out the idea behind the app with a group of young people in Romania, who as a result have been helping school children left behind by the digital divide gain access to computers to help them with their schoolwork.

As well as building the prototype of the app, Ioana and her team will be exploring the commerciality of making it a viable product.

“Eventually I want to run a pilot in the West Midlands and offer it to schools and colleges and anyone else who would find it useful.

“My overall ambition is that in a world that is changing and unpredictable, I want to offer something that will give young people the skills to help others and prepare for a future that we don’t yet know.”

There are 150 places available on the programme each year, split into three intakes of 50 entrepreneurs. After starting in May, it is now accepting applications for its second cohort from those who need help starting up a business that has an element of technology involved, such as ecommerce.

The first month of the programme will focus on supporting the entrepreneurs to shape and assess how commercial their proposition is, before those with the strongest ideas are taken forward to refine and finesse their business plans.

“We have already seen some brilliant, innovative ideas coming through from the first cohort of the relaunched programme, showcasing the passion of the next generation of entrepreneurs in the West Midlands in starting their own businesses and disrupting the tech sector. We’re working very closely with those who have shaped their commercial proposition over the past few months to provide them with all the support they need to turn their ideas into reality and are excited at their potential as we aim to set them up for success and enable them to deliver their commercial aspirations.

“We’re looking forward to receiving the applications from this second cohort and would urge anyone with a digital or tech idea that they’d like to pursue to apply, no matter what their background or previous levels of experience.”

Cllr Ian Brookfield, the WMCA portfolio lead for economy and innovation and leader of City of Wolverhampton Council, said:

“For our economy to recover quickly and thrive in the long term, it is important to address the needs of future entrepreneurs and encourage them to flourish.

“At this time of year many young people will be leaving education and deciding which path to take. For those that have a start-up idea that draws on technology, this scheme could be the launch pad of another successful West Midlands business.”

First launched in 2010, the E4F programme has a proven track record as an incubator for start-up talent. It has supported 220 start-ups, with 60 per cent of companies still thriving two years on – well above the national average of 40 per cent.

Located in the heart of the city’s Knowledge Quarter, the Innovation Birmingham Campus is part of the Bruntwood SciTech network and is set to be home to the 120,000 sq ft Enterprise Wharf – Birmingham’s first smart-enabled building.

To find out how to apply for E4F New Start visit bruntwood.co.uk/scitech/business-support/programmes/e4f