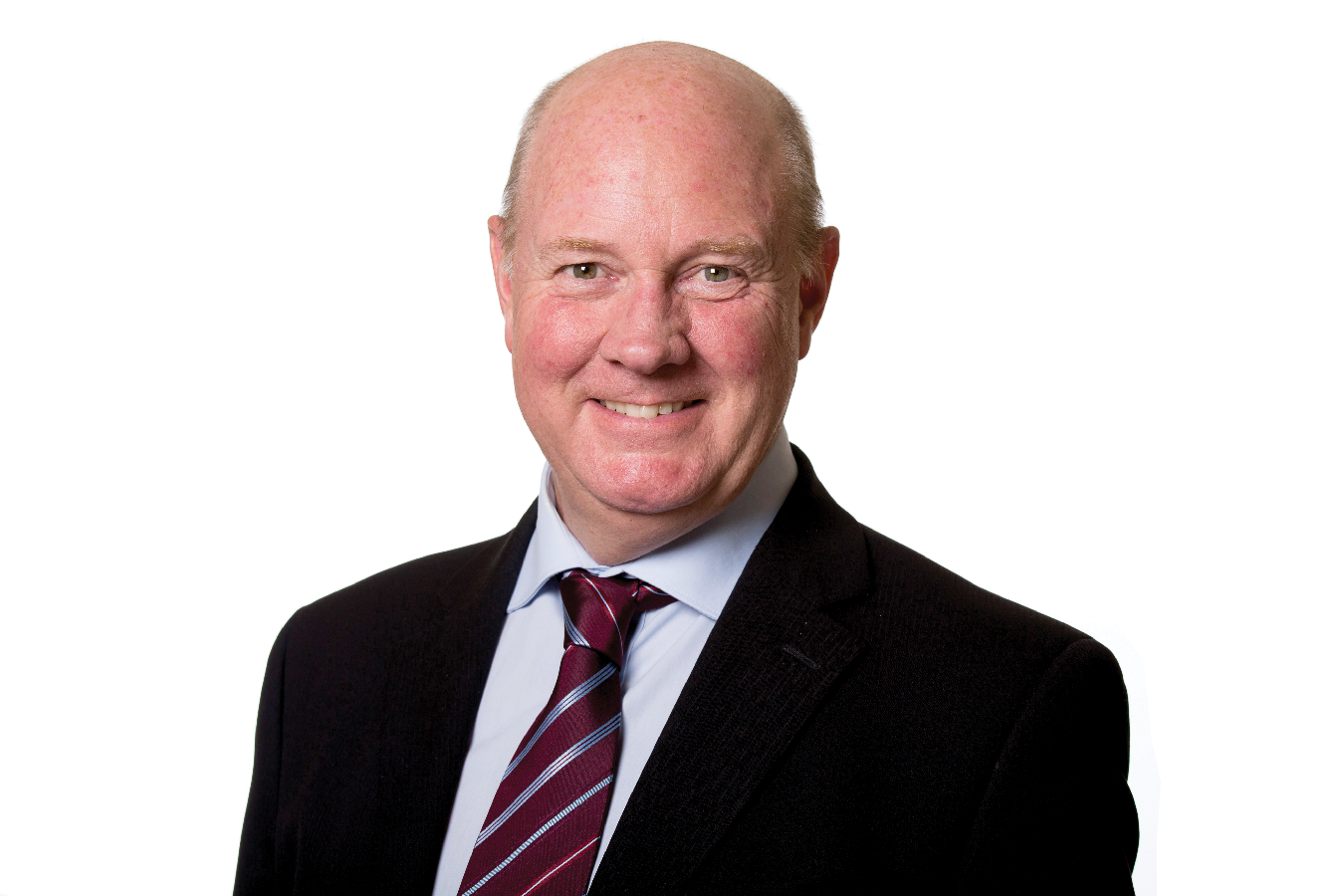 Steve is well-known across the West Midlands, as the former chairman of Aston Villa, and the current chairman of Birmingham Metropolitan College Corporation and the University of Birmingham Business School Advisory Board. He is also the former Midlands regional chairman of financial services firm KPMG and vice-chairman of the Greater Birmingham and Solihull Local Enterprise Partnership.

Originally qualifying as a chartered accountant, Steve joined the global professional services firm, KPMG, where as a partner for over 20 years, he has worked throughout the world as a board member on KPMG’s Boards in the UK, Europe, Middle East and Africa. Currently, Steve is the chair for a number of private sector companies in the UK and US, including: Scottish American Capital, Sorbus Partners, GSHW and Bericote Properties.

The HS2 Growth Strategy was created to ensure that the West Midlands was well placed to capitalise on the opportunities being generated by the high-speed rail project. It will ensure that the wider region will benefit from radically improved national and international connectivity, securing 104,000 jobs, extra £14bn GVA, skills boost to 36% of the local population qualified to NVQ Level 4+, 2,000 apprenticeships, support for 700 businesses, and improved transport access with over two million people connected to HS2.

As Chair of the Growth Delivery Board, Steve will oversee the £4.4bn budget as the project reaches a crucial stage of development, which includes construction of two new stations, Curzon Street and Interchange, and the rolling stock depot at Washwood Heath, along with the vast amount of civil engineering work required to create the new railway.

Key to the success of the Growth Strategy is ensuring that the West Midlands, its businesses and people, are well placed to take advantage of the £56bn investment. In his new role, Steve will be responsible for overseeing the work being implemented on Business Support and Supply Chain, and Jobs & Skill strategies, as it looks to unlock additional economic success in the region. With the wider programme encompassing multiple workstreams including: Business Relocations, Communications, Connectivity, the Curzon Masterplan, East Birmingham & North Solihull, Environmental & Landscaping, Network Resilience, and UK Central, Steve’s role managing the varied partners will be integral to the success of the overall strategy in the coming years.

As Chair, Steve will have an important role working with the government as the West Midlands looks to continue to use HS2 as a platform for future success and increased investment. This will include highlighting the benefits that HS2 will create for the whole nation and the importance of phase 2b, which sees HS2 run from Crewe to Manchester, and Birmingham to Leeds, as the bill re-enters parliament next year.

“HS2 is the largest infrastructure project in Europe and the impact it will have, and is already having, on the West Midlands is incredible. HS2 presents a once in a generation chance to deliver growth on an unprecedented scale and we have an important role to play in ensuring the region is able to meet this challenge.

“I am excited to become part of this transformational project, which is very much beyond building a railway and I look forward to meeting the many stakeholders that are responsible for delivering the different elements that form the programme.”

“We welcome Steve’s appointment as the new Chair of the Growth Delivery Board. Having a Chair with the experience, and the detailed local knowledge, that Steve brings to the programme will be invaluable, as we enter a period where HS2 becomes increasingly visible, with the development of the new stations, construction of the high-speed rail track, and the implementation of the wider connectivity package across the region all beginning to take shape.”