City of Wolverhampton Council, working in partnership with leading developers Ion, unveiled the ambitious plans during the World Class Developments hotspot at the global property forum.

The commercial district will deliver one million sq ft of grade A office space over strategic sites at the heart of an integrated regional road, rail and tram hub.

It follows on from the success of the award-winning i10 office development – home to major brands Countryside, Ovivo and Tarmac.

Works are also due to start on site later this year on the £12.3 million, eye-catching i9 building.

It will provide 50,000 sq ft of stunning grade A office space for a national or regional headquarters for a major business when completed in 2020.

The commercial district proposition has also been endorsed by the world’s largest commercial real estate services and investment firm, CBRE.

Councillor John Reynolds, Cabinet Member for City Economy, said: “Our vision for the City of Wolverhampton Interchange is rapidly becoming a reality.

“We now need to take advantage of having state-of-the-art facilities at the heart of the UK’s high-speed rail and motorway networks, with an international airport just 30 minutes away.

“Since i10 was completed we have seen increasing demand for quality office space in that location of the city, particularly from large space users.

“i9 will now follow, and developing a wider city-centre commercial district makes perfect sense to boost the city’s economic future.”

The Interchange project will make big strides in 2018 – providing an attractive commercial gateway to those entering the city by national rail, bus or tram services.

The Midland Metro city centre extension will connect the tram directly to the front of a new railway station, allowing easy interchange between different modes of public transport.

Works on the demolition of the current station have started, and train services will remain fully operational while a new state-of-the-art railway station emerges adjacent to it by 2020.

Steve Parry, Managing Director of Ion, added: "The commencement of works on the new railway station building is bringing into focus how well connected the new Commercial District at Wolverhampton Interchange will be.

“We are convinced that it will become a popular location for business." 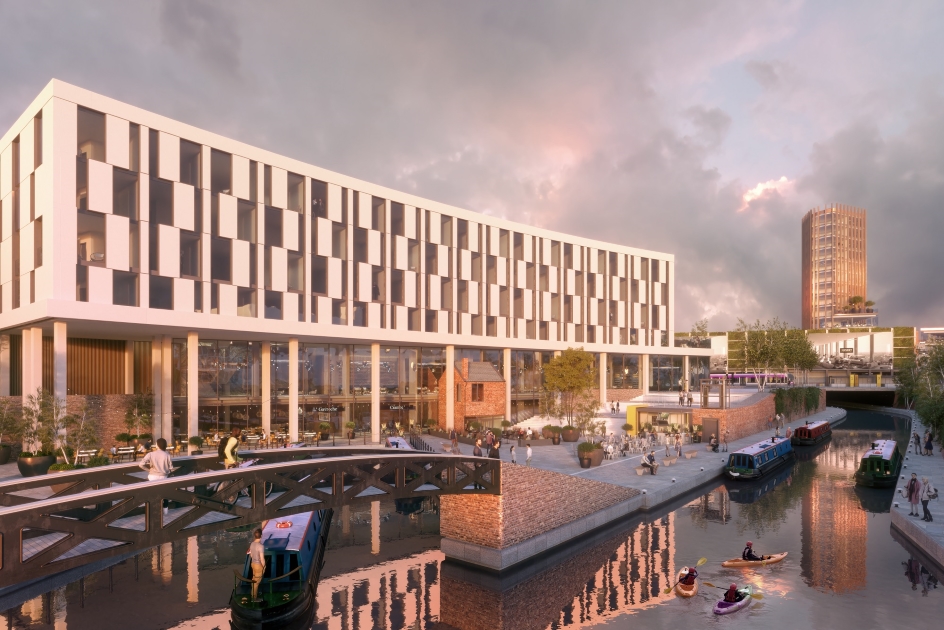 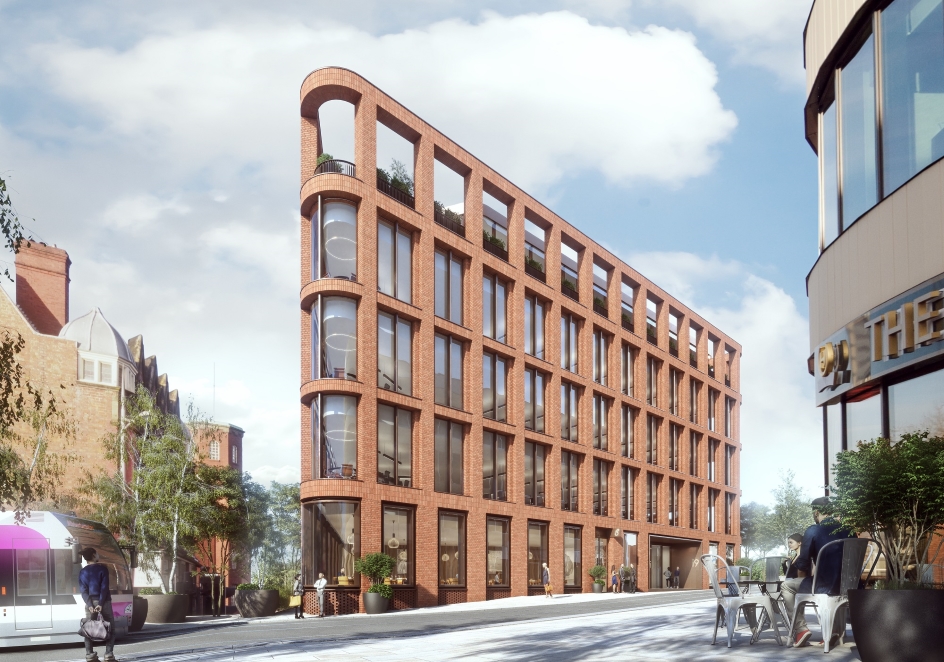 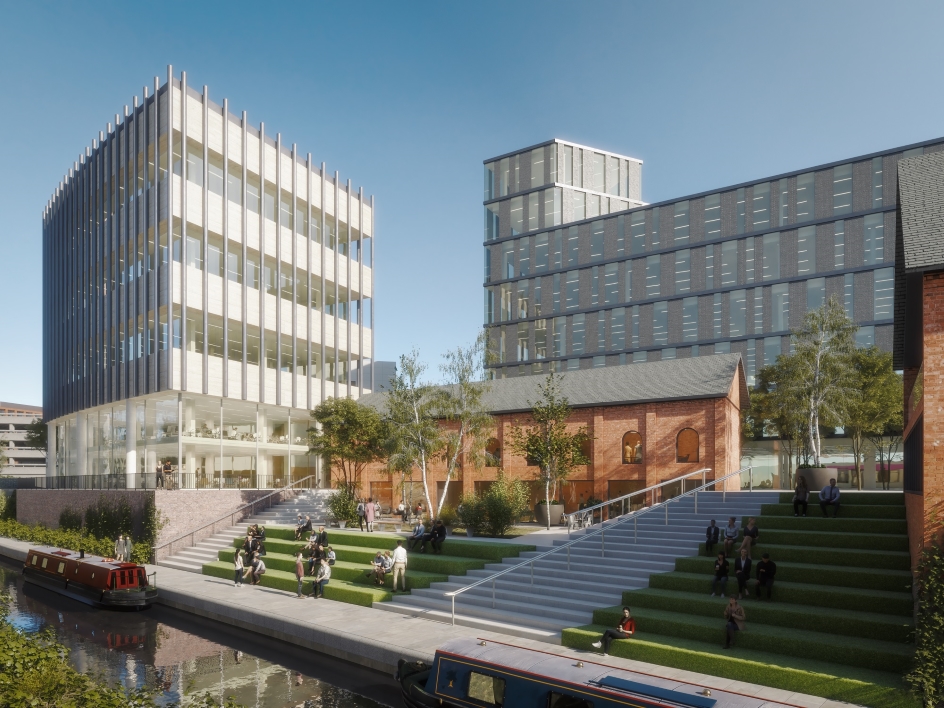 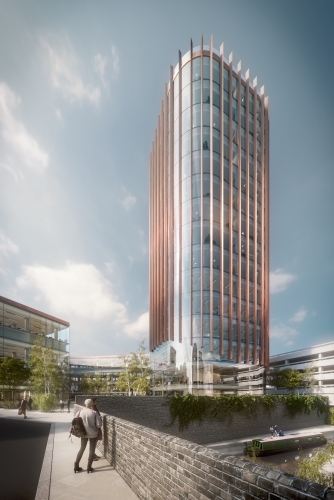 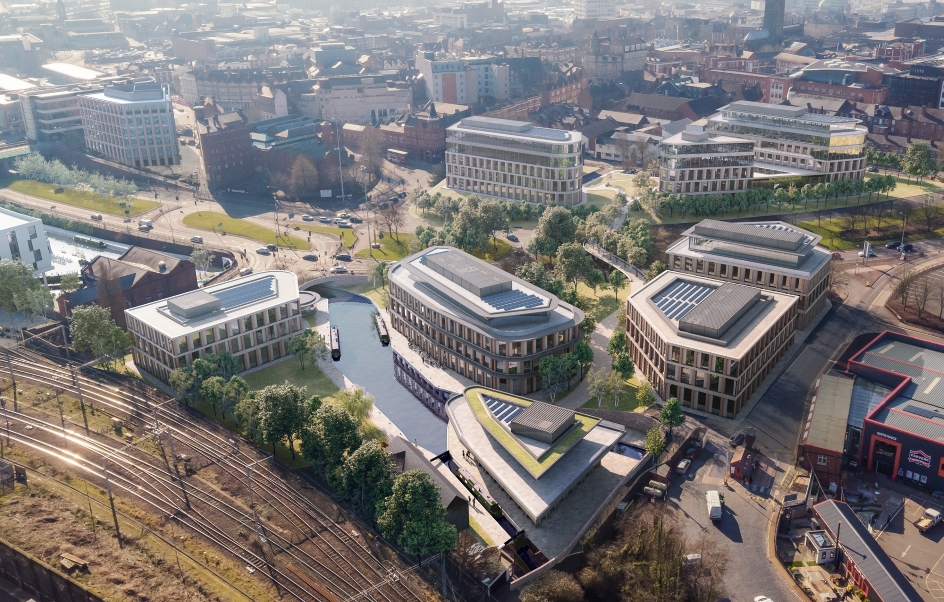 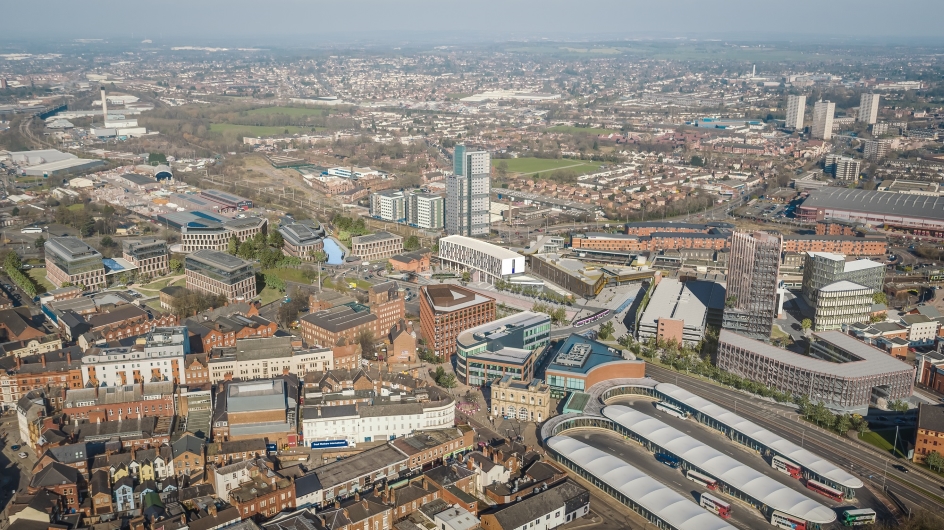