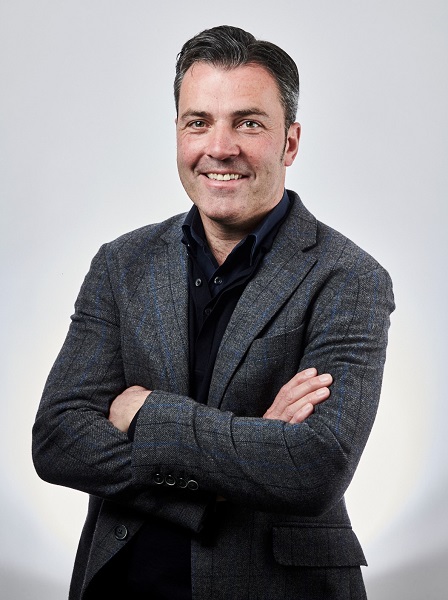 Birmingham headquartered outsourcing specialist the Sigma Financial Group has announced a rebrand of the entire Group after a period of growth.

The Priory Queensway-based company, which offers ‘white label’ customer contact centre services across the energy, water, retail and financial services sectors, has now become The Sigma Connected Group – a move which its chief executive says will align its brand far closer to the markets Sigma operates in across the UK and South Africa.

The move comes as Sigma, which employs 3,000 people between its offices in Birmingham, Redditch and Cape Town, marks its 10th anniversary.

“We believe that Sigma Connected far better reflects where we now are as a business and how we connect with our clients through technology and as we grow across the world.

“It was also important for us to retain the Sigma name and the rebranding exercise we are going through achieves that brilliantly.

“Over the past 10 years we have built a team of 3,000 exceptional people. Each and every one of them have played a role in us building a first-class reputation in a variety of sectors. This is very much the next chapter in our journey.”

Founded in 2011 by Mr Gilburd and the company’s chief operating officer Mike Harfield, Sigma was purchased by South Africa’s Digicall in 2016 and has contact centres in Birmingham, Redditch and in Cape Town.

It has won a variety of industry and business awards in the UK and is also a finalist in this year’s UK Contact Centre Awards for its wellbeing programme it launched at the start of the Covid-19 pandemic.