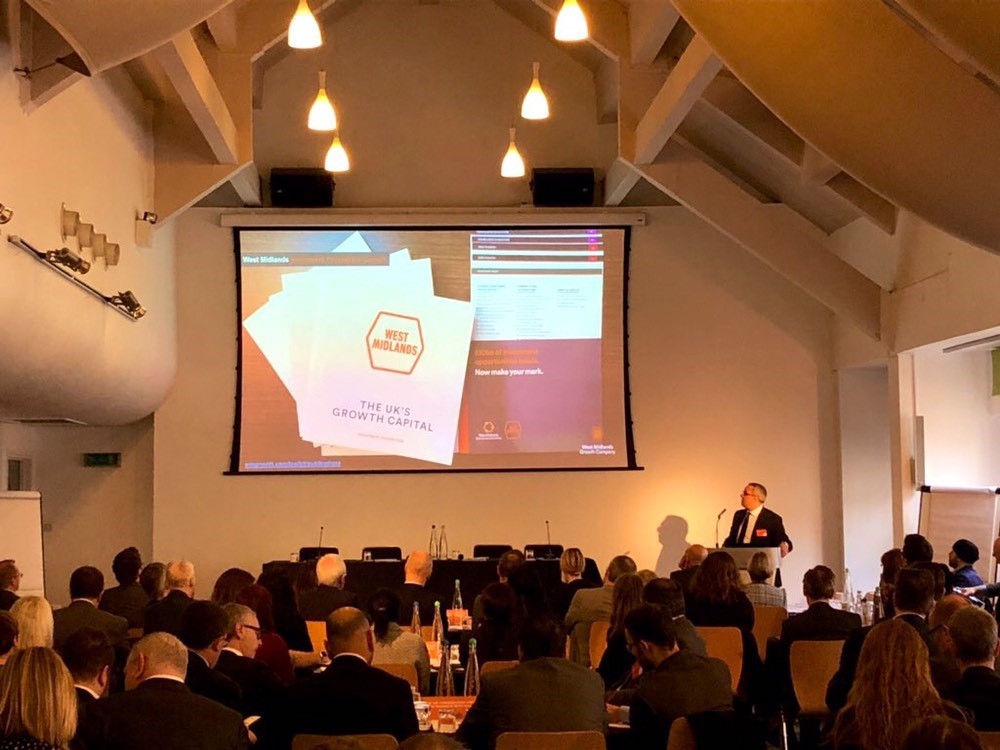 Building on the launch of the West Midlands Combined Authority’s investment prospectus at global property exhibition MIPIM, the West Midlands Growth Company’s (WMGC) latest commercial partner event profiled the region’s appeal for investors and looked at the exciting opportunities on the horizon.

Chaired by Monique Sutherland, Partner at DLA Piper, the panel’s comments reflected on the success of collaborative working across the region’s diverse towns and cities in boosting the West Midlands’ reputation as a destination for investment.

“When we go in together we’re so much stronger and what we’re now able to do is show that a collaborative region benefits the individuals within it.”

He spoke about Homes England’s commitment to trial shared office space with Coventry City Council as a successful example of a coherent, regional bid.

“It’s really important that local people living and working across the West Midlands see growth as being inclusive across the whole region, as many live and work in different parts of the region. The most exciting project coming forward in Sandwell is the Aquatics Centre for the Birmingham 2022 Commonwealth Games. This is an example of how we’re working in partnership to deliver this great event and that boundaries aren’t important.”

“2020 is going to be a dramatic year for Walsall. A lot of the headline projects coming forward are off the back of investments in the surrounding areas, such as the town centre redevelopment, which represents half a billion pounds of investment potential. This adds to existing growth plans that include the investment corridor from Walsall town centre to Wolverhampton. This wouldn’t be possible without the changes that are happening in the city centre right now. It’s a significant opportunity to open up new sites for development and connect places that are so close in proximity.”

Considering the collective impact that forthcoming events, such as the Commonwealth Games, could have on the region’s regeneration prospects, Richard Cowell, Assistant Director, Development, Birmingham City Council, said:

“It’s an important subject for us all. It’s not just about the two weeks of sporting activities but the wider infrastructure, business and training opportunities around it. For me, the key thing is the positivity, excitement and confidence that it creates, as we’ve seen previously in Manchester and Glasgow. Capitalising on that positivity and harnessing it as part of a narrative around the other great stuff that is happening over the next decade – such as HS2 and future infrastructure investments – is our priority.”

Continuing on the subject of the legacy of future investment, Yardley added:

“We’ve got 5G coming, innovation in autonomous vehicles, the UK Battery Industrialisation Centre and huge research investment from Jaguar Land Rover. We’re beginning to get ourselves a name for being at the cutting edge of what is seen to be the next industrial revolution. I think that’s probably more important than anything else in the long-term.”

To see the full presentation from the event held at thestudio, including a summary of Midlands UK’s MIPIM 2019 activity, please click here.

The West Midlands Growth Company’s next partner event ‘Attracting Inward Investment’ will be held on Wednesday 15 May 2019. For further information, please contact Partners@wmgrowth.com