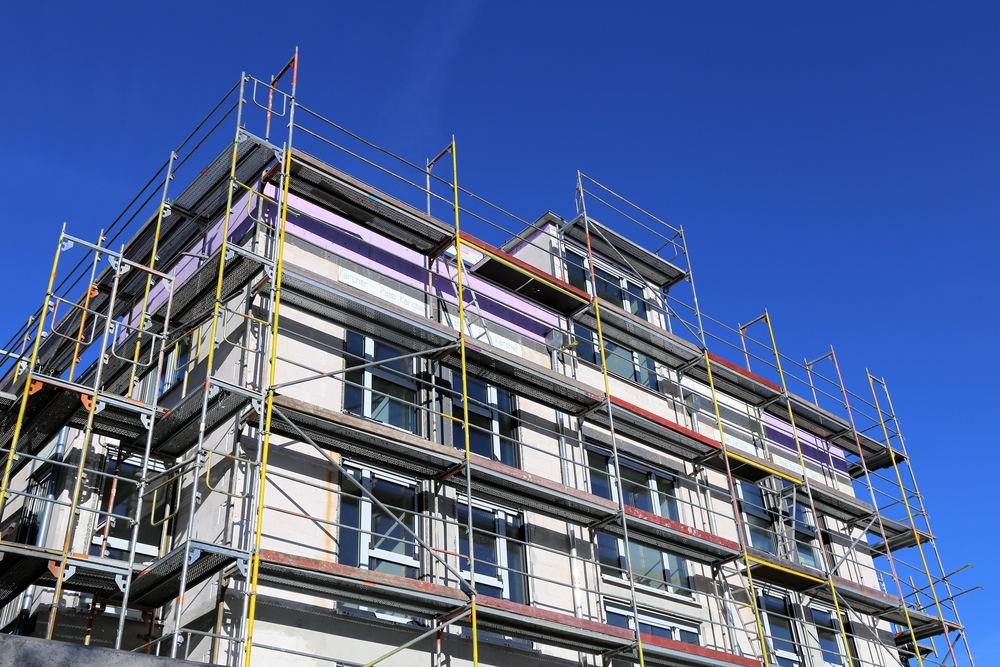 The Savills Midlands development team, comprising the Savills offices in Birmingham and Nottingham, advised on approximately £250 million of land sales across the East and West Midlands during 2021.

For the fourth consecutive year this total represents the sale of over 5,000 consented housing plots, this time across 33 separate sites in the region, with an average plot value of roughly £48,000 – representing a year-on-year increase of 20 per cent. This in a year where Savills land transactions doubled year on year.

According to Andrew Galloway, development director at Savills in the Midlands, the transactions represent a continuing confidence in the land market following successive national lockdowns in 2020 and 2021. He comments:

“To deliver on over 5,000 plots for a fourth year in a row, in light of the challenges faced, is testament to the team’s capabilities. The deals agreed demonstrate really positive signs in the region’s housing market and each will bring much needed housing across the Midlands, some of which are already coming to fruition in our core markets such as Birmingham, Solihull, Rugby and Northampton. Secondary locations in the East and West Midlands have experienced greater demand as more parties consider these locations in order to secure sites.

“The strength of the housing market year-on-year year has given land buyers more confidence. House prices across the board grew by 12.3% in the past 18 months. Strong house price growth continues to be forecast across the Midlands for the next five years which has certainly helped sentiment in the region.”

Over the course of 2021 in the West Midlands, some of the major deals included: 1,100 units to Miller Homes at as part of a major urban extension to Telford, 140 units to Bellway Homes in Daventry; and 154 units to Vistry as part of the Long Marston Garden Village near Stratford-upon-Avon.

Looking to the year ahead, Andrew adds:

“Developers face additional challenges this year caused by inflationary pressures and changes in building regulations. Above all, there is still an acute lack of supply which is forcing developers to ‘think big’ to secure anchor sites and consider opportunities further up the risk curve and further down the planning supply chain.

“We still believe a balanced approach to tenure provision will smooth out the cyclical supply and demand spikes and we are encouraged to see some significant activity in the single family Build to Rent markets across our region. Delivering a range of tenures from private rent to extra care can not only enhance build-out rates, as concluded by the Letwin Review, it can also enable delivery to continue in more challenging markets. Modern methods of construction are more readily adopted by these specialist sector housing models and increasingly by the volume housebuilders, positioned alongside the more traditional but equally successful major developers. A mix of product and tenure will build resilience into our regional housing market as we strive for increased delivery in a planning landscape which still isn’t delivering family housing where it is demanded.

“2022 has got off to a very active start and our research tell us the continued scarcity of development land has driven strong growth with UK greenfield and urban values reaching 8.8% and 6.8% respectively in the year to Q4, 2021.  Although competition for land is likely to remain strong in 2022 values in the regions may be tempered because of uncertainty around build costs and additional environmental requirements”.