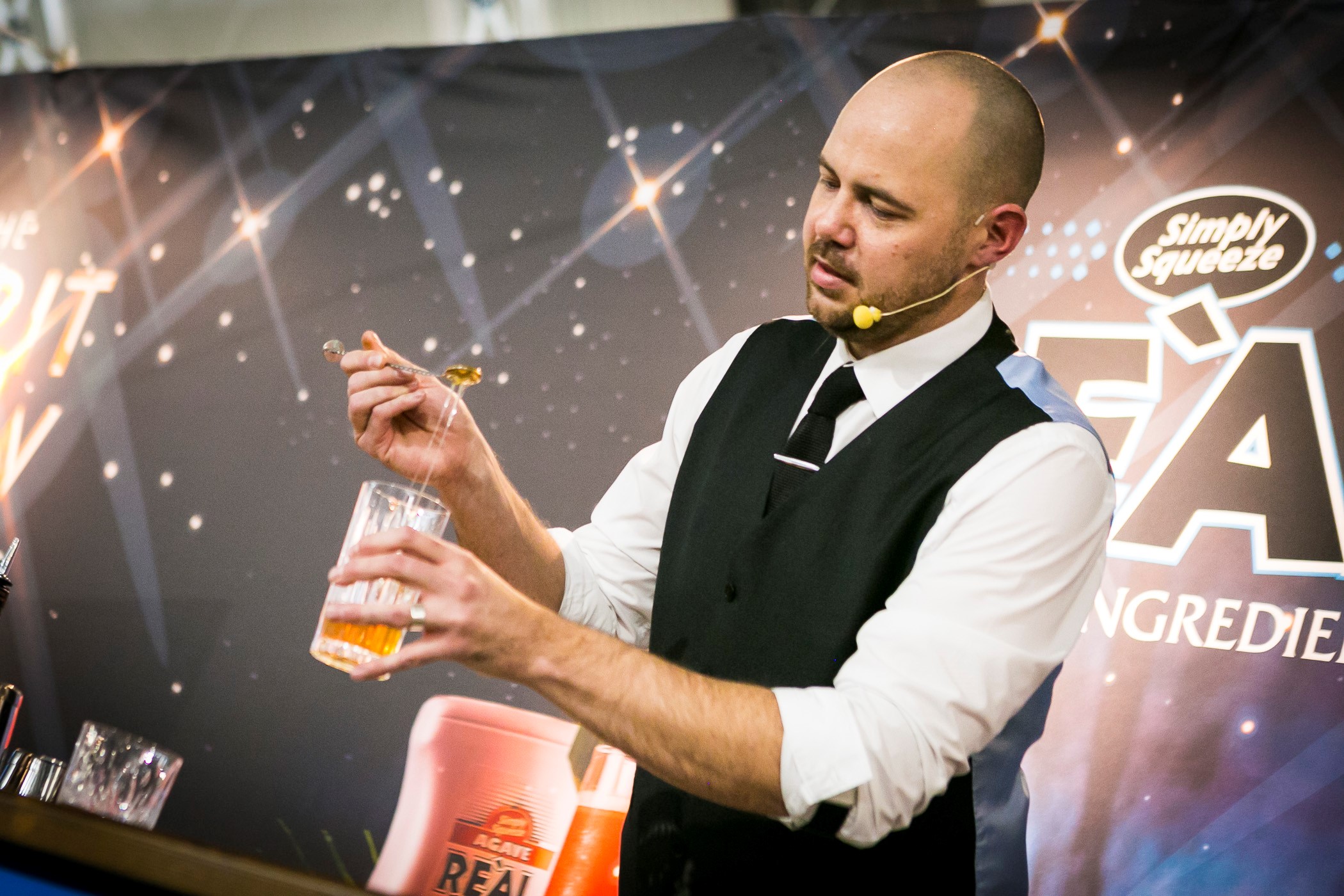 Ricoh Arena has signed up to be part of a West Midlands delegation at a global event that is aiming to bring new events to the region.

The home of Wasps Rugby Club and Wasps Netball are joining other neighbouring organisations at The Meetings Show at London Olympia on Wednesday 26 June and Thursday 27 June, which attracts more than 4,500 meeting and event professionals from across the world.

The Meetings Show brings together more than 600 exhibitors with event organisers, in-house planners, and associations.

Ricoh Arena is arriving at the show looking to build upon a record year of events in 2018, which saw the venue welcome more than 1.6 million visitors across 857 events.

Those attending with Ricoh Arena include Birmingham Airport, the West Midlands Growth Company, Shakespeare’s England, Conference Coventry & Warwickshire along with other partners such as Warwick Conferences and Stoneleigh.

The West Midlands delegation will be hosting an informal drinks reception at the Bluebird Café on Wednesday 26 June after the first day of the show.

Wasps and Ricoh Arena will also be taking over the West Midlands stand on Thursday 27 June between 12 pm and 12.45pm where a master mixologist from Mix and Match will be creating a black and gold cocktail called the ‘Gin Sting’.

Jenni Ford, Head of Sales at Ricoh Arena, who is representing the venue at the show, said:

“Ricoh Arena is at the heart of a region that is looking forward to Coventry’s year as City of Culture in 2021, as well as the Commonwealth Games in 2022, and attending events such as this are really important to ensure we are maximising these opportunities.

“Ricoh Arena plays a key role in attracting hundreds of thousands of people to the city every year for conferences, exhibitions, meetings, live sport and live music – as well as hotel stays – and our aim is to grow this further and encourage more people to do business in the region over the coming years.

“With Coventry becoming the UK City of Culture in 2021 and Birmingham hosting the Commonwealth Games in 2022, this is the West Midlands’ time to shine as an established, global events destination. We invite national and international organisers to speak with us and find out how they can join forces with a dynamic region that has made its mark as an unparalleled host of all sizes of events.”