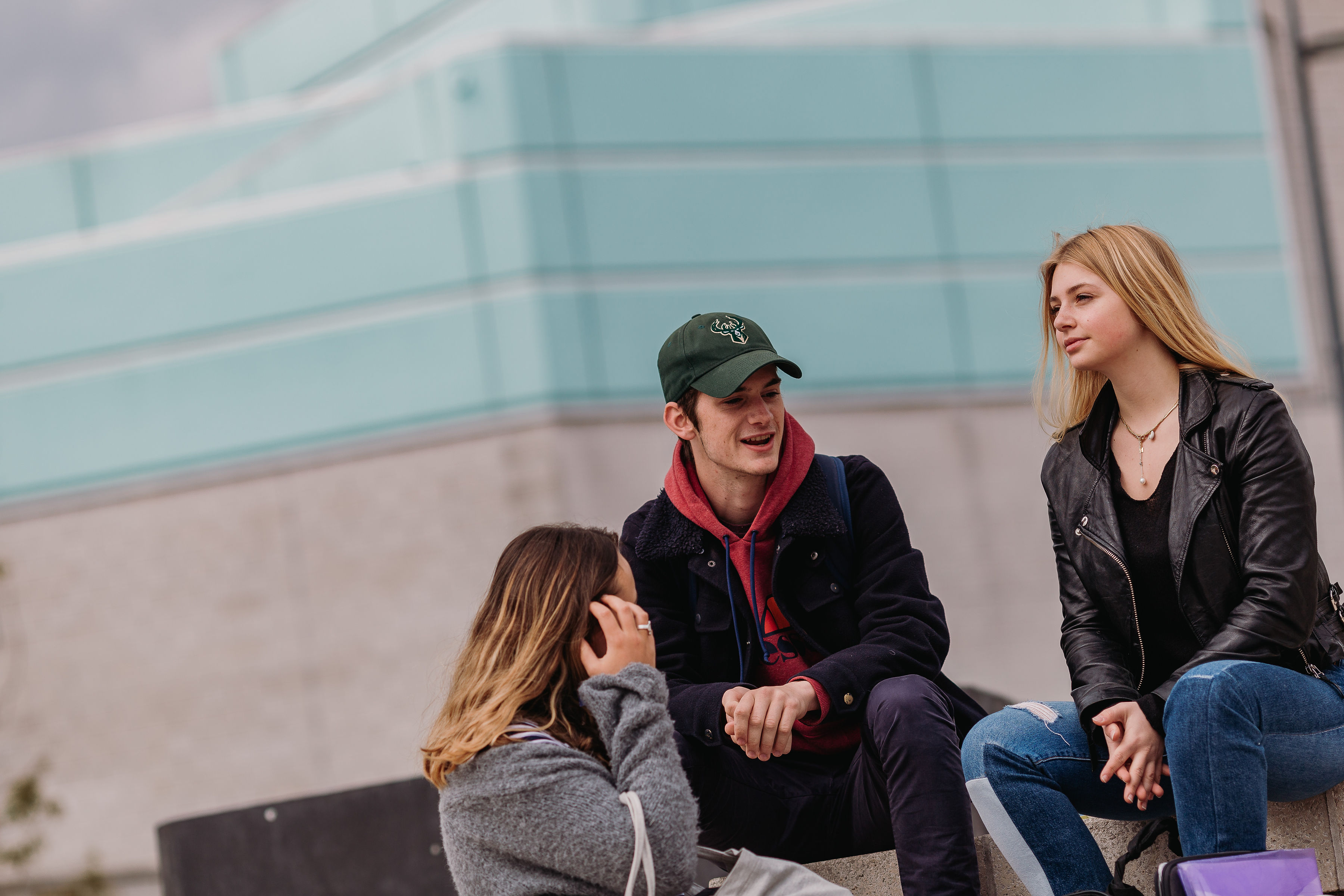 The West Midlands is calling on Government to draw up a holistic plan to support the region’s universities and colleges and help prevent a potential multi-billion-pound loss to the economy.

The ask comes in response to the Government’s announcement yesterday (May 4th) on the range of support measures to protect the higher education sector and students from the impact of coronavirus.

Research undertaken by the region’s Covid-19 Economic Impact Group (EIG) shows the universities of the West Midlands (Aston, BCU, Birmingham, Coventry, Warwick, Wolverhampton) are collectively worth an estimated £12bn to the West Midlands, with student spending believed to account for more than £4bn (4%) of the total value of the regional economy (£105bn).

The EIG has declared the universities’ institutional and financial stability as a critical aspect of the region’s post-outbreak economic recovery plan.

West Midlands leaders are now calling on Government to address the urgent need to not only stabilise student admissions, but to also support its universities as a proactive leader in steering the region’s economic and social recovery.

Mayor of the West Midlands Andy Street, who chairs the EIG, said:

“The financial support announced yesterday is welcome but we are now calling on Government to carefully consider our universities as a vital component of regional and national economic recovery.
“The universities of the West Midlands drive productivity and prosperity through world-renowned research and development, and innovation and through the skilled graduates they supply to the labour market.
“Our ask to Government is to work with us on drawing up measures that will not only stabilise admissions but also guarantee that the critical role of our institutions’ research base is safeguarded and maximised.
“The impact of our universities’ collective response to COVID-19 has been recognised nationally – it is now time for Government to support their continued efforts and prime the UK on its journey to economic recovery.”

A report by the West Midlands Regional Economic Development Institute (WM REDI) to the EIG, which brings together business leaders, central government, banks, trade unions, and local authorities including the West Midlands Combined Authority (WMCA), said the region’s big six universities had more than 155,000 students, with around 30,000 (21%) of those from overseas. The universities also directly employ 27,365 people and are thought to support a further 43,620 jobs.
The money spent by students supports more than 4% of all jobs in the West Midlands, which means that for each three to five students not starting in September, a local job would be put at risk. Nationally, the loss of all foreign students would rob the UK of nearly £7bn of income.

“The figures show the sheer scale of the contribution our higher education institutions make to our regional economy and why it is so important that a plan is put in place to support them as we rebuild following the pandemic.
“The potential impact on our universities and colleges of the coronavirus is a very real concern not just from a monetary point of view but also because of the role they play in making sure local residents get the skills and training needed to reflect new economic demands.
“We can help inform Government and shape a wider plan. A significant drop in student numbers, especially those from abroad, will not only make our region poorer economically but also culturally.”

The universities of the West Midlands have supported frontline workers and conducted vital investigations into resistance and mitigation measures in response to the pandemic.
From projects that improve the detection of SARS-CoV-2 antibodies, to advising on foreign emergency intervention policies and manufacturing PPE, the region’s universities continue to foster innovative techniques and strategies to support wider economic recovery.

The WM REDI report said the higher education sector was emerging as a high risk for the region due to its size and exposure to international students.

It said any reduction in students would affect property, retail, cultural and tourism assets and would have a knock-on effect for foreign direct investment as well as the investment made by the universities themselves in the region’s cities.