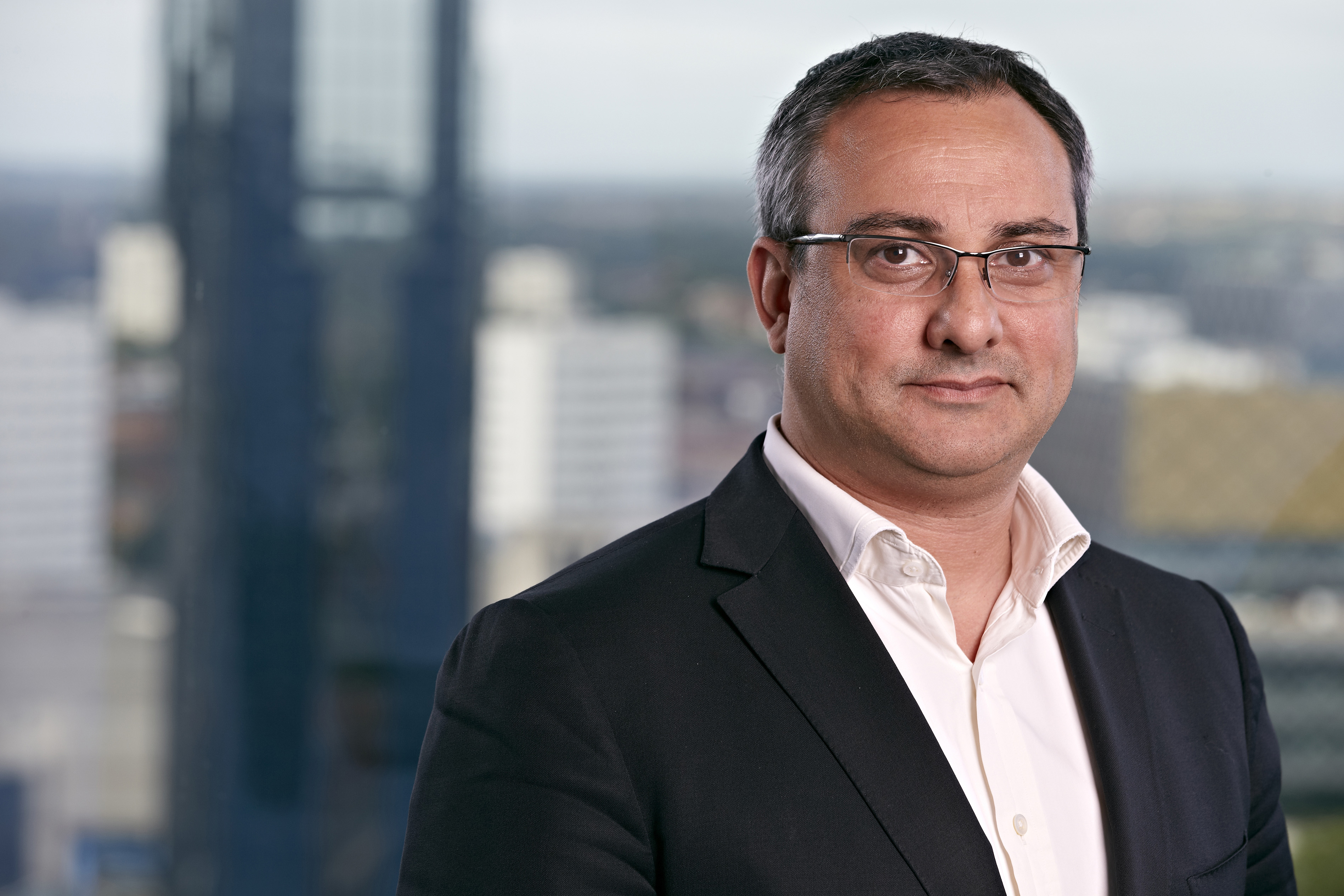 Commenting on the news that the Ministry of Housing, Communities and Local Government will create a second headquarters in Wolverhampton, Neil Rami, Chief Executive of the West Midlands Growth Company – the region’s official Investment Promotion Agency - said:

"Historically, Whitehall has been the place in which key decisions are made in the civil service.

And, despite the series of attempts that have been made over the last 20 years to disperse civil servants away from the capital, it fundamentally hasn’t shifted the dial enough to redress the regional imbalance of our public sector.

However, the combination of a renewed focus on levelling up from Whitehall and our continued efforts to target the public and private sector on the benefits of northshoring and decentralising - to which the West Midlands Growth Company (WMGC) has been key - has driven an urgency for big reforms in the UK civil service; one that has played to the strengths of regions with great productivity and earning power, like the West Midlands.

The announcement from the Ministry of Housing, Communities and Local Government (MHCLG) to house a dual headquarters in Wolverhampton is a welcome step forward in the UK’s drive to support local economies.

It underscores the significance of the West Midlands’ vital work to meet current challenges facing the UK’s housing supply; and the potential of industry-leading institutions and initiatives such as the National Brownfield Institute (NBI) at the University of Wolverhampton and the West Midlands Combined Authority’s (WMCA’s) Zero Carbon Homes Taskforce in accelerating sustainability and Modern Methods of Construction (MMC) in landscapes and homes.

Crucially, it is an important chance to recast how national government works with the West Midlands’ local bodies to design and deliver place-based policies that support our clusters of expertise and promote inclusive growth.

Moving far beyond government’s drive to rationalise the footprint of its estate, our priority, in partnership with MHCLG, is to advance fresh, regional perspectives to policymaking that guarantee greater integration and effectiveness across local institutions, supply chains, and local people.

We are already relishing the benefits of bringing senior policymakers closer to the West Midlands and the barriers and opportunities for growth our efforts in this area have unlocked.

Successful examples of the impact such moves can have is illustrated by the region’s centre of excellence in rail, where major headquarters for HS2, Highways England and Network Rail, have stimulated supply chain clustering and a more internationally competitive inward investment proposition across advanced manufacturing, rail and future mobility industries.

Already welcoming Homes England to Coventry, and HM Revenue & Customs and the Department of Work and Pensions in Birmingham, this latest announcement from MHCLG further demonstrates the region’s practical ability to excel as a location for civil service functions and employees.

This is a significant moment for our region; Wolverhampton will now be home to the first ministerial office outside of London with a regular ministerial presence.

We will continue to work closely with Government to determine any further opportunities where the region can facilitate policy ambitions, and look forward to officially welcoming the Department to the West Midlands."