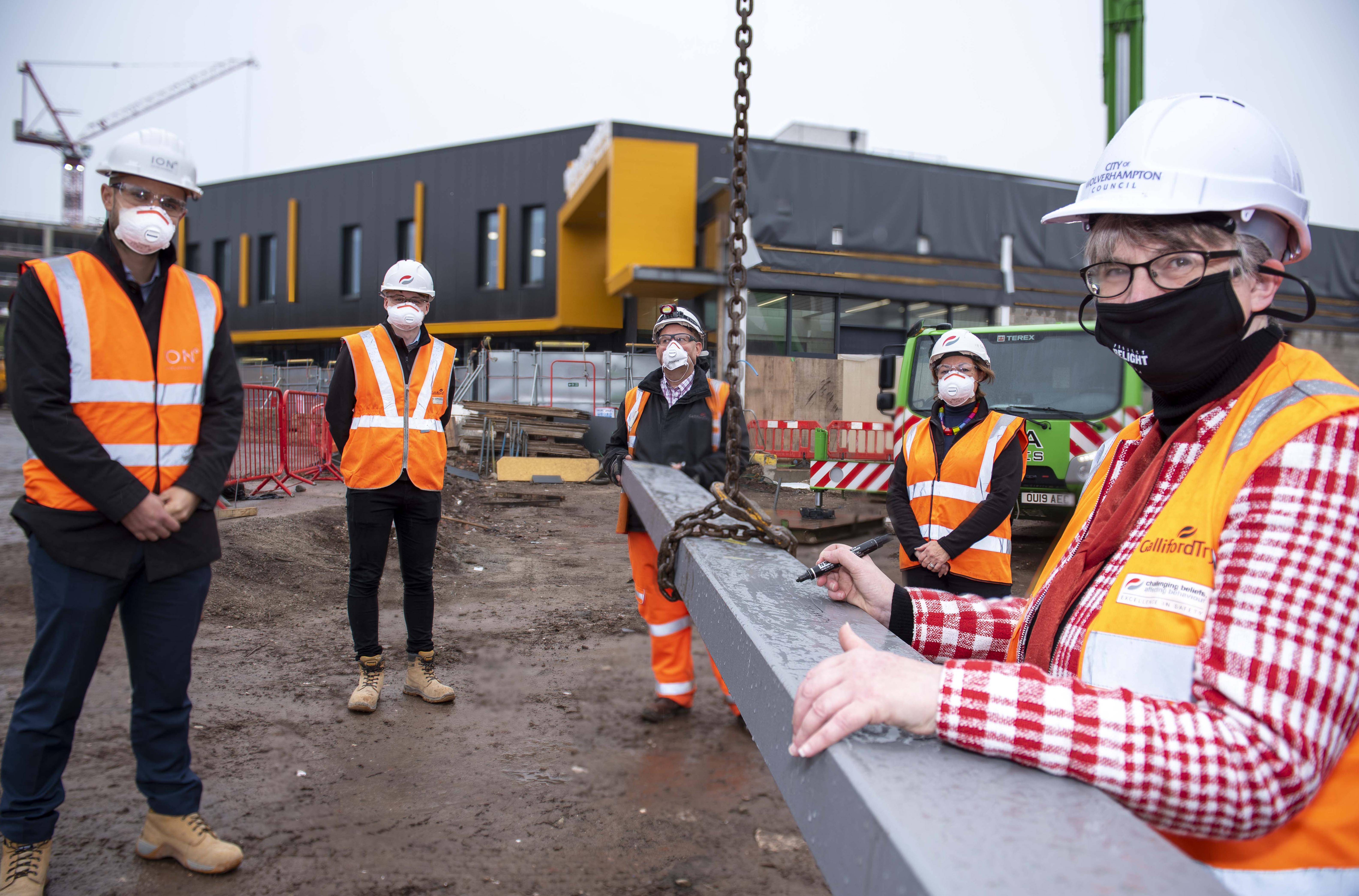 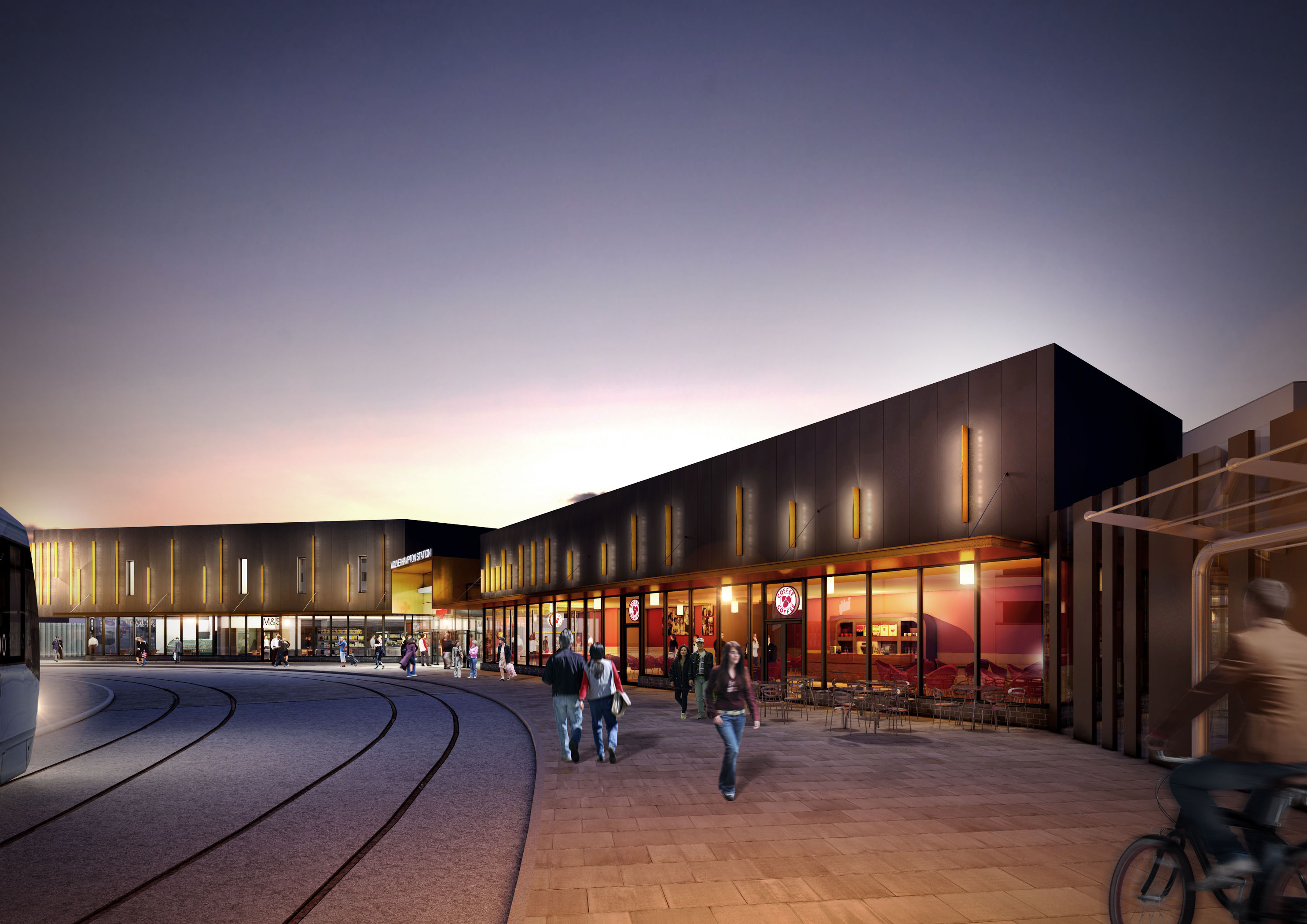 Work has begun to erect the steel framework for phase two of City of Wolverhampton’s new railway station building.

Contractors Galliford Try have completed the piling and foundation works in just over a month.

Once the steel framework is installed, work will begin on lifting in floor slabs, laying the block work for the external walls, cladding the building and putting the roof on to make it watertight.

It is another major step forward in the development, which is part of the city’s £150million Interchange scheme delivering improvements to bus, tram and train connectivity.

Once the railway station is completed in early 2021, final works will begin to connect the station to a new Metro extension, creating a fully integrated transport hub with the neighbouring bus station.

“The Railway Station is a prime example of how our regeneration projects can help us relight the city, having been hit hard by Covid-19.

“It is creating more opportunities for young people, supporting our vital local businesses to give them confidence to get back on their feet and grow, and generating more jobs and learning opportunities.

“Working under strict Covid-19 safety guidelines, contractors, Galliford Try, have made excellent progress on the phase 2 works and it is a great sight to see the second part of our fantastic new railway station coming out of the ground.

“The completed Interchange will connect train, tram and bus in one place and will ultimately provide a gateway to our city that we can all enjoy using - and be proud of.”

Wolverhampton-born, Jonathan Martin, is a young person benefitting from the railway station development in his role as a trainee planner with Galliford Try.

“This is a great opportunity for me.

“Galliford Try are paying for my university fees as well as giving me time off to attend lectures and providing additional support while I’m studying.

“The potential is massive in Wolverhampton. The city is ripe for development and I’m learning from everyone.”

“It is great to see the new Wolverhampton Railway Station taking shape and that rapid progress is being made.

“The station is part of the new city centre Interchange which will link with the bus station and our new Metro extension along Pipers Row, allowing commuters to seamlessly transfer between rail, bus and tram services.

“The railway station project is a game changer for Wolverhampton and a fine example of how partnership working is delivering for the people of the West Midlands.”

“Works on site are progressing well with both the piling and precast concrete slabs over the existing basement now complete.

“The commencement of the steel frame is a significant milestone - and it will offer an insight into the scale of the phase two footprint within the coming weeks.

“As soon as the steel frame is completed, Galliford Try will then be able to commence the building fabric.”