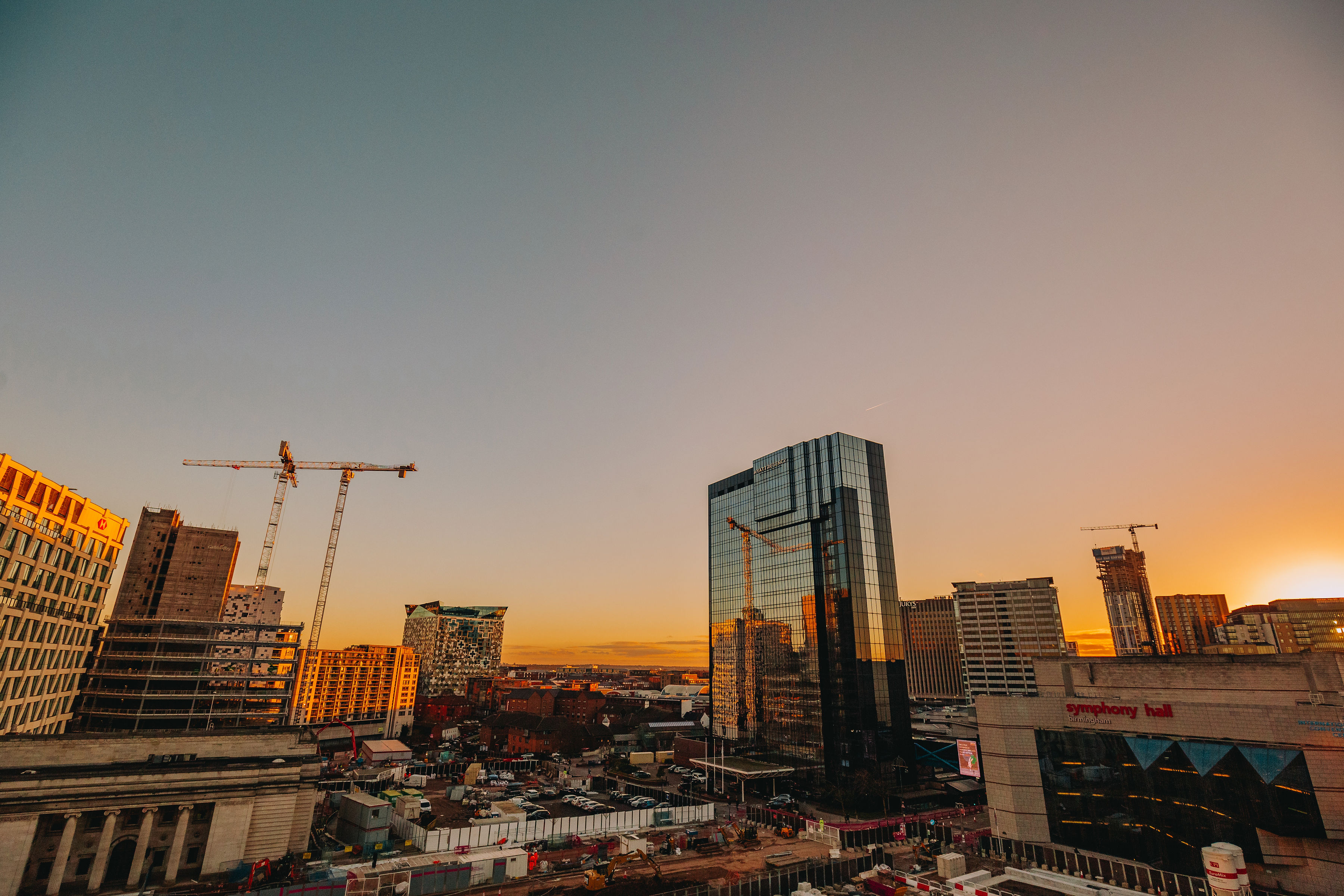 More than 6,500 new jobs will be created around the UK thanks to £1bn of new UK-India trade and investment announced by the Prime Minister on 4 May.

The package contains over £533m of new Indian investment into the UK, which is expected to create more than 6,000 jobs in vital and growing sectors such as health and technology. £200m of these deals will support low carbon growth.

This includes a £240 million investment by the Serum Institute of India in the UK into their vaccine business and a new sales office which will create a large number of jobs. The sales office is expected to generate new business worth over $1 billion, £200 million of which will be invested into the UK. Serum’s investment will support clinical trials, research & development and possibly manufacturing of vaccines. This will help the UK and the world to defeat the coronavirus pandemic and other deadly diseases. Serum have already started phase one trials in the UK of a one-dose nasal vaccine for coronavirus, in partnership with Codagenix INC.

British businesses have also secured new export deals with India worth more than £446 million, which will drive UK growth and create more than 400 British jobs. This includes CMR Surgical exporting its next-generation ‘Versius’ surgical robotic system which helps surgeons perform minimal access surgery being rolled out to hospitals in India. This export deal is worth £200 million and will result in the creation of 100 new jobs in the UK.

This afternoon the Prime Minister will hold a virtual meeting with Prime Minister Modi to agree a deeper relationship between the UK and India across trade, health, climate and defence.

This includes agreeing an Enhanced Trade Partnership. The partnership will unlock new opportunities for British businesses exporting to India and Indian businesses investing in the UK.

The UK-India business community has demonstrated its strength over the last week in response to India’s coronavirus surge. The British Asian Trust has raised over £1.6 million in the last week through their emergency appeal and UK business leaders have mobilised in response to the Indian High Commission’s request for vital equipment.

The Partnership agreed today will set the ambition to double the value of UK-India trade again by 2030 and declares our shared intent to begin work towards a comprehensive Free Trade Agreement. With almost 1.4 billion people, India’s population is bigger than the EU and US combined and by far the largest market the UK has committed to negotiating a trade deal with to date.

Like every aspect of the UK-India relationship, the economic links between our countries make our people stronger and safer. Each and every one of the more than 6,500 jobs we have announced today will help families and communities build back from coronavirus and boost the British and Indian economies.

In the decade ahead, with the help of the new Partnership signed today and a comprehensive Free Trade Agreement, we will double the value of our trading partnership with India and take the relationship between our two countries to new highs.

The Enhanced Trade Partnership agreed today creates immediate opportunities for British businesses in India across industries including food and drink, life sciences and the service sector. Non-tariff barriers on fruit and medical devices will be lowered – allowing British businesses to export more of their products to India and boosting UK growth and jobs.

It also commits both sides to addressing immediate market access barriers as well as continuing to seek further opportunities as we negotiate an FTA, benefitting businesses and consumers in both countries.

A future UK-India trade deal will support hundreds of thousands of jobs and boost the economies of both the UK and India by potentially lowering or removing current tariffs such as those of up to 150% on whisky and up to 125% on automotives as well as on other British products. It would also create huge benefits for British services – 4 out of 5 of India’s fastest-growing imports are for services like IP and telecommunications.