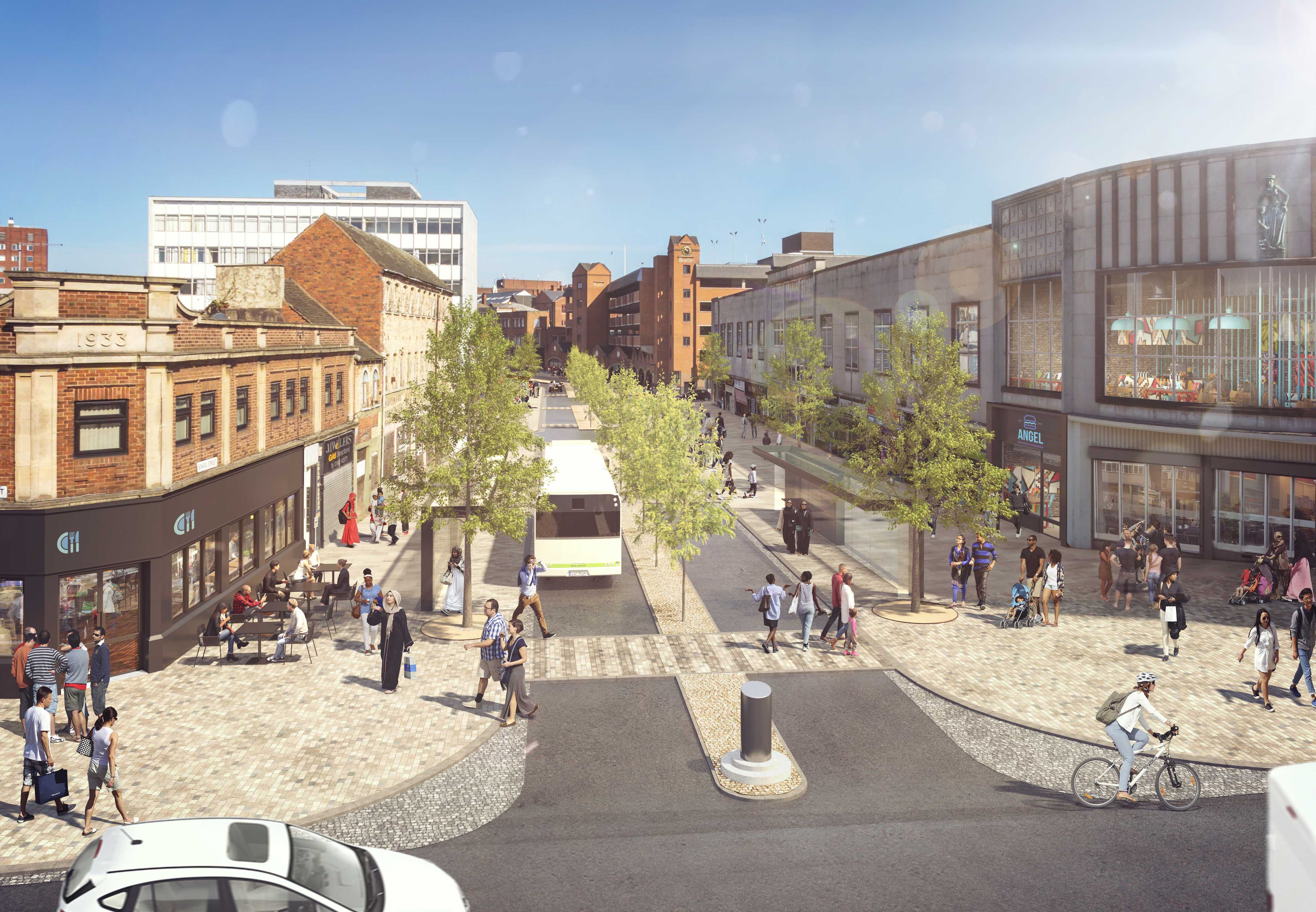 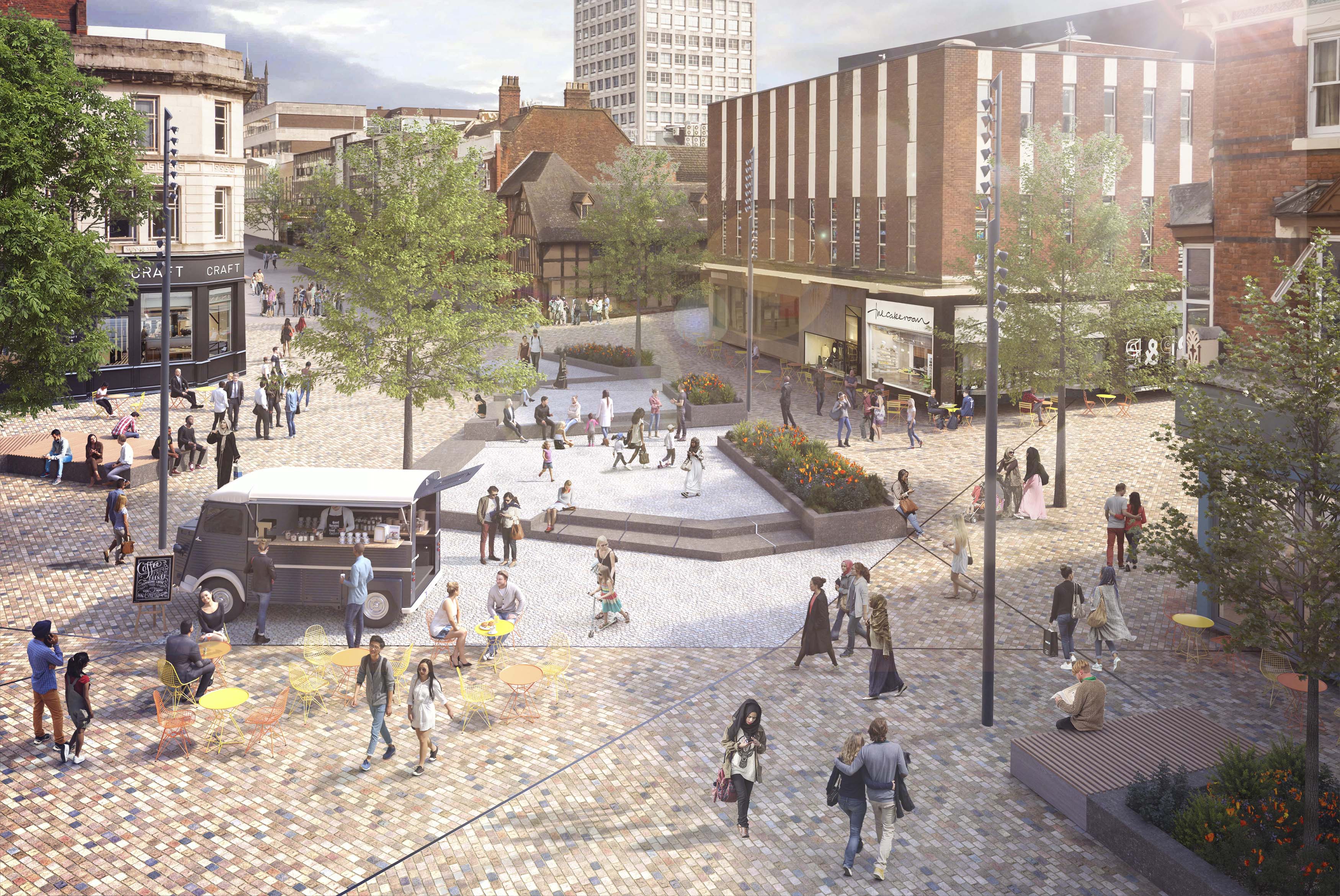 Preparatory works have started on phase one of City of Wolverhampton Council’s ambitious Westside Link scheme.

The overall scheme will provide improved pedestrian access from the Interchange through the city centre core to the £55 million leisure-led Westside development, which will include a multi-screen cinema.

Following lengthy public consultation on the scheme, ground investigations and surveys are underway which will inform the next stage of the design process.

They will last for around eight weeks, with access to businesses to be maintained at all times.

The works will take place in Victoria Street, Skinner Street, Salop Street, Cleveland Street and School Street between the hours of 8am and 4pm. At times it will be necessary to temporarily close road lanes and footways.

Phase one will include the removal of the existing roadway and the creation of a new public square.

The scheme is designed to limit traffic flows through the city centre core, providing a unique opportunity to create a series of safe and attractive spaces that will allow the city to host varied events.

The designs take account of the need for the city, like many across the UK, to move away from being primarily a retail destination.

“We are rethinking and reimagining our city centre.

“These plans will transform it and make it a much more enjoyable place for residents, visitors and their families.

“As we progress the scheme we will minimise disruption as much as possible and I would urge people to be patient while we transform our city centre.”

Car parking will not be reduced by the scheme and existing and new car parking will be well positioned for events and activities; disabled parking will be re-accommodated in existing city centre car parks and on-street; bus routes will be redirected, and new bus stops provided; and the existing taxi rank in Victoria Street will be relocated onto School Street and Darlington Street.

The proposal is expected to reduce vacancy rates in the city centre, create jobs and bring in more money to the city economy through a combination of improved retail/leisure activity, as well as produce high-quality public realm imperative to city living expansion and hotel delivery.

Funding for the scheme is currently being sought from a combination of external funding bodies including Black Country Local Enterprise Partnership and Central Governments Future High Streets Fund.