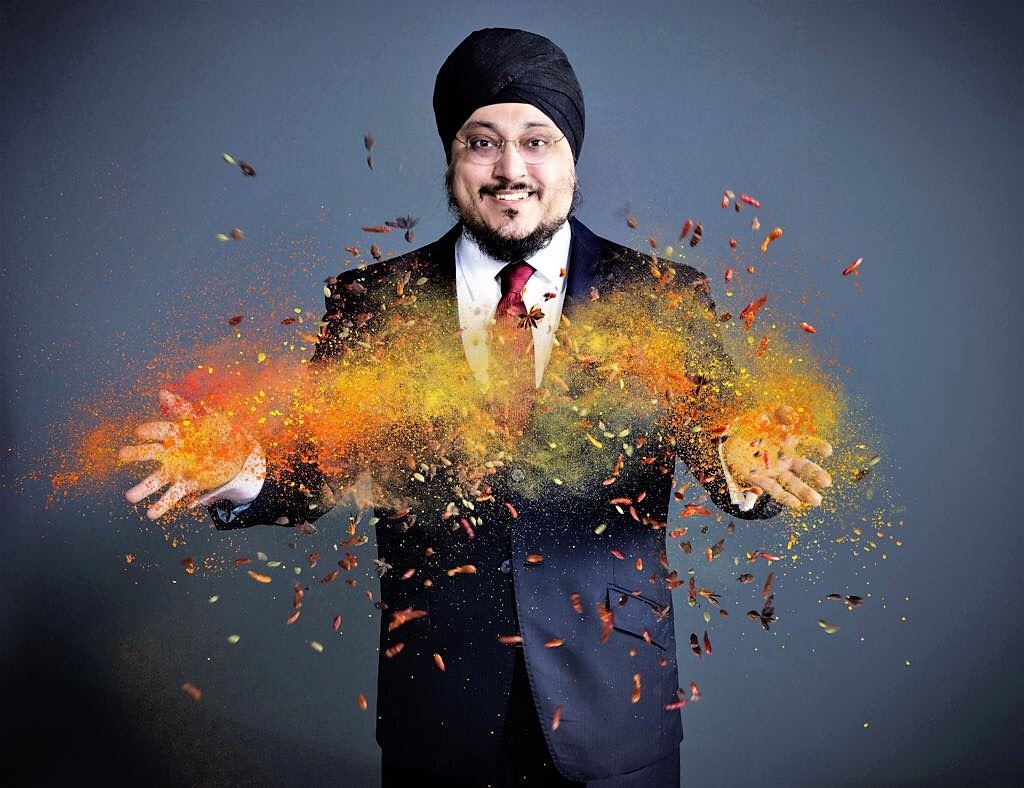 A new West Midlands India Partnership (WMIP), which aims to enhance UK-India relations and boost tourism, trade and investment between the West Midlands and India has launched today (26 June 2020).

The Partnership will support the region’s long-term economic growth plans by developing stronger links and opportunities for collaboration as part of a five-year programme of activity with the Indian market.

Led by the West Midlands Growth Company, the new initiative has been developed in partnership with Invest India, the Confederation of Indian Industry and the Consulate General of Birmingham office.

”The West Midlands India Partnership is a confident step forward at a time when building resilient, productive economies is key. Through the Partnership’s long-term strategy, we aim to identify opportunities for both Indian and local businesses to trade, innovate and grow.

“By strengthening networks, collaboration in academia and airline connectivity, we want to build on our shared history to forge new opportunities for a confident future. As the former co-owner and director of East End Foods plc – a globally trading, West Midlands success story, I want to encourage Indian-owned businesses to follow in my steps and capitalise on this region’s potential.“

The WMIP will build on India’s strong track record of foreign direct investment (FDI) in the West Midlands, acting as a single point-of-contact for potential new investors. After the US, it is the leading source of FDI and FDI employment in the West Midlands - over the last 10 years, 13,000 new jobs have been created.

“The West Midlands-India relationship is a key priority for our region’s tourism, trade and investment programme, particularly as we prepare for the shared opportunities the Birmingham 2022 Commonwealth Games will bring.

“The region already has a strong track record of organic success derived from the Indian market. Launching the West Midlands’ first formal India Partnership will unlock even greater opportunities for growth across trade, education and the visitor economy. It presents a major opportunity for both the UK and India to advance our national missions.”

Beyond trade and investment, the Partnership aims to increase leisure visitors to the region, boost connectivity between the geographies, strengthen ties across universities and engage Indian diaspora in the West Midlands.

The region welcomed more than 38,000 visitors from India in 2018 and has seen a 16% increase in leisure visits in the last five years. Meanwhile, West Midlands universities have seen a 33% increase in their Indian student intake over the same period.

The WMIP aims to expand on this strong base through targeted marketing and communications campaigns to encourage new Indian visitors and businesses to the West Midlands. The region is already home to the biggest Indian community outside of London with more than 200,000 people of Indian origin living in the region.

“The West Midlands is a melting pot of cultures, diversity and business excellence - the region is important for Indian industry as a hub of innovation and research.

“Confederation of Indian Industry (CII) is pleased to support the West Midlands by working alongside the Partnership to amplify business-to-business, as well as the people-to-people connection, while also addressing the economic growth and recovery roadmap.”

With an aim of strengthening civic partnerships between West Midlands and Indian towns, the WMIP will explore joint activity through a twin city model, enabling both places to expand their networks, seek investment and collaborate on investment and visitor projects.

“The West Midlands India Partnership will bring together some of the best talent and capabilities to not only stimulate cross-market trade, but to help address shared social and economic challenges faced by the UK and India. I am delighted we have been able to secure this Partnership, which represents a further strengthening of the already excellent ties between our region and India.”

The Partnership will support key global events that will take place in the region such as the Birmingham 2022 Commonwealth Games to maximise in-market activity in India.

The WMIP will be governed by two separate boards comprised of senior stakeholders, leaders and representatives. The Advisory Board will be responsible for the strategic direction of the Partnership, providing advice and guidance to the Executive Board, which will shape the planning and delivery of the programme’s activity.

To find out more about the West Midlands India Partnership or to sign up as a partner, please visit the webpage.