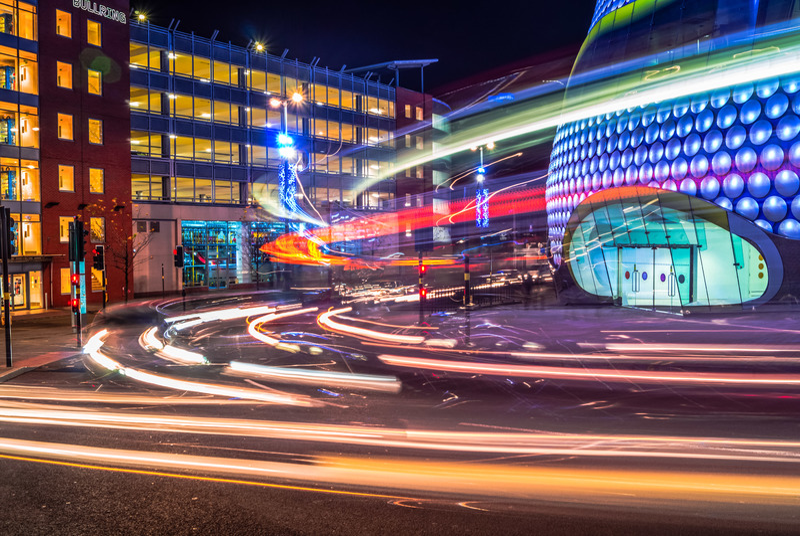 The launch coincides with the announcement of a new Government Digital Service (GDS) pop-up academy to the region and the expansion of HM Courts and Tribunals Service (HMCTS) to create a new Digital Hub, which will see 100 civil servant tech roles positioned in Birmingham.

The series of announcements formed part of Public Sector Digital Midlands, an event born out of the convergence and shared will of Midlands’ public sector teams to position the region as the UK’s leading hub for public sector digital skills and services.

The blueprint will explore how digital services and collaboration can be improved across central & local government, national organisations & education providers and local suppliers.

The new pop-up GDS Academy, operated by the Government Digital Service, will compliment this vision and build on the West Midland’s status as both a public sector and digital hub. The GDS Academy is also planning to run a series of courses in Birmingham, which will also support with training and upskilling civil servants in digital, data and technology roles.

"Since 2014, the GDS Academy has provided thousands of public service professionals, in both local and digital government, with digital skills needed to transform public services.

"The Academy runs courses such as the digital and agile foundation course, which outlines the fundamentals of digital and agile working in government. It teaches how to apply these principles in a multi-disciplinary role, and has seen over 1,000 graduates.

"I am looking forward to listening to our partners to find out what more we can do to continue supporting them, and wider government, with the digital transformation of public services."

Government’s commitment to growing the region’s public sector cluster is demonstrated further by the creation of a new West Midlands HMCTS Digital Hub. The unit, comprising up to 100 tech and digital roles, will add to the existing expansion of HMCTS in Birmingham and Stoke-on-Trent where the country’s first Courts & Tribunals Service Centres (CTSC) will be located. The CTSC projects will support the HMCTS Change Programme to modernise the justice system.

Jane Fallon, Head of Digital of the Office of the Public Guardian, who spearheaded Public Sector Digital Midlands, said:

“This event has showcased the innovative digital teams in the Midlands that are transforming public sector services. From central and local government, to the NHS, the police and education - the Midlands is a hive of digital activity and successful public sector hub that is yet to realise its full potential.

“Through this blueprint, we want to position the Midlands as the UK’s number one hub for public sector digital services. And importantly, we want to highlight the shared vision from teams across the Midlands and beyond, to collaborate more closely, in order to deliver the very best services using the very best technical expertise. The Midlands is well-positioned to bring digital teams together and break down barriers between central and local government. I look forward to seeing how this action-plan progresses”.

“This event has highlighted the fantastic work already being done by digital teams here in the West Midlands. Yet, we’re only at the beginning of an even greater period of digital transformation that will take place in our region. The West Midlands will not only be the UK’s first 5G testbed; its UrbanChallenge will catalyse public-private partnership in a bid to ensure our public services are smarter and more innovative than ever before. Further expansion from public sector digital teams here confirm the region as the heart of public sector digital services and skills”.

“In July 2018 we launched the Local Digital Declaration, a joint effort by local authorities, central government departments and public sector bodies. We were delighted to have West Midlands Combined Authority and 42 other organisations co-publish the declaration with us back then.

“Today, I was able to share more good news with you all. On Monday, we opened up the £7.5 million local digital fund. We’re inviting local authorities to bid for funding to help equip them with the resources to deliver the agenda set out in the Local Digital Declaration, and to help train local digital leaders.

“There is so much scope to help local authorities develop common solutions to shared challenges, and we hope many more local authorities in the Midlands will be able to become Local Digital Declaration signatories and bid for the fund to solve those challenges”.

To stay updated with the progress of the Public Sector Digital Midlands strategy, click here