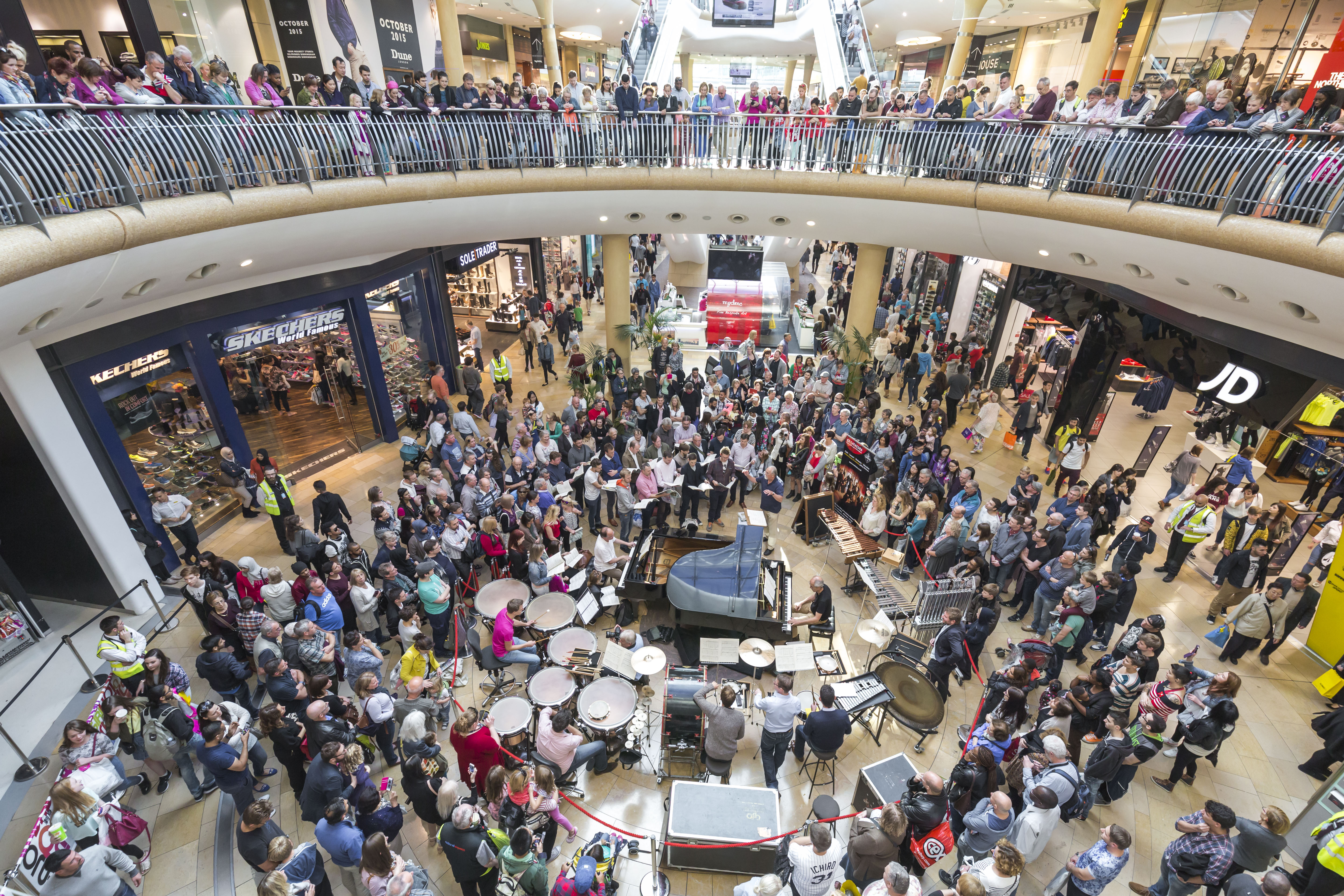 As we announced in December, the West Midlands Growth Company is developing a new regional tourism strategy. In conjunction with TEAM Consulting, we have held workshops in Birmingham, Coventry and the Black Country to seek input from a wide range of stakeholders in developing the strategy. The workshops were based on research and evidence collated by our in-house regional observatory, XVInsights, Creative Tourist and TEAM Consulting.

We have had some very positive feedback about the workshops and a high level of engagement from partners and stakeholders – thank you to all of our attendees. We would like to extend special thanks to our partners at NAEC Stoneleigh and Sandwell Council for providing their venues and refreshments.

Whilst the findings from the workshops are being incorporated into the strategy, some of the notable findings from bringing together research on the region were of interest to the workshop attendees. As you will know,  half of the UK population lives within a two-hour drive of the West Midlands and the region welcomes over 89m domestic day visits each year, and 5m stay overnight. The reasons to visit vary by locality – with The Black Country welcoming the greatest proportion of vfr visitors, Coventry & Warwickshire with an even split of vfr, business and holiday-makers, and Greater Birmingham & Solihull, business visitors.

The perception surveys have shown greatest awareness of Birmingham, Stratford-upon-Avon, Warwick and Coventry. The awareness of the West Midlands is, however, lower than a number of towns and cities within it. Shakespeare’s Birthplace, Warwick Castle and Cadbury World are the most well-known attractions with visitors from this country and overseas, whereas Drayton Manor, Dudley Zoo and The Black Country Living Museum are more well-known domestically than by international visitors, reflecting their domestic audience.

We are currently finalising the strategy and will be presenting the findings to stakeholders in April.