New National Centre for Construction Excellence to open in Wolverhampton 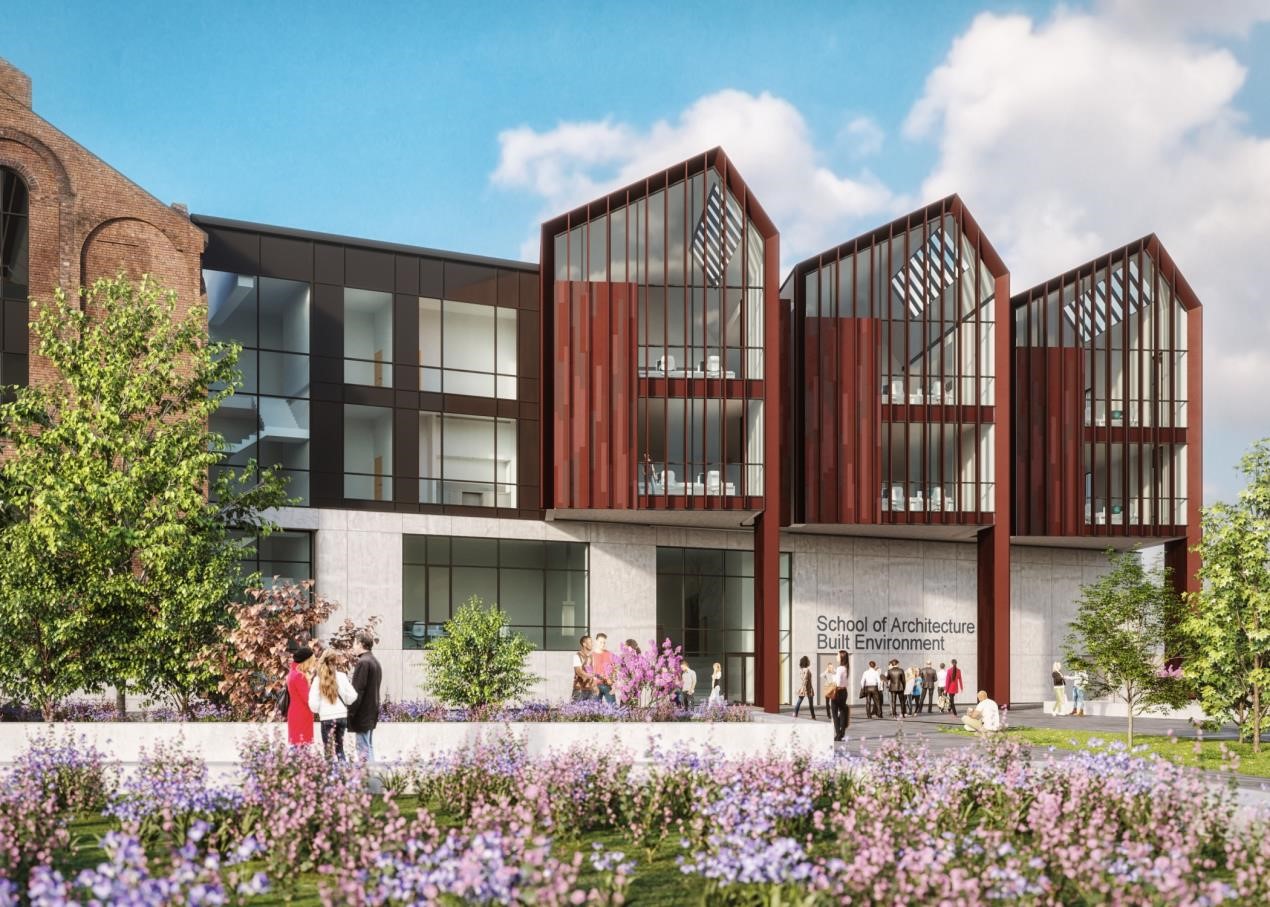 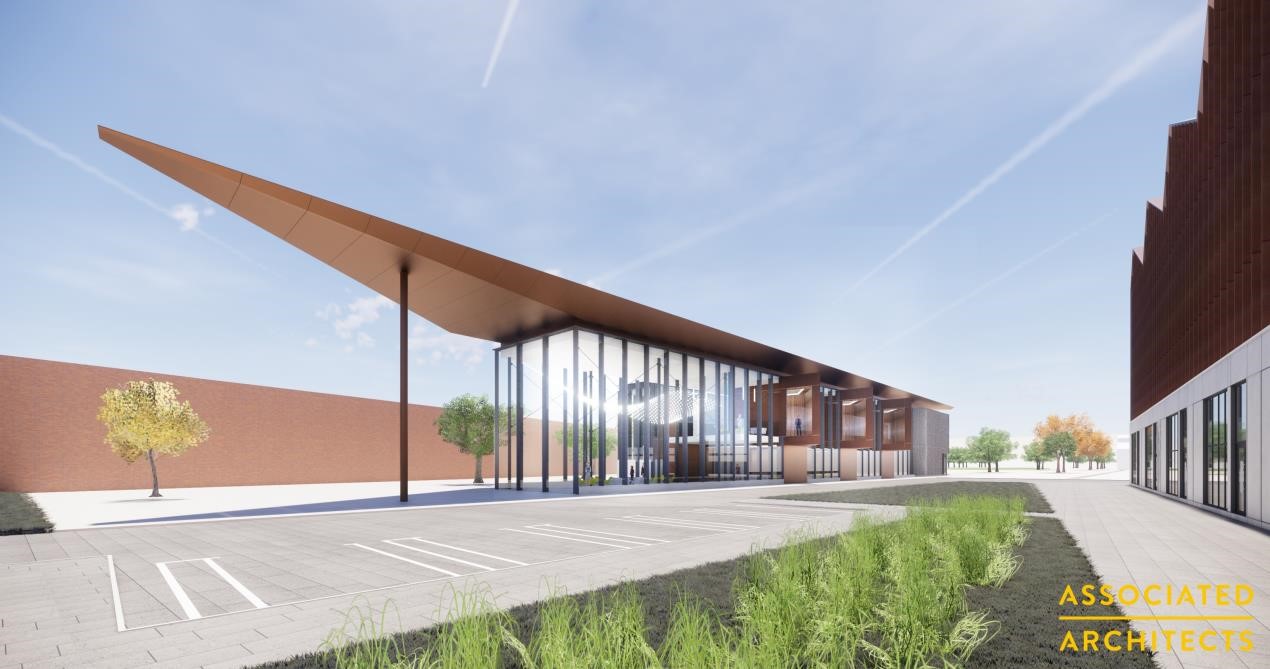 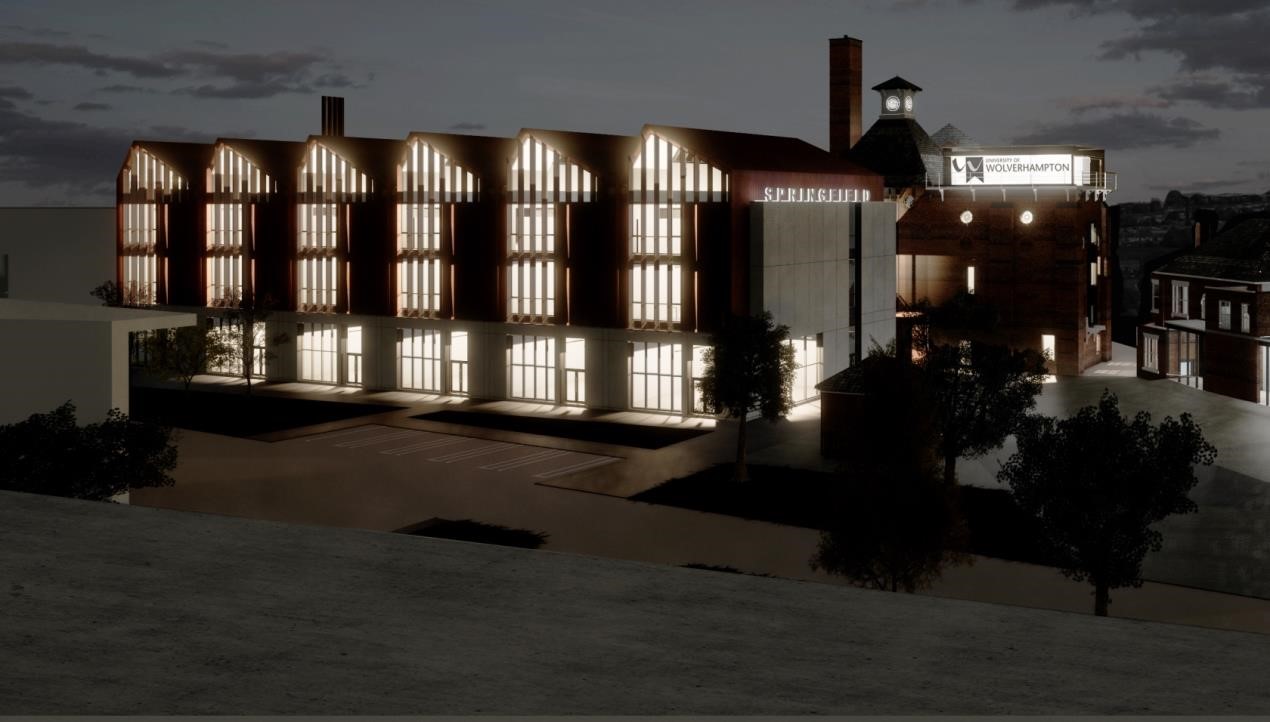 A new national centre for construction excellence will be built in Wolverhampton, it has been announced.

A new national centre for construction excellence will be built in Wolverhampton, it has been announced.

The West Midlands Combined Authority, led by Mayor Andy Street, has agreed to establish the National Centre for Construction and Development Excellence in the heart of the Black Country.

It is hoped the centre, which will be based at the University of Wolverhampton’s Springfield Campus and will incorporate existing sites such as the West Midlands Construction University Technical College and the Elite Centre for Manufacturing Skills Hub, will propel the Black Country to become the world leader in state of the art construction.

The private sector has already indicated its support for the proposal, which will be Europe’s largest specialist construction and built environment hub.
Mr Street, the former managing director of retail giant John Lewis, wants to take advantage of the disused Brownfield and former industrial sites across the Black Country.

It is planned that students and workers will train at the Springfield Campus, which in time will offer construction training for 14 year olds through to working professionals, before going out to the disused Brownfield sites across the region and regenerating them using their newly-learned state of the art techniques. These new skills will range from drone surveying to robotic construction of homes.

“The Black Country and its coal was at the forefront of the industrial revolution in the 1800s. Now, in the 21st century, it is time the region reclaimed its place as a world leader in construction.

“In establishing this centre, which will focus around Wolverhampton’s Springfield Campus, students will be able to learn state-of-the-art construction techniques and apply them to derelict brownfield sites across the region.

“By regenerating run-down former industrial land using brand new skills and techniques, our workers will become the envy of the world. Soon our experts from across the Black Country will be in demand in China and Dubai, cleaning up polluted sites and building skyscrapers.”

Parts of the national centre are already in place, with the University of Wolverhampton well underway with its plans to revamp Springfield Brewery. The National Brownfield Institute, which was first unveiled last year, will form part of the campus along with the School of Architecture and Built Environment.

Now the West Midlands Combined Authority board, which has £200 million to spend on remediating brownfield sites, has agreed establishing this new centre is a top priority for the future.

At its meeting yesterday (Friday 24 May), members from across both the Conservatives and Labour agreed to set up a taskforce to see the project through.
The first aim of this taskforce will be to evaluate the Springfield campus and work out what other facilities are needed to turn it into a national centre of excellence.

Councillor Ian Brookfield, the leader of the City of Wolverhampton Council, said:

“The development at the university’s Springfield Campus will make it an internationally significant centre of excellence for the construction industry - and is a major game-changer for our city.

“At a time when the need has never been greater for skilled workers in the construction sector we will have an asset in our city that will boost skills and jobs for people across the city, region and internationally.

“This development takes the city to the next level by making it a UK urban innovation hub.

“We will become the go-to city for expertise in getting more former industrial land ready for development and raise the skills bar in this sector.

“We’re working closely with colleagues at the university to develop this campus and ensure this part of the city benefits from the £4.4 billion of investment on site or planned in Wolverhampton.

"Developing Springfield is all about an ambition to make a difference by developing skills within the workforce around us and also through regenerating what was once a derelict brownfield site.

"Once complete it will help provide a major step change in providing education to disciplines within this important sector. Not only that, it will seek to provide new ways of working and approaching key issues the sector faces through innovative research and development work.

"We are currently in the middle of the biggest and final part of the first phase of Springfield's redevelopment and it represents one of the biggest capital projects we have ever undertaken. Once complete it will offer an unrivalled built environment hub and centre of excellence which will be among the biggest and best in Europe.

"Our vision is for Springfield Campus to be home to an unrivalled source of knowledge, research, innovation and expertise for the sector."