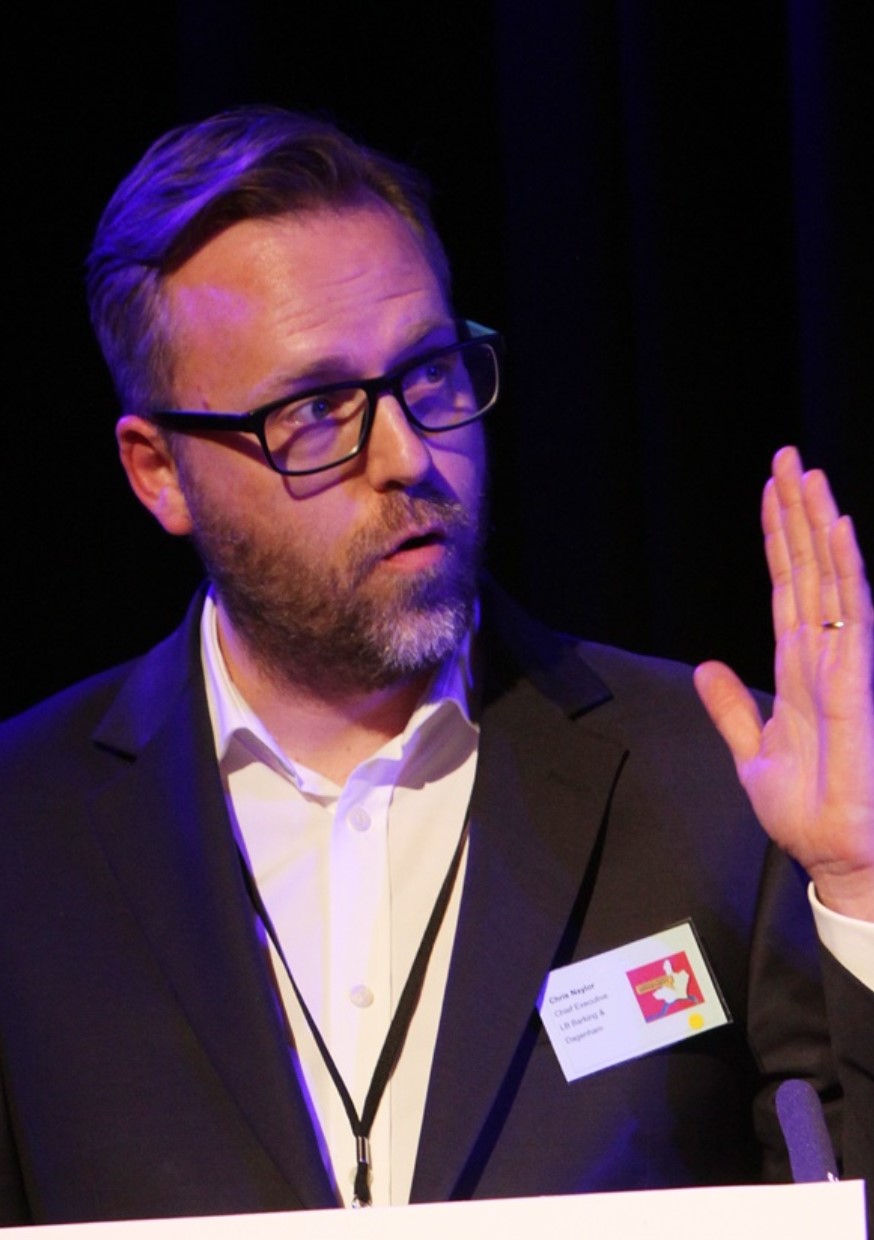 Birmingham City Council (BCC) has announced the appointment of Chris Naylor as its interim Chief Executive as part of an agreement with Barking and Dagenham Council, where he is currently fulfilling that role.

Mr Naylor will be seconded to the City Council for up to 12 months, in an arrangement supported by the Local Government Association and the Ministry of Housing Local Government and Communities.

The City Council has been on a journey of improvement since the Birmingham Improvement Panel left a year ago and has been working with a panel of specialist Non-Executive Advisors since. The appointment of an Interim Chief Executive is a key part of the progress the council has been making.

“It was important for us to take the time to find the right person for Birmingham, and I know in Chris we have found that.
“It is even more important that we get the appointment right now given the challenging circumstances we all find ourselves in. The next twelve months will be some of the most demanding we have ever seen, and Chris will strengthen a team who are already working incredibly hard to support our most vulnerable during this difficult time.
“This arrangement is a great reflection on how the local government family works together to offer mutual support, sharing the best ideas and the best people. I look forward to working with Chris and thank Barking and Dagenham for being so accommodating.”

“This is a challenging time for the whole country and once again, local government is pulling together in a national effort to support local communities as best they can. Organisations that can support others should do so because we are all in this together.
“I’m pleased to say that in Barking and Dagenham we are playing our part. In recent years we’ve built an award-winning team. We have a really strong foundation to continue getting the job done and moving the borough forwards. Chris has made a huge difference in Barking and Dagenham so he’s exactly what Birmingham needs right now.”

Chris Naylor, said of his secondment:

“I’m going to miss Barking and Dagenham terribly, as it’s a place like no other. But I’ve huge confidence in our brilliant leadership team to keep the show on the road and continue delivering for the borough’s residents.
“It’s a huge privilege to be joining BCC at this time and I’m excited to have an opportunity to help the City and its people reach their full potential.”

Mr Naylor will join the Council in mid-May, subject to ratification at Full Council, after a period of handover to his Barking and Dagenham colleagues to ensure that the council’s response to COVID 19 is secure.