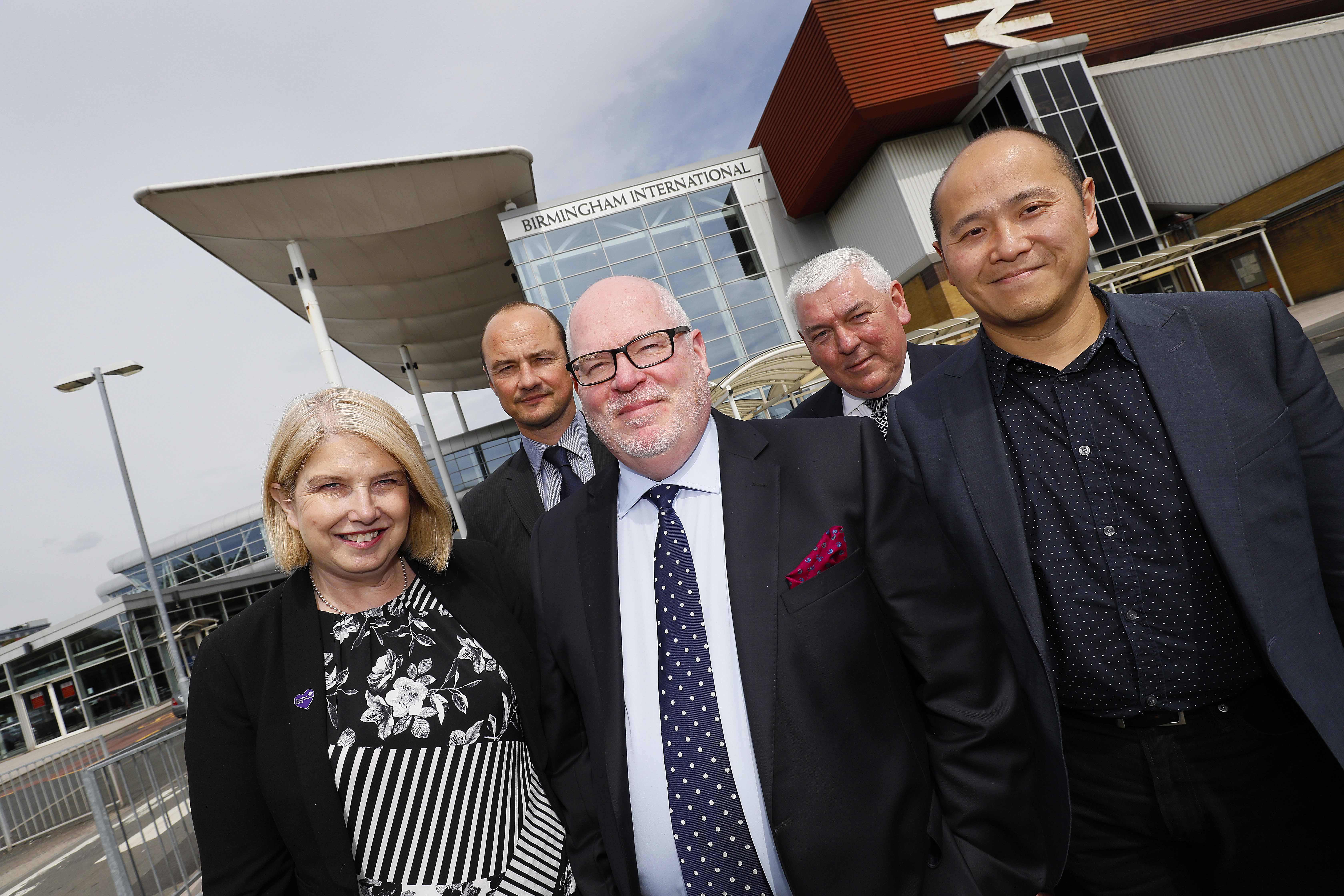 The plans to redevelop Birmingham International Station and transform it into a multi-modal transport exchange linked to the new HS2 Interchange Station in Solihull, have taken another step forward.

The Urban Growth Company (UGC) – set up by Solihull Council to maximise the economic potential of the site known as The Hub near the NEC and Birmingham Airport – has appointed WilkinsonEyre as architects and WSP as lead engineers to deliver the transformation.

Jones Lang LaSalle and DWF have also been appointed to provide commercial property and legal advice respectively, while Faithful+Gould is providing project management, quantity surveying and principal designer services for the early stages of the project.

The appointment of the professional services team comes after the UGC secured £9.27m from the West Midlands Combined Authority (WMCA) last year, to progress the design process.

Councillor Ian Courts, the new Leader of Solihull Council, said that the redevelopment was an important element of Solihull’s wider growth plans:

“The station is set to become one of the busiest stations in the UK and this proposed redevelopment will see it being transformed into an iconic gateway to the region with greater capacity and a much-improved passenger experience, which will be important for people travelling to or through Solihull.”

According to Jonathan Bretherton, Managing Director of the UGC, the project is strategically critical because of its role in unlocking major growth, as well as improving accessibility at The Hub site. He said:

“People are excited about the prospect of HS2’s arrival but delivery of this project first is crucial to provide connectivity between HS2, The Hub and beyond.  Passengers are right to expect seamless connections, whether they’re travelling locally, regionally, nationally or internationally, and that’s what the new Birmingham International Station will provide, along with a great destination to do business.

“This project is just one of several we’re working on here at The Hub.  We’re collaborating with HS2 to deliver additional infrastructure around the Interchange Station site and we’re leading a major enhancement to the electricity network to ensure a sufficient and resilient sustainable supply of power.

“We’re also planning improved public transport connectivity and making the most of existing car parking spaces rather than building new ones on valuable development land that could be used for new jobs and homes.”

WilkinsonEyre and WSP will work with the UGC to review the original designs progressed during the feasibility stage, and take them to the next detailed stage. New visualisations are expected in February 2020 with construction expected to start in 2022 for completion by 2026.

The UGC has predicted that The Hub, comprising Birmingham Airport, the NEC, Jaguar Land Rover, Birmingham Business Park and the Arden Cross site which will be home to HS2, has the potential to support 77,500 jobs including those in supply chains and up to 5,000 new homes.