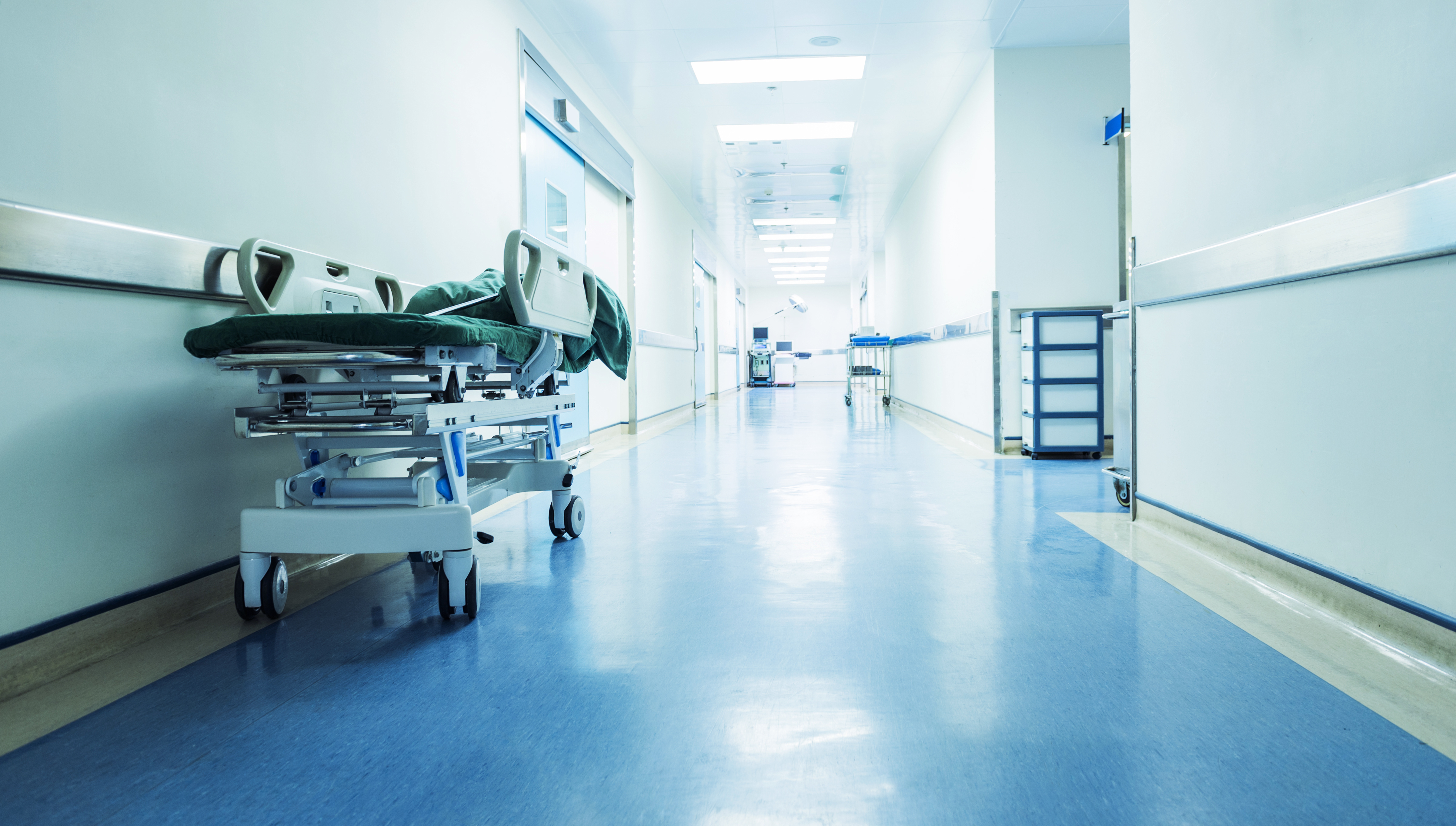 Scientists at the University of Birmingham have created an antimicrobial coating for steel surfaces which has proven to rapidly kill bacteria that cause some of the most common hospital-acquired infections.

The results showed that the coating was effective against five different bacteria that are responsible for hospital-acquired infections.

The research also showed that the coating killed bacteria within 45 minutes – far more rapidly than currently commercially available technologies which do not have a significant effect on bacteria until up to 24 hours.

Published in Materials Science and Engineering C: Materials for Biological Applications, the research was carried out by scientists at the University of Birmingham’s Institute of Microbiology and Infection and School of Chemistry; the Royal Centre for Defence Medicine; the University of Nottingham; and Queen Elizabeth Hospital Birmingham which is part of University Hospitals Birmingham NHS Foundation Trust.

“Despite increased sterilisation and education campaigns, hospital acquired infections have not been eradicated and the accumulation of bacteria on frequently touched surfaces is key in the transmission of infection."