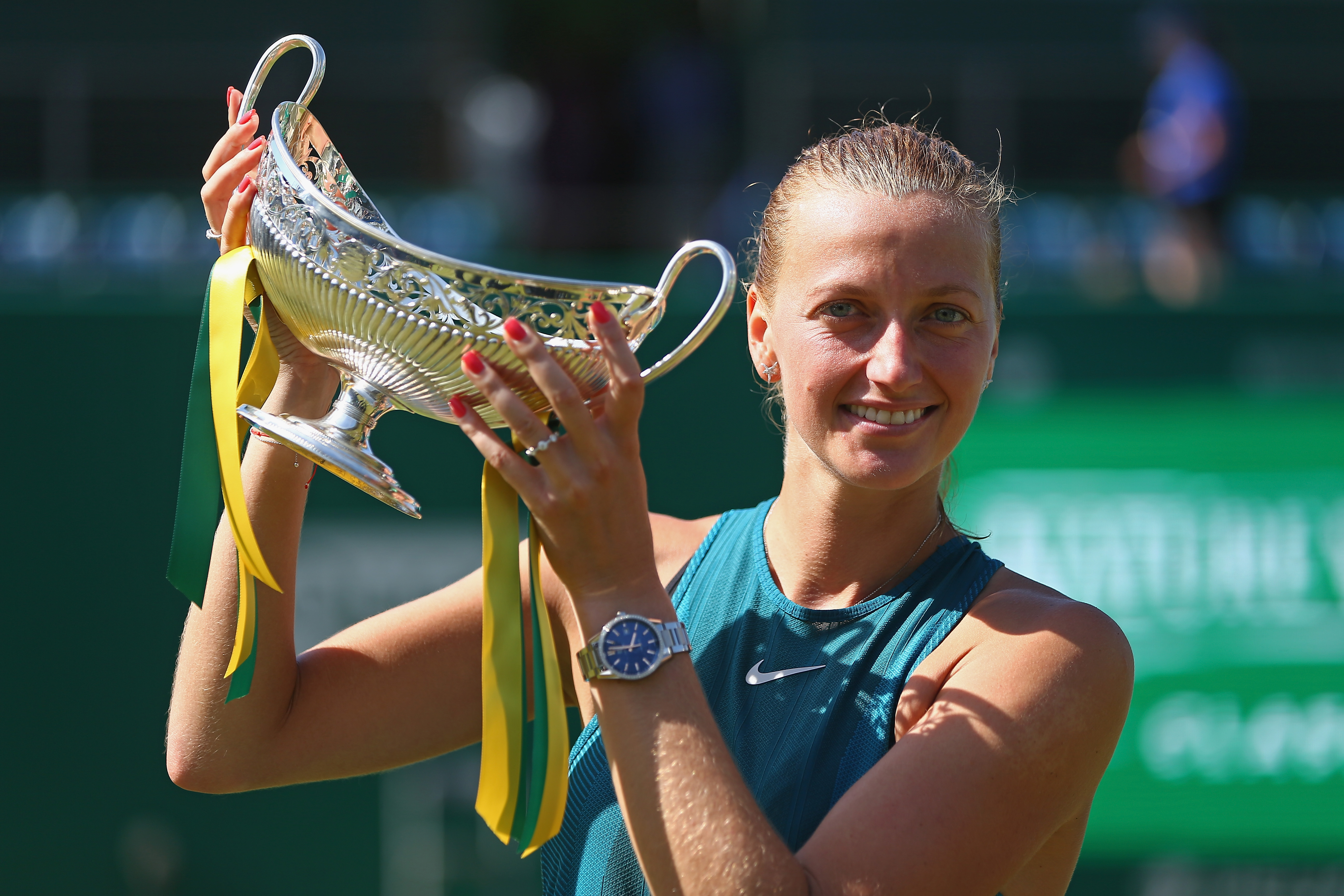 The LTA have announced the full star-studded entry list for next month’s Nature Valley Classic in Birmingham, with the tournament set to feature the strongest line-up of players ever seen in its  38-year history.

Ten of the world’s WTA Top 20 have entered the event, with World No.39 Maria Sakkari the lowest ranked of the 24 players to gain direct entry into the WTA Premier singles draw. The draw will feature at least four Grand Slam champions - Osaka, Kvitova, Muguruza and 2017 Roland Garros champion Jelena Ostapenko. In addition to the 24 direct entrants, four players will gain entry via qualifying and up to four wildcards will be awarded in the lead-up to the event.

As well as world class live tennis, this year’s Nature Valley Classic will also boast plenty of entertainment during a day out at the tennis. Live bands and musicians from across the region will be performing every day and West End musical star Steph Parry will be singing live on court ahead of the singles final on Sunday 23 June. Fans can also visit the free Explore Wimbledon exhibition, shop in the retail areas or relax at the courtside bar or family barbecue area.

Every year the tournament hosts up to 1500 local schoolchildren to give them a taste of tennis and a chance to pick up a racket themselves. This year children and young people from across the city will be able to visit the onsite tennis Schoolzone as part of the LTA’s mission to open the sport up to more people.

The Nature Valley Classic, which will take place from 15 - 23 June at the Edgbaston Priory Club, just fifteen minutes from the city centre, has a unique place in the history of sport in the Midlands. It is the most prestigious annual women’s sports event in the region. Every year it attracts some of the biggest stars in women’s tennis as they play for one trophy named after Birmingham’s first women’s Wimbledon champion, Maud Watson.

“The tournament is a wonderful chance to open tennis up to the people of Birmingham and beyond because first and foremost it’s a great day out. Whether it’s your first experience of tennis or you are a long-time fan; whether you play regularly or not, we want you to be part of Britain’s brilliant summer of tennis and Birmingham’s summer of sport.”

To purchase tickets or to access more information about the Nature Valley Classic, click here. Centre court ticket prices start from just £12 for children under 16 and £30 for adults. Follow @LTA on Instagram, @LTA - Tennis For Britain on Facebook, or @the_LTA on Twitter to keep up to date with all the news surrounding the players’ journeys to the grass courts of Birmingham this summer.