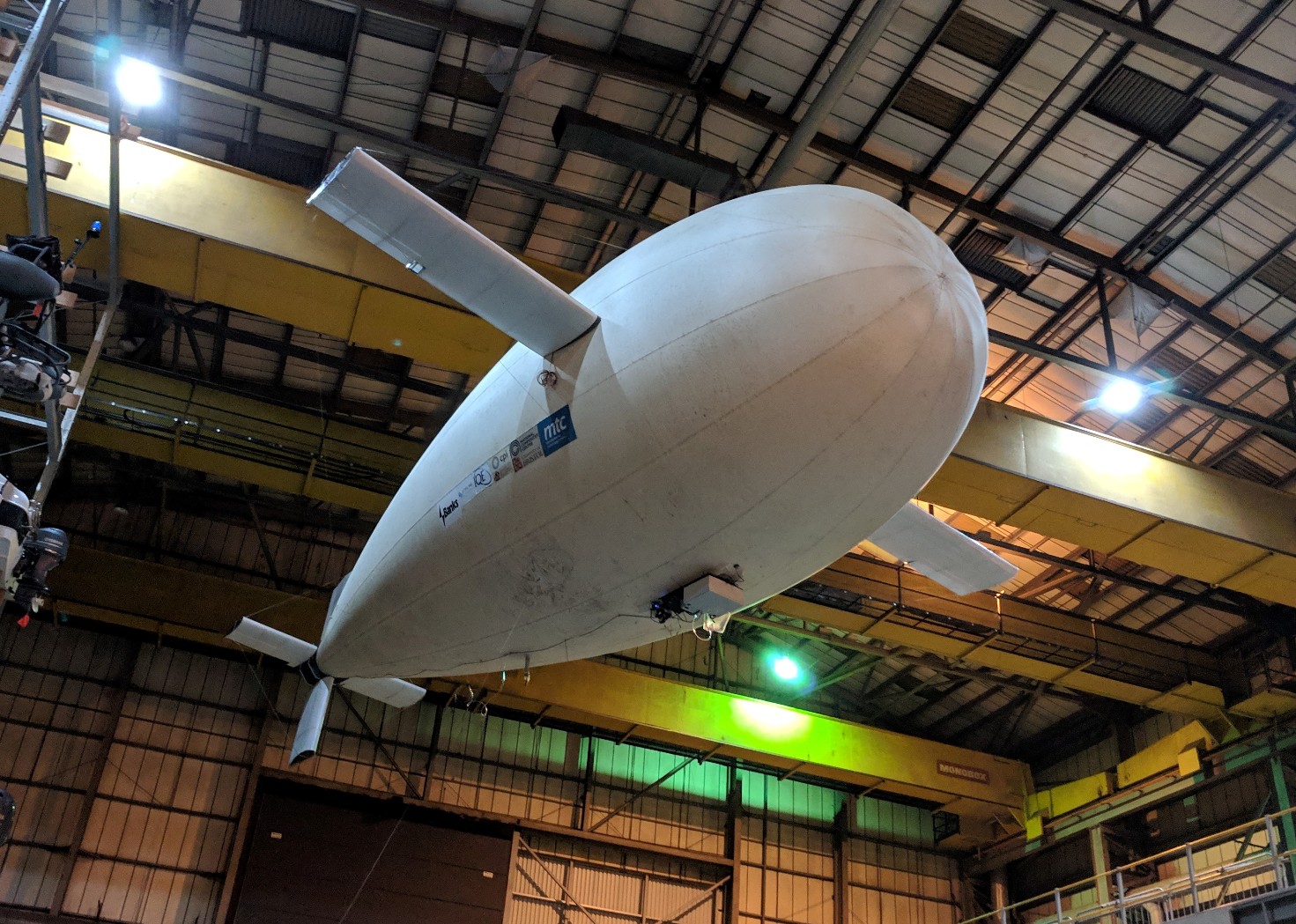 The autonomously-controlled Phoenix aircraft has undergone successful test flights and has the potential to take the lead in the world development of pseudo-satellites.

Pseudo-satellites are able to fly, remotely-controlled or autonomously, at very high altitudes for long periods of time - often months. The can fly above commercial aircraft routes and above turbulence and moisture. They complement conventional satellites and can be used for earth-mapping, scientific observation and intelligence gathering.

"The variable-buoyancy propulsion technology has been used before for remote controlled underwater vehicles but has never been used for the propulsion of a large aircraft. The power for moving the flight-control surfaces, the valves and pumps comes from a battery charged by an array of lightweight flexible solar cells," he said.

He added, "The technology involved in this project is truly cutting-edge and has the potential to take the UK into the lead when it comes to this kind of innovation."

The MTC aims to provide a competitive environment to bridge the gap between university-based research and the development of innovative manufacturing solutions, in line with the Government’s manufacturing strategy. The MTC is part the High Value Manufacturing Catapult, supported by Innovate UK.