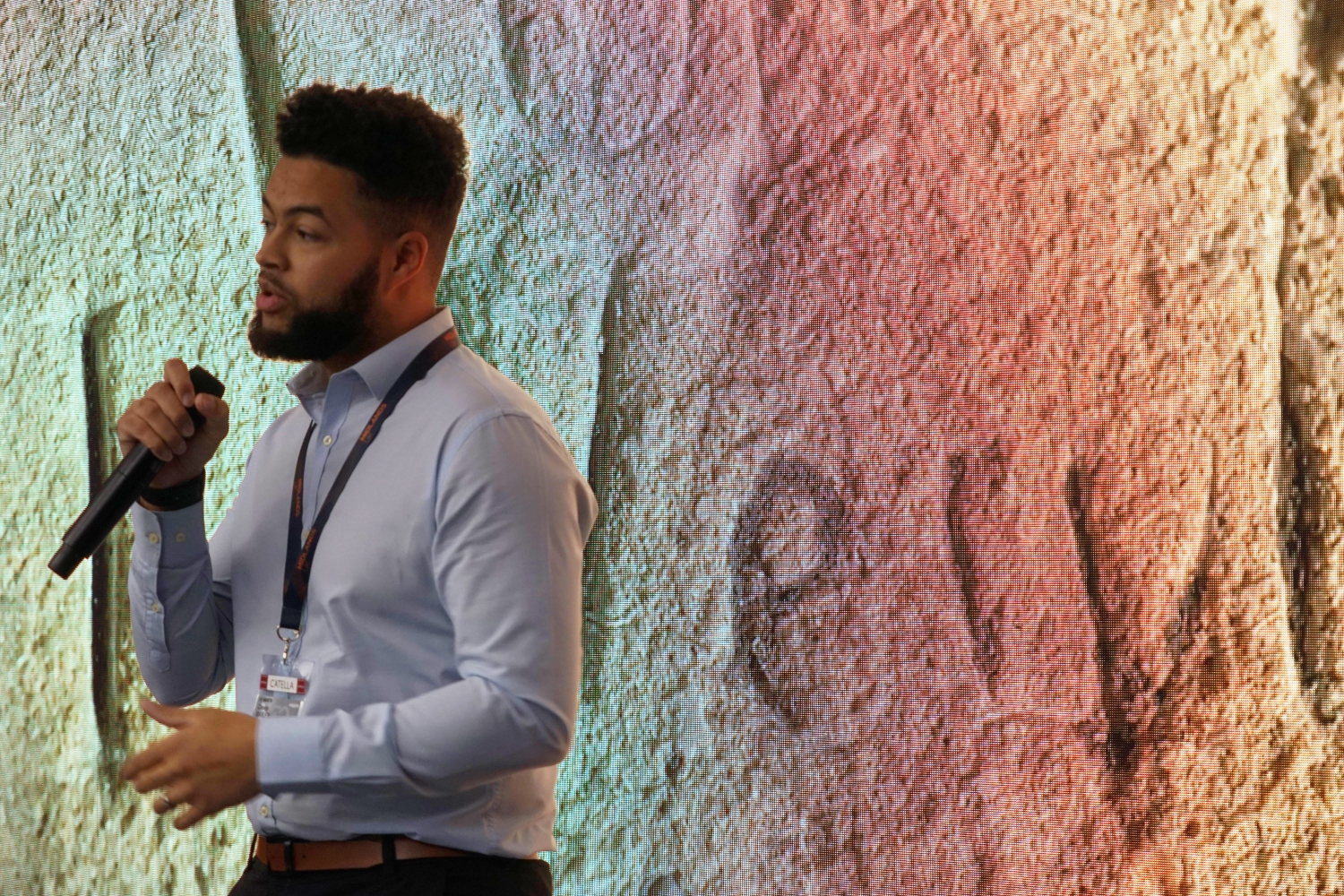 The Midlands UK Pavilion showcased its wealth of investment opportunities with a series of successful events at this year’s global property show MIPIM (Cannes, France, 12-15 March).

The Pavilion welcomed potential investors, property agents, developers and the media from across the world. The events programme alone attracted footfall of more than 3,500 visits, an increase of 18% from 2,900 last year, according to initial figures.

The region’s cultural and creative economy featured heavily in this year’s programme, with the most popular event of the week hosting Peaky Blinders creator Steven Knight. The writer and director spoke about the region’s creative quarter and his plans for a new film studio in the Midlands. He was joined by local poet Casey Bailey, who delivered an emotive poem called ‘Midlander’, which focused on the people, place and heritage of the region.

The Midlands UK Pavilion hosted 43 events, including panel discussions and showcase presentations from a range of speakers. Other busy events included included Tuesday’s Welcome Reception, which unveiled ‘The Midlands Engine is here’, a film focusing on the people, potential and opportunities that are brimming throughout the region.

“The region’s diverse range of investment opportunities proves that the Midlands is a prime business and investment destination. MIPIM has enabled us to present these schemes to thousands of potential investors during just one week.

“The collaboration between both private and public sector partners was key to this year’s successes and is crucial to maintaining the global competiveness of the region in the long term.”

Throughout the week regional leaders showcased £11 billion of major developments to potential investors. Announcements included the redevelopment of Nottingham Forest’s The City Ground; The Brewers Yard at the City of Wolverhampton, a 10-acre brownfield site that will regenerate the local area; and Homes England confirming that it will trial shared office space in Coventry. Two updated Investment Prospectuses, from the Midlands Engine and West Midlands Combined Authority, were also unveiled at the Midlands UK Pavilion.

The ‘Game Changers’ panel discussion discussed the drivers behind inward investment into the region, from its quality of life to the arrival of HS2 and 5G. Following the ‘Regeneration through Sport’ event, Olympic silver medallist Gail Emms joined the Midlands UK delegation for a lively ‘Question of Sport’ quiz.

Outside of the Midlands UK Pavilion, posts from the @UKMidlands Twitter account reached 182,000 users during the event.

The private sector was out in force as part of the largest Midlands UK delegation to ever attend MIPIM. Key partners included Birmingham Airport, Court Collaboration, Jaguar Land Rover, Lendlease and St Joseph.

“We are delighted to support the Midlands delegation at this year's MIPIM. The Midlands is a fantastic place to live and work and by conveying this message to investors from around the world we hope to continue attracting investment into the region.

"The Midlands is integral to our growth and success as a global automotive manufacturer. Our business is facing ongoing external headwinds however we remain optimistic and continue our commitment to the region. We have recently announced further investment in electrification with the new Battery Assembly Centre in Hams Hall, North Warwickshire and future Electric Drive Units which will be produced at our Engine Manufacturing Centre in Wolverhampton."

“We are delighted to celebrate the diverse, innovative investment opportunities that the dynamic region of the Midlands has to offer. Gleeds is proud to be involved in a variety of ambitious public and private sector projects across the Midlands.”