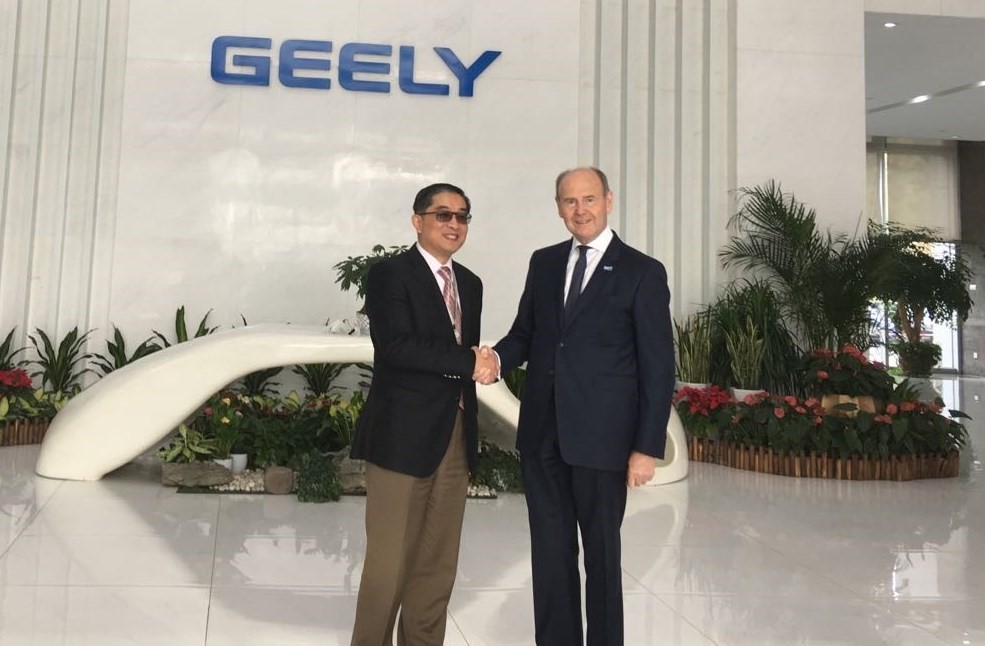 The Midlands has been chosen to host the prestigious UK/China Regional Leaders’ Summit after forging strong relationships across the region with the economic super-power over recent years.

The national summit, the fifth to be held between the two countries, will be the most politically significant Anglo-Chinese event the region has ever held.

The main event will be in Birmingham in late November with a complementary programme of fringe events across the wider region which will create considerable opportunities for Midlands’ businesses, education organisations and citizens.

“I am delighted that we have been awarded the Regional Leaders’ Summit. This is a great honour for the Midlands and is a clear endorsement of the great work that the region has done to develop strategic connections across China.

“We were up against strong competition to secure the summit which will be the most significant Anglo-Chinese event ever to be hosted by the region. It will put us in a great position to make a strong relationship even stronger.

“This will be the start of a new and exciting chapter for the Midlands and its links with China. If we get it right, the legacy will be huge.”

The Foreign Secretary awarded the prestigious summit to the region after a strong bid was submitted by the Midlands Engine that received widespread backing from central and regional government. The other main bid came from Scotland.

Over the last three years, the Midlands Engine has led delegations to build strong and thriving regional relationships with China.

“As Chair of the Midlands Engine Trade and Investment Group, I’m pleased the region has been chosen to host this internationally significant event.

"China is a leading source for both Foreign Direct Investment and Capital Investment into the region, and a core part of the West Midlands Growth Company’s activity is centred on strengthening our already robust relationships with businesses and investors from this market. The summit will showcase the Midlands Engine China Strategy in action, highlighting our shared vision to drive forward industries such as future mobility, low carbon energy and healthcare.

“Our selection as the summit host is testament to the strategic work we and our regional partners have carried out together, and represents a major vote of confidence in the West Midlands as a leading UK investment location.”

China has been identified as a key market for the Midlands Engine to develop trade links in support of its post-Brexit internationalisation agenda. China has the second largest economy in the world and it is growing at 6%.

In October 2017, the Midlands Engine China strategy was launched which identifies five priority sectors to secure growth in trade and investment.

A major objective of the China Strategy is to build and nurture the region’s existing relationships that include six province partnership agreements and 10 sister city relationships.

The Midlands’ bid to host the summit included backing from the Rt Hon James Brokenshire MP, the Secretary of State for Housing, Communities and Local Government, the East Midlands Chamber, universities, airports and all of the main regional leaders.

The bid also received letters of support from some of the provinces the Midlands is already connected with (Zhejiang, Sichuan, Guizhou and Hunan). They have a combined population larger than the USA and the economy would rank 8th if it were a country.