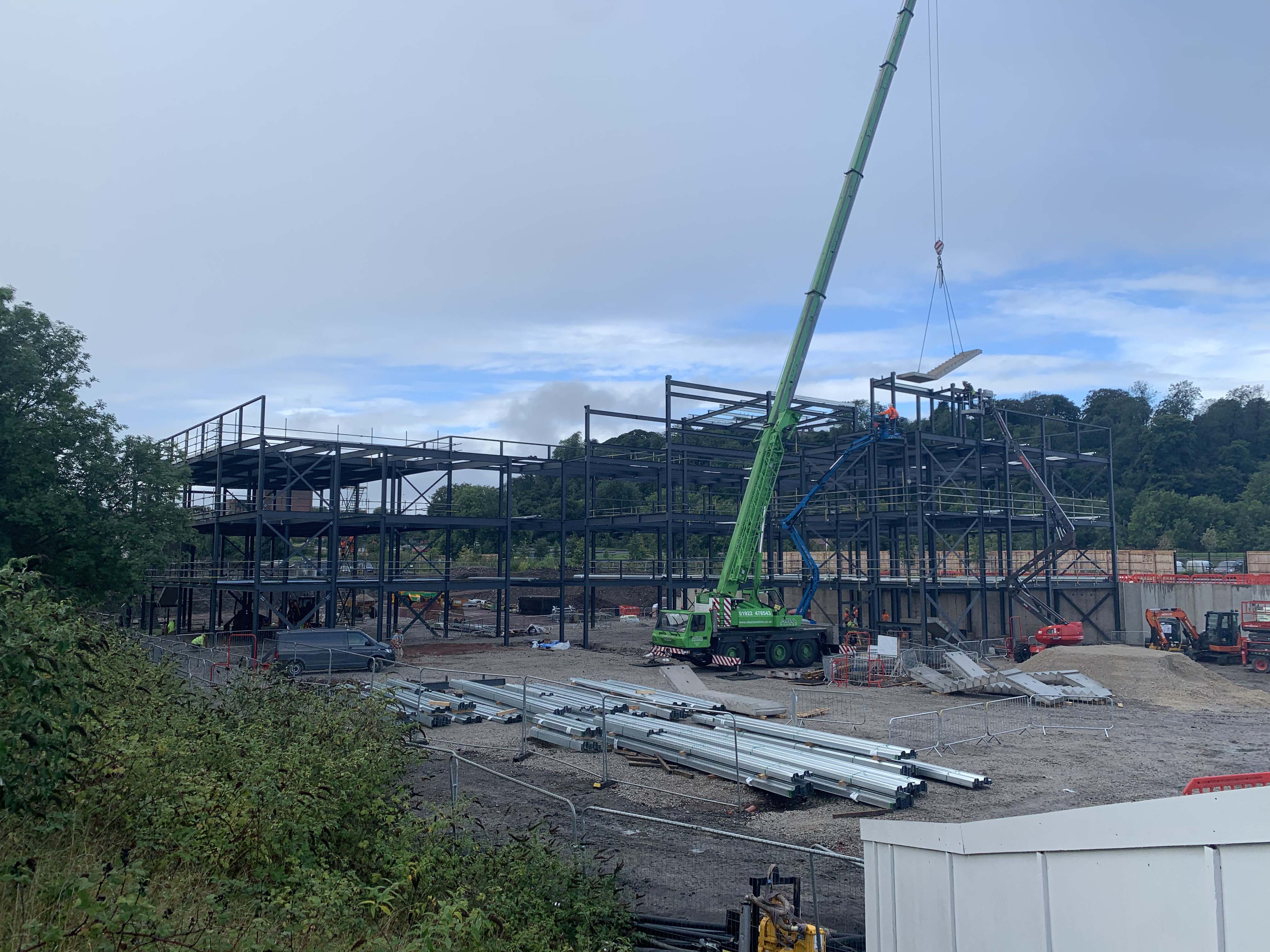 A key piece in Dudley’s £1billion regeneration jigsaw is about to slot into place with the sale of a piece of land paving the way for a new higher education campus.

The land sale at Castle Hill is a major part of the plans for the £32.5million Black Country & Marches Institute of Technology.

Dudley Council owns the land, but paperwork is being finalised to transfer the land to Dudley College. When complete the site will be a ‘university park’ specialising in advanced manufacturing, modern construction methodologies and medical engineering.

The work is part of “once-in-a-generation” regeneration proposals which also include the Midland Metro extension and very light rail technology at Castle Hill.

"There are major developments already underway and this latest agreement will keep that momentum going.

We are working really hard with partners to facilitate these once-in-a-generation developments which will have a huge impact on the town.

Following the sale of the land, I look forward to see this exciting project take shape and add to the regeneration projects already on site at this key gateway into the borough."

In 2018 the council swapped land it owns at the rear of the Black Country Living Museum to be used as the tourist site’s overflow car park. That resulted in an increase in visitors from 306,000 to 491,000 a year to the museum.

As part of the deal the council received land off Tipton Road which it will now sell to Dudley College to pave the way for the new the Black Country &Marches Institute of Technology. Some of that land may also be needed for the Midland Metro extension.

"The package of land that is being purchased from the council will allow us to continue moving forward with the ambitious plans for the Castle Hill area and the developments surrounding the Black Country & Marches Institute of Technology. Anyone who has driven past the site in recent months will have seen the steel frame for the building is now in place and we are beginning the enclosure to make the building weather tight.

The expansion of higher level technical education that is much needed in the borough grows ever closer to being realised, with the centre due to open to students in September 2021."