‘Kickstart’ your career on HS2 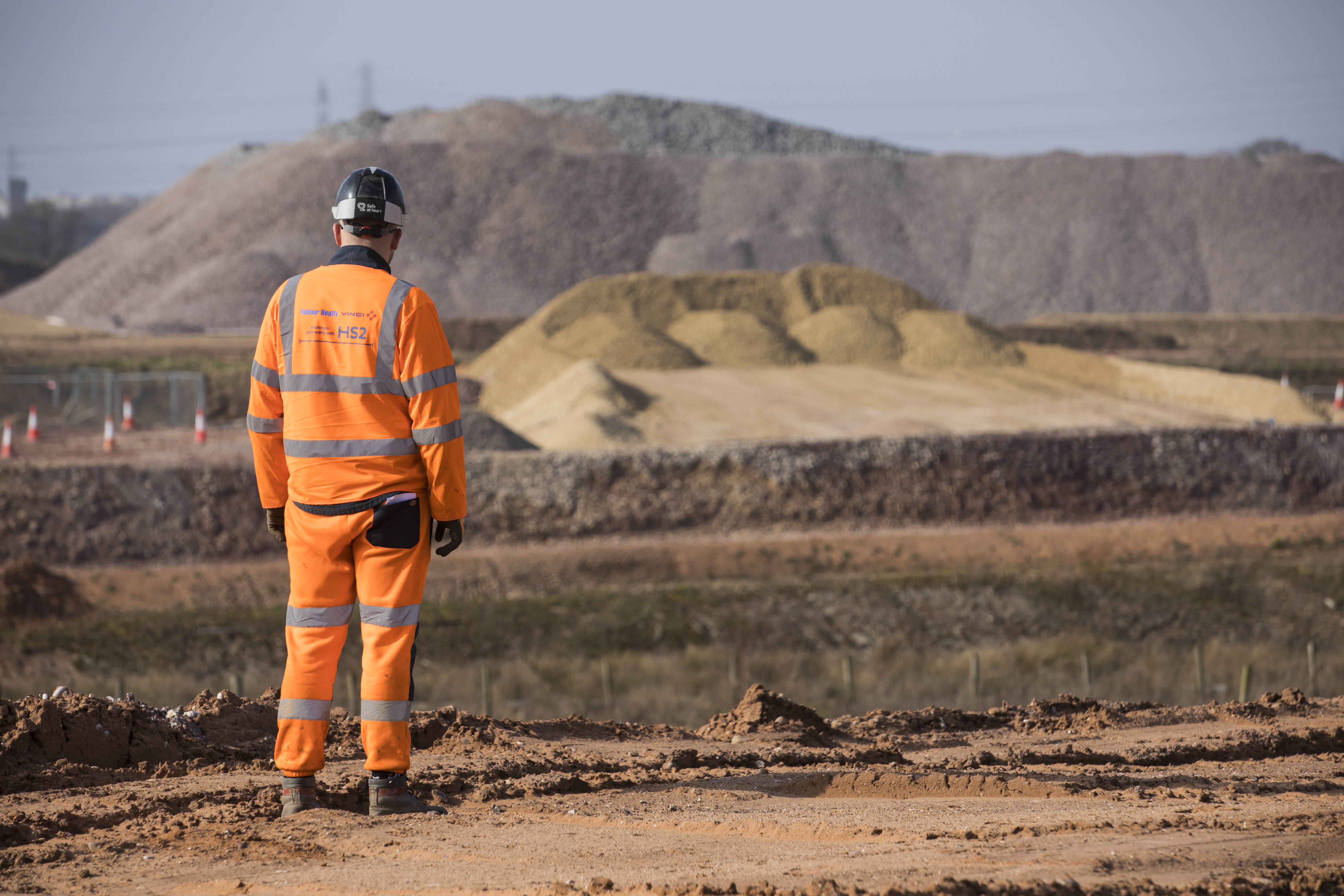 HS2’s construction partner for West Midlands and Warwickshire, Balfour Beatty VINCI, is offering young people who are out of work the opportunity to kickstart their career on Europe’s biggest infrastructure project.

Kickstart is a Government funded initiative aimed at creating job placements for 16 to 24-year olds who are on Universal Credit and at risk of long-term unemployment. It forms part of the Government’s Plan for Jobs campaign and is designed to support those who have been adversely affected by the pandemic. Placements are for six months and participants are paid a salary equivalent to the National Minimum Wage or the National Living Wage.

“HS2 is at the heart of our plans to build back better and is already supporting over 500 apprenticeships. A Kickstart placement offers young people who are out of work a pathway into employment and the opportunity to gain vital hands-on skills.

“As well as boosting their own career, each apprentice is also playing a valuable role in delivering the vital HS2 project, building better connections between our towns and cities and helping kick-start our economic recovery from Covid-19.”

Balfour Beatty VINCI’s six-month programme will provide candidates with a combination of practical and theoretical learning. The ‘hands on’ element of the training will be provided by Balfour Beatty VINCI and will see young people working to support the delivery of Britain’s new low carbon railway. Placements will be based within a range of different departments, including Design, Engineering, Consents, Site support, Finance and Skills, Employment and Education, allowing candidates to choose opportunities that align to their future career aspirations and interests.

The Prince’s Trust will also support the learning and development programme, providing employability support to help participants achieve their course accreditation and achievement award from the Industrial Cadets.

In line with targets set by HS2, which are designed to create thousands of jobs and opportunities for local people along the route of the railway and through its involvement with The 5% Club – a dynamic movement of employers committed to ‘earn & learn’ roles as part of ensuring Britain’s social mobility and shared prosperity, Balfour Beatty VINCI has already committed to ensuring that 5% of its workforce is made up of apprentices. By signing up to the Government’s Kickstart programme it aims to take its commitment to boosting young people’s career prospects a step further.

“At Balfour Beatty VINCI, we are committed to opening our doors and providing opportunities for young people across the region. We want to help our future leaders get their foot on the career ladder; supporting them in developing the skills that will ensure they thrive as we emerge from the COVID-19 pandemic.

“The opportunity to begin building your career with Balfour Beatty VINCI, working on one of Europe’s largest infrastructure projects, really is unrivalled. I would encourage those considering a career in the construction and infrastructure industry to seize this opportunity with both hands – an opportunity that will see their work realised and enjoyed for many years."

With Balfour Beatty VINCI forecasting the creation of at least 6,000 more local jobs to support its programme of construction work on HS2, the prospects for long-term employment are high for those who perform well during their placement.

“This is a fantastic opportunity for those young people who are finding it difficult to secure a job or meaningful upskilling opportunities that will prepare them for the world of work.

“The combination of support provided by the Prince’s Trust and the ability to work side by side with Balfour Beatty VINCI’s team of experts, who are constructing the railway, really makes this opportunity unique.”

The first 16 work placements with Balfour Beatty VINCI will begin on 26th April 2021 and the application process is now open. Young people who wish to apply and meet the specified criteria (16-24 and claiming Universal Credit) should speak to their Work Coach at the Department for Work and Pensions (DWP). The final 14 placements will be advertised later this year.