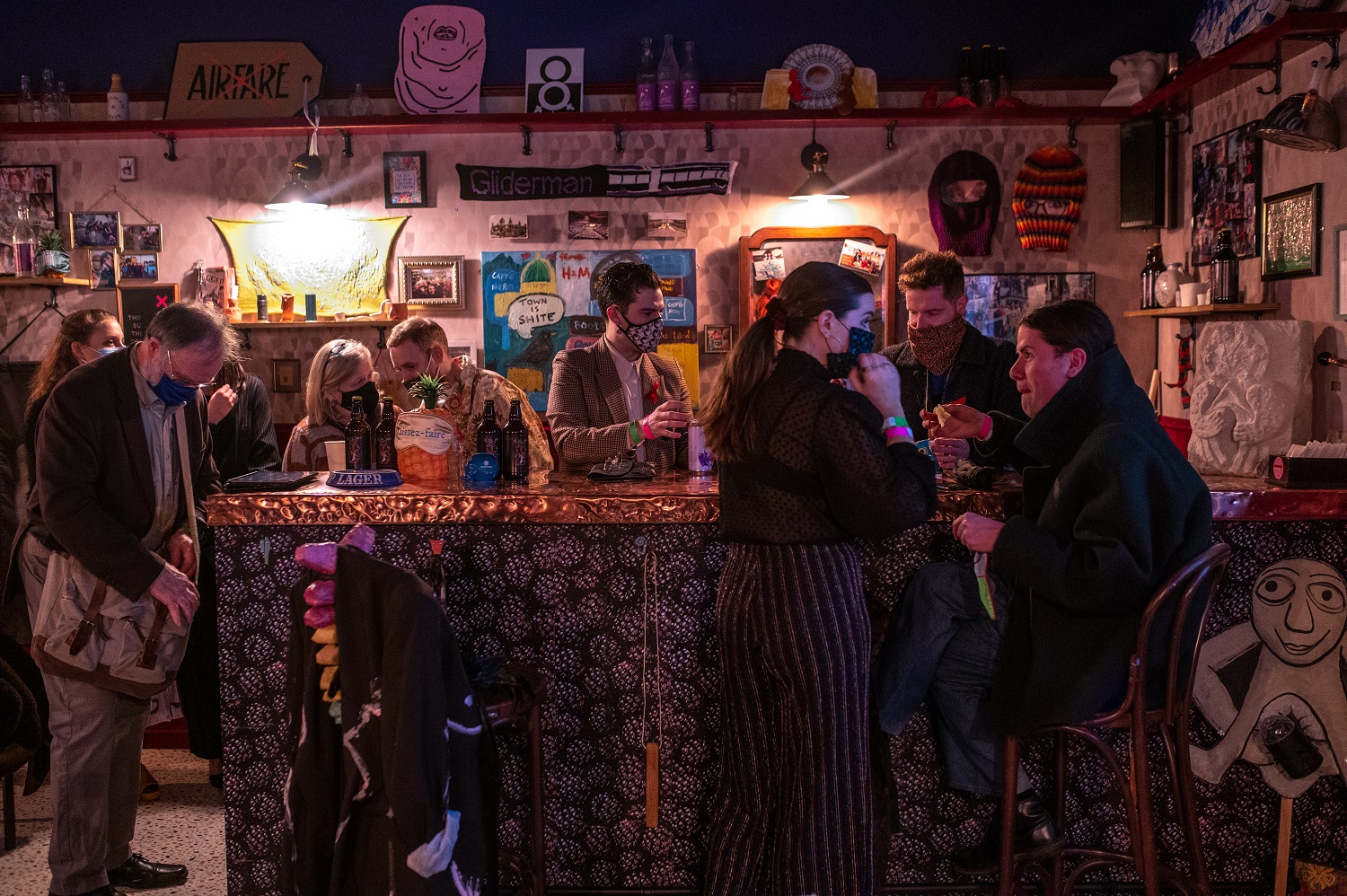 Two of Coventry’s major cultural assets are ready to build on the success of its UK City of Culture year and make the most of its legacy.

The Herbert Art Gallery & Museum and the Coventry Transport Museum, which are both operated by Culture Coventry – part of CV Life – welcomed hundreds of thousands of visitors during Coventry’s year of UK City of Culture between May 2021 and May 2022.

The Herbert received a £1.2 million of investment in the lead up to the year of city of culture to redevelop the gallery spaces and host blockbuster exhibitions, such as 2 Tone: Lives & Legacies, UnNatural History and Turner Prize 2021. The hosting of the Turner Prize at the Herbert was the first time the prestigious visual arts exhibition has ever been hosted in the Midlands.

Daniel Lismore’s Be Yourself; Everyone Else is Taken exhibition, which was on display in the brand-new gallery spaces, attracted a national attention throughout its run at the Herbert.

Coventry Transport Museum focussed on the region’s role in the past, present and future of transport innovation with the Our Future Moves exhibition before celebrating the role of Women in Motorsport.

CultureSpaceCoventry.com was also launched to give an online perspective of the exhibitions and features specially created content such as drone flights and 360 walkthroughs, giving visitors a whole new perspective.

“It has been an amazing year for the city, and we were delighted that the Herbert Art Gallery & Museum and Coventry Transport Museum could play such a major role.

“For the Herbert to host the world-renowned Turner Prize, bringing with it international profile and visitors from across the globe was incredible and is something that will be remembered for years to come.

“That’s not to forget the huge programme of events that took place, from working with communities to create hundreds of banners for a public art installation to workshops that encourage little ones to become the engineers of the future.

“Now is the time to build on the benefits that being UK City of Culture has brought.

“This summer we plan to continue our celebrations by putting our own collections centre stage at both Coventry Transport Museum and the Herbert Art Gallery & Museum – from much-loved artworks to rare cars built in the city.

“We’ve also got the major exhibition Grown Up in Britain: 100 Years of Teenage Kicks opening this July at the Herbert, in partnership with the Museum of Youth Culture.

“So, this is a really exciting time for us as we move into the legacy of UK City of Culture.”