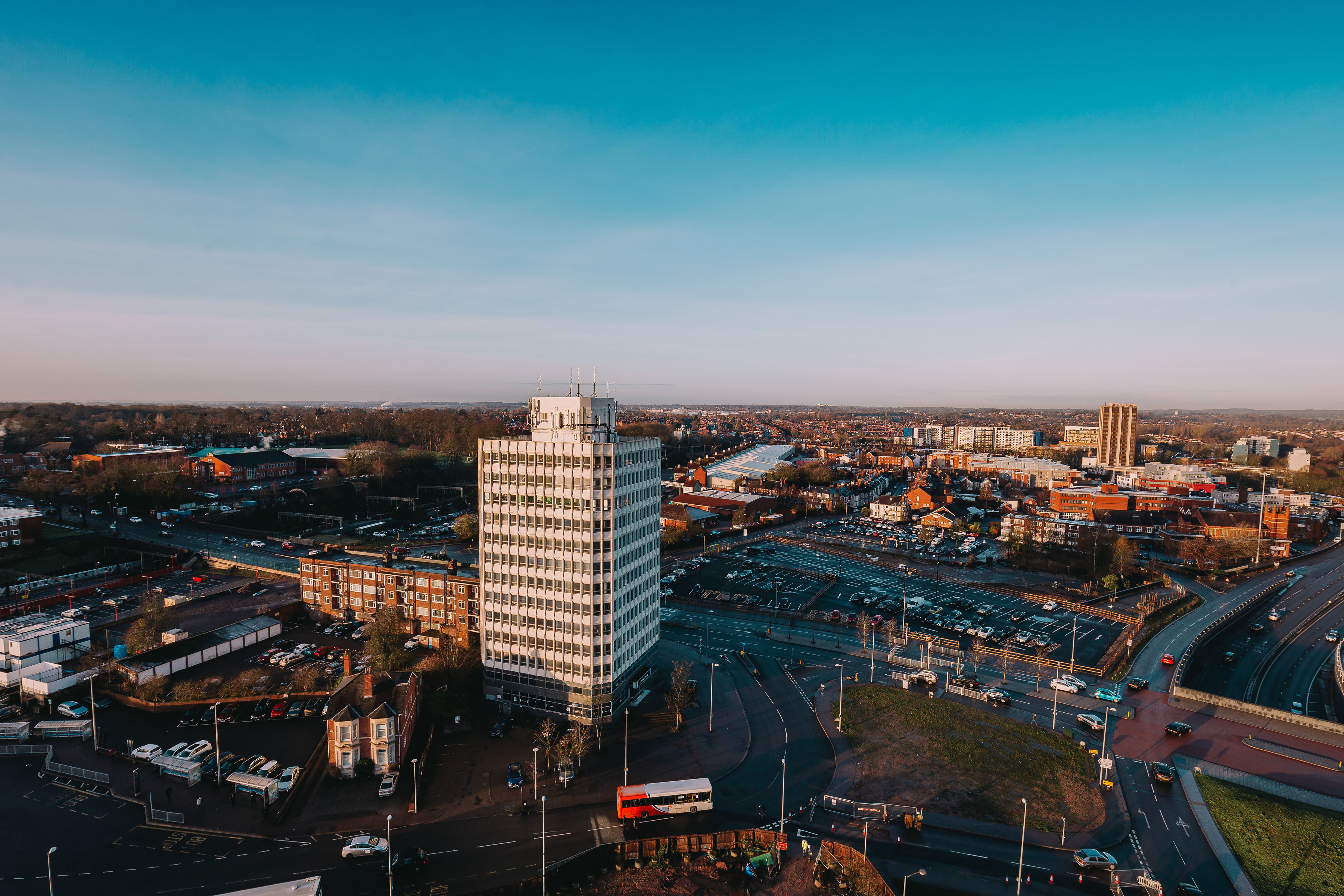 A German-owned company which helps to reduce the number of electronic items that are scrapped each year has opened a UK office in Coventry.

ASWO is an online service for repair technicians who specialise in a whole host of domestic electronic goods – from TVs through to washing machines – stocking parts and providing technical information to help have items repaired rather than disposed of.

The business was established in 1974 by German TV repairman Karl-Börris Aschitsch when he realised how difficult it was to get hold of spare parts for television sets.

It has since expanded across the continent and has just opened its UK subsidiary in Coventry at the University of Warwick Science Park’s Business Innovation Centre in Binley with two staff but is aiming to expand with new roles being be created over the coming weeks.

It will be one of 40 European offices for the company, which distributes spare parts from logistics centres in France and Germany, right across the continent.

The company has more than 15 million parts on its database and only sells to the trade to help support the repairs industry across Europe.

“Technicians who repair domestic appliances are seeing their industry squeezed by those who choose to buy new rather than have their item repaired or those who try to ‘do it themselves’.

“So we are here to provide a service to those technicians in the UK by selling only to the trade and by offering parts for appliances going back over many, many years.

“Of course, any business is about making a profit but we will endeavour to help extend the life of an appliance even if sometimes it doesn’t make perfect economic sense because we feel it is the right thing to do.

“The environmental benefits of repairing rather than scrapping items are massive too, so we feel this is a very good time to be launching an office in the UK and for the trade to have a distributor who is genuinely on their side.”

“We chose the Business Innovation Centre for many reasons. We love the location and the University of Warwick Science Park is a name that fits with our own values of technology and innovation.

“We believe it will be good for recruitment too because of the ties to the University of Warwick.

“Further to that, we are moving increasingly into the smartphone/tablet market and that is an area where we feel we could tap into the technical marketing services that are on offer through the University of Warwick Science Park.”

“It has been great to welcome ASWO as our latest tenant as it offers a fantastic service to its customers that has economic and environmental benefits.
“The location and quality of the offices are always a pull for businesses but it is great to see that a company recognises early on the potential to utilise other services offered by the University of Warwick Science Park that could help to grow the business.”