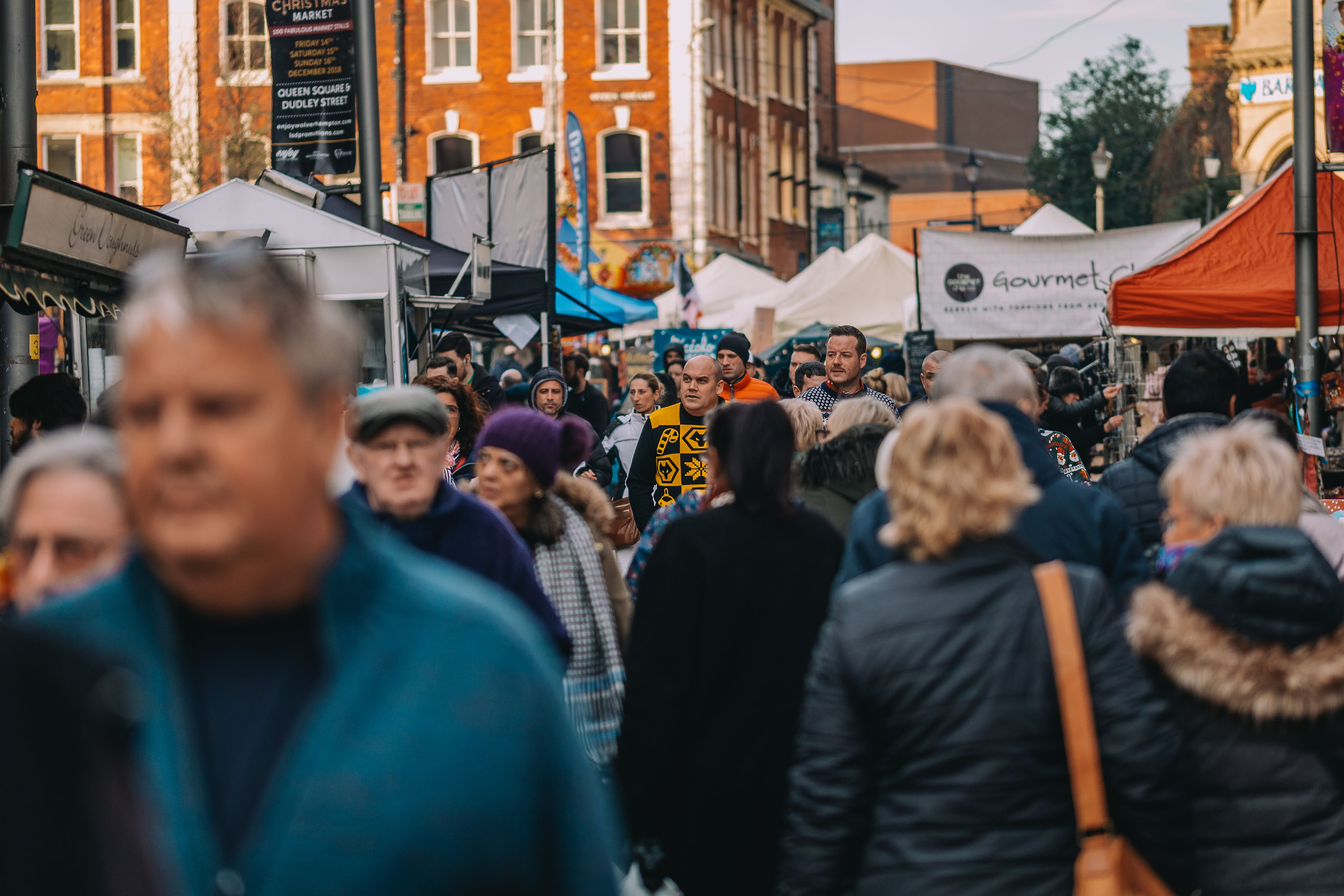 City of Wolverhampton Council has submitted a bid for £20million to the government’s Future High Streets Fund to help deliver its ambitious city centre vision.

The council’s initial proposal was shortlisted by the Ministry of Housing, Communities & Local Government in July and it has now put forward a full business case.

Ahead of the final bid submission in early April, the council will be sharing the ideas and proposals with the public, businesses and key city partners to gain their thoughts and views.

The bid focuses on the area of the city centre to the west of, and including, Victoria Street.

If successful, the funding will be used as a catalyst to transform this part of the city centre and attract further investment and development.

“We believe we have a strong case for this funding.

“The City of Wolverhampton is experiencing an unprecedented level of growth and opportunity. We are working with a wide range of key partners and stakeholders to continue to stimulate and accelerate this growth.

“The Future High Streets Fund gives us a fantastic opportunity to build on this work and, most importantly deliver real, tangible benefits for our diverse communities.”

Transformational development schemes underway or in the pipeline for the city centre are the £150 million city centre Interchange, thousands of new city centre homes at Brewers Yard and Canalside, the £50 million Westside leisure development, £38 million Civic Halls improvements to create a world-class venue, and being the UK’s first eBay partner on the Retail Revival scheme, which has seen small businesses reach £7 million sales in just one year.

“Re-imagining and reinventing our city centre is a key priority. We have made a strong start, working with partners to establish transformational schemes.

“Support through the Future High Street Fund will build on the strong delivery that is already underway in the city centre, it will enhance and connect an area of the city centre that has, over recent years faced a number of challenges.”