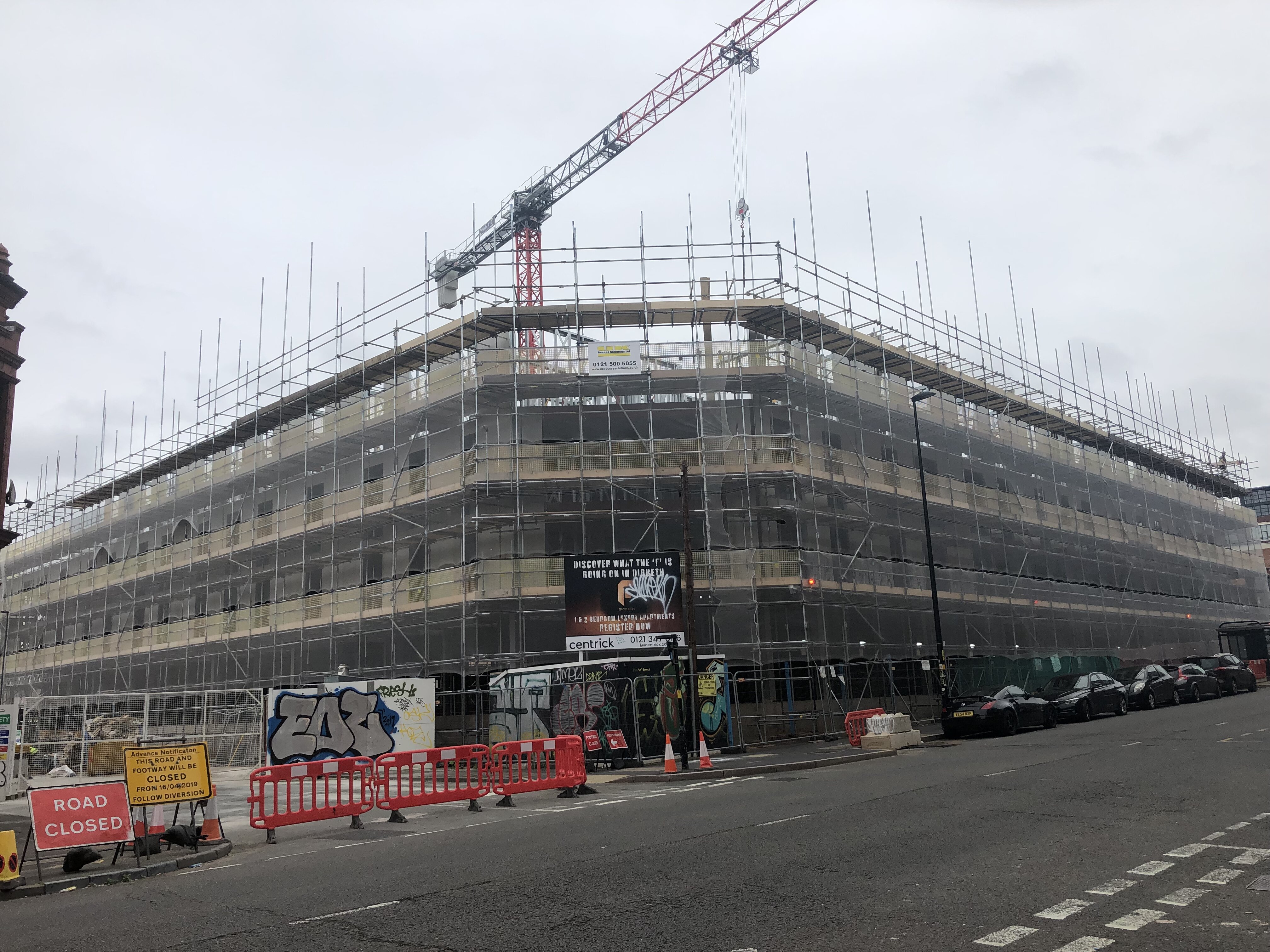 The first wave of homes being released to the UK in one of the most exclusive developments in Digbeth, Birmingham have today been announced by developers.

Prospective buyers wanting to move to the most up-and-coming areas of Birmingham will now be able to register their interest in The Forge, Digbeth.

The high spec one and two bedroom apartments, which are currently under construction on Bradford Street, are being built by Wavensmere Homes, a Midlands based bespoke housebuilder.

Work started on the former factory site in October 2018, which was demolished and lay empty for a number of years, and the 140-apartment scheme is expected to open for the first residents to move into by Spring 2020.

“This is an incredibly exciting development in one of the coolest places to live in the UK which has seen a 38% growth over the past 12 months. We have been inundated with enquiries about the project since work began, and this will be people’s first chance to get their hands on the apartments and we are expecting them to go quickly.”

An exclusive launch event will be held in September on a date which is yet to be released to just 38 potential buyers who register their interest.

The event is being held in conjunction with Birmingham-based estate agents Centrick who have been appointed for the scheme.

"We're incredibly proud and excited to have been appointed to bring the first UK release of these luxury apartments to the UK market. We've been successfully involved in many off-plan New Homes developments in Birmingham, the West Midlands and beyond and we're proud to add this fantastic development to our portfolio.

"We have seen the rise of Digbeth as a property hotspot over the last few years and this development only strengthens that position. With the advent of HS2, the continued investment into Birmingham and the vast regeneration plans underway, investors and owner-occupiers alike should be looking toward this creative hub for their next purchase."

In May the development secured £17.5m funding from Coutts and £3.5m from Frontier Development Capital to support construction.

The success at The Forge follows the strong advance sales at Galliard Apsley’s Timber Yard scheme, close by in Birmingham’s Southside district, which generated £50m of sales in its first phase release.

To register your interest in the development, call Centrick Birmingham on 0121 3476116 or email f@centrick.co.uk.