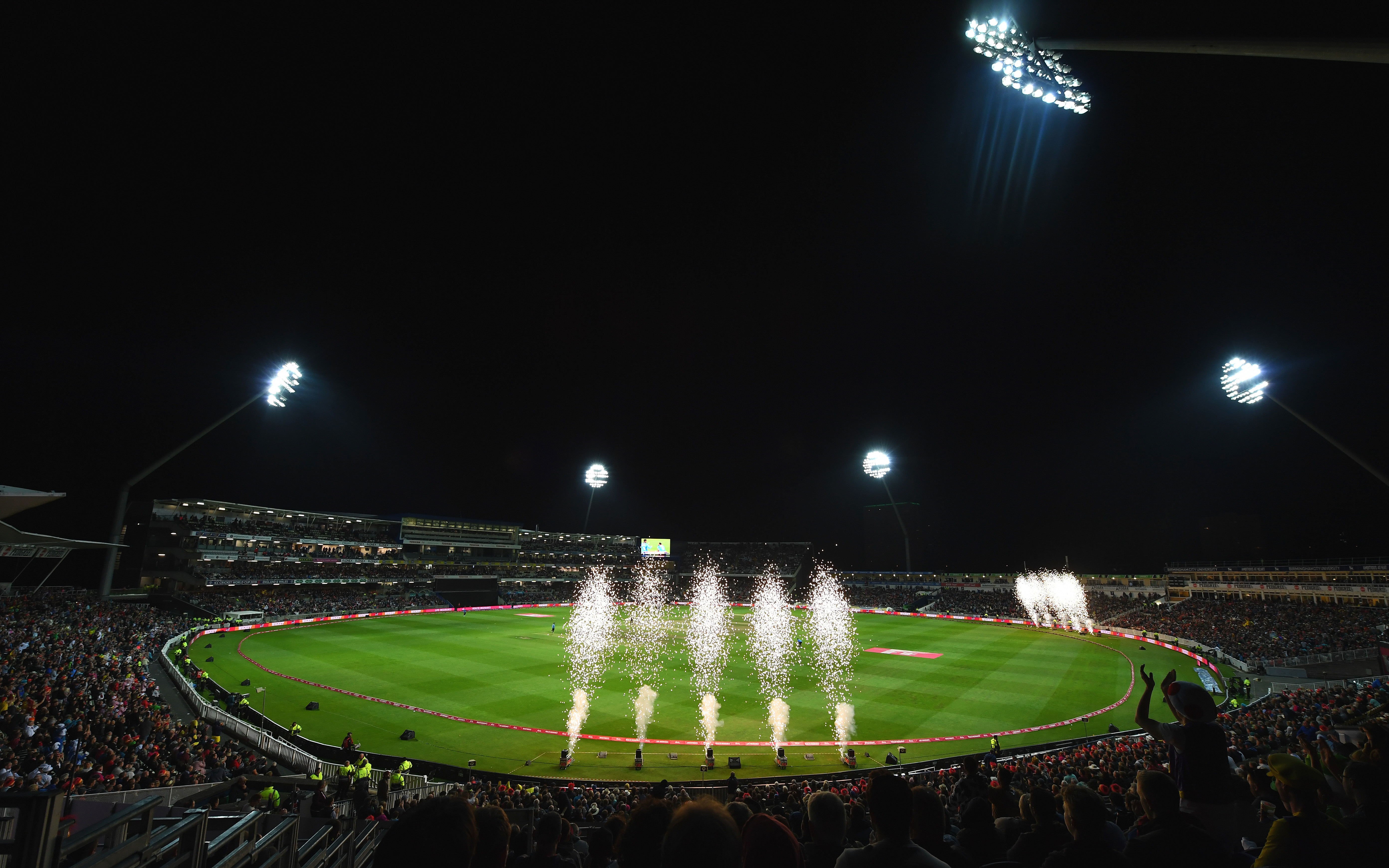 Edgbaston Stadium has confirmed the fastest ever sell out of Vitality Blast Finals Day in the 17-year history of the domestic T20 tournament.

Returning to Edgbaston for the eleventh time in 2019, only the increased ticket allocations for Members and fans of the four competing teams remain available for Vitality Blast Finals Day, which takes place on Saturday 21 September.

“Finals Day has rightly earnt its place as one of the jewels in the British sporting calendar and we’re very proud to remain hosts for at least the next five years.

“With Edgbaston established as the Home of Finals Day since 2013, we’ve seen very noticeable year-on-year growth in ticket demand, selling out before the quarter finals in 2017, before the opening game of the tournament in July in 2018, and now it’s been achieved in May.

“We’ve worked hard with the ECB and its broadcast partners to create a match day experience for Finals Day that is different to anything else in cricket. With our central location, large capacity and space around the ground for a range of family activations, we believe that there is no venue better equipped for this marquee day in the sporting calendar.”

Tickets for Vitality Blast Finals Day were released on general sale in October last year, ahead of the national launch of group stage tickets in March and, following consultation the ECB and all First Class counties, the ticket allocation for the four competing teams has been increased for 2019.

“The Vitality Blast Finals Day is one of the signature days of the cricket season and once again Edgbaston provides a wonderful backdrop for fans from across the country to enjoy a spectacular day’s entertainment.

“The fact that Finals Day is sold out four months in advance is testament to the great work done by the teams at Warwickshire County Cricket Club and ECB in promoting this event and building on the sustained success of this excellent day in the cricketing calendar.”