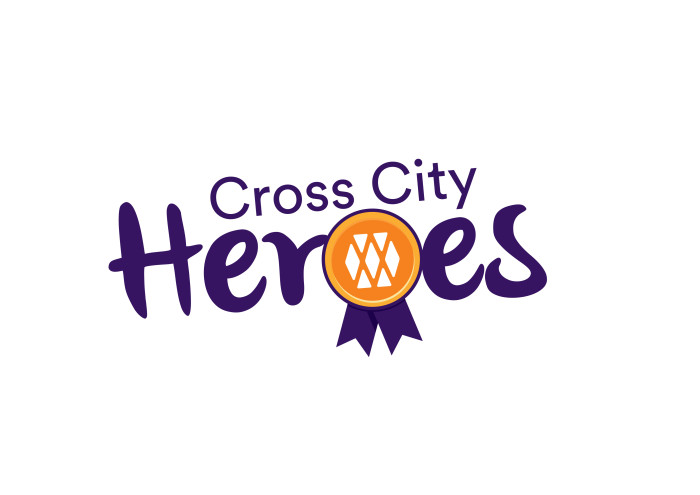 Heroic groups from across the West Midlands will be receiving special recognition at local Cross City line stations this summer.

The awards celebrate 40 years of passenger services on the Cross City line between Lichfield, Birmingham and Redditch/Bromsgrove. The two organisations have been on the lookout for deserving community groups and charities near to every local station along the route - with a final list of 24 being drawn up.

Passengers, residents and railway staff have been submitting nominations for local clubs, charities and other groups that have made a real impact on their local area.

“We have received a fantastic range of nominations for our Cross City Heroes competition, and the final 24 are a really deserving list of winners. The route is key to connecting people across the city, and there is so much going on around stations on the line. We want to thank everyone who submitted nominations, but more importantly to our winning groups for everything they contribute to their local communities.”

“The Cross City line is by far our busiest commuter rail route and now carries more than 55,000 passengers every day. We are pleased to have invested heavily into this important route, including the extension down to Bromsgrove in July last year. Local rail lines are an important part of any local community and to mark the Cross City line’s 40th anniversary we are delighted to acknowledge the inspiring work people in those communities are doing to help others.”

Winning groups will be receiving a plaque of recognition at a local station on the line (to arrive at stations from late May) and a VIP visit to see the new trains for the route being built in Derby. These are due to be introduced on the route from 2021. The train operator has also donated 10 complimentary tickets for journeys across the West Midlands Railway and London Northwestern Railway networks, to aid in the winning group's fundraising efforts and activities.