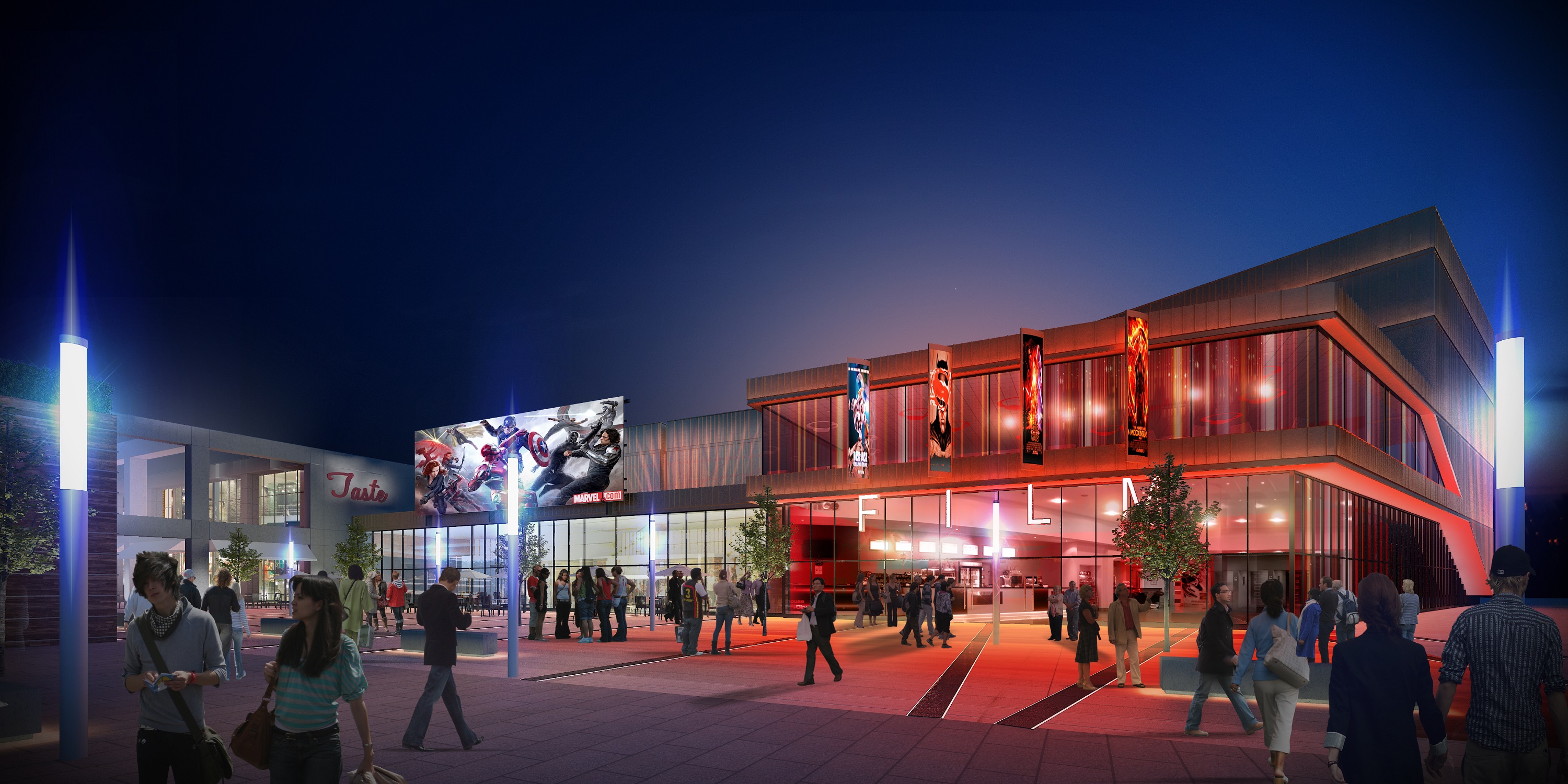 The council entered into an agreement with Urban&Civic in April 2017 – but due to challenging national market conditions the scheme has been delayed.

The council and Urban&Civic have been in discussions to agree this new, viable approach to kick-start Westside, which instead of being funded by Urban&Civic, will see it backed by an institutional investor, such as a pension fund. Under the new arrangements, part of the responsibility to fully occupy the scheme will sit with the council, giving it the opportunity to generate rental income from the £50 million scheme.

Westside will have significant benefits for the city centre. It will add an estimated £6.5 million a year to the local economy, bring thousands of people into the city centre, create 300 new jobs, and raise around £750,000 in business rates income on top of rental income to the council.

The development will see a multi-screen cinema, additional family leisure attractions and new restaurants covering 150,000 sq ft, and a multi-storey car park, with plans for a hotel now on hold.

Urban&Civic will now begin putting together a detailed planning application before selecting building contractors, with preparatory works to come later this year and full works starting on site within 12 months.

“The agreement of City of Wolverhampton Council to support this important leisure project is a massively positive initiative.

“As a result of this decision and working closely with the council we will be able to finalise the strong occupier interest with a view to commencing on site within a year.

“This exciting scheme will bring much-needed leisure facilities to Wolverhampton city centre and in the coming weeks we will be in a position to announce the major international cinema brand that will anchor the project, as well as other well-known leisure outlets.”

“Urban&Civic have an excellent track record in delivering comparable high-quality schemes in the UK, which is why we are confident in taking this new route to back it financially.

“It is a vital scheme for the City of Wolverhampton and there is general enthusiasm around Westside.

“The proposals put forward by Urban&Civic perfectly meet our expectations of a regenerated Wolverhampton and will provide a leisure offer befitting of a city.

“It forms part of the groundswell of regeneration activity across the city, where £3.7 billion of investment is on site or in the pipeline – and again shows effective working with the private sector to unlock investment capital at a time of government funding cuts for all councils.

“Westside is a critical part of how we are re-imagining and re-inventing our city centre, along with great connectivity, great public spaces, great new homes, a great leisure and sporting offer, vibrant events, outstanding arts and culture, and a thriving commercial district.

“Together, this will create new opportunities for our residents and drive greater visitor footfall to make it a city centre we can all be proud of.”