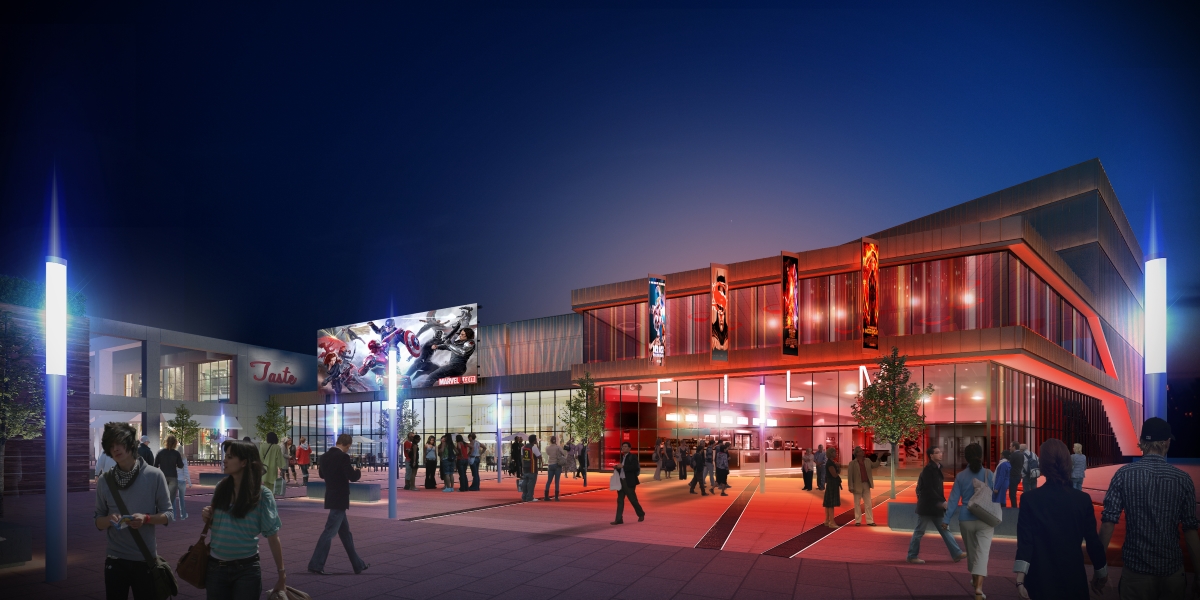 City of Wolverhampton Council is to establish a commission to further develop its plan and strategic vision to reshape its city centre.

It comes in response to one of the core recommendations in the national Grimsey Review 2 – published just over a fortnight ago – which looks at ways to deliver a sustainable High Street in the wake of a challenging retail climate where stores are closing.

A council report (Enabling a Vibrant City Centre) put forward to its Stronger City Economy Scrutiny Board last month outlined a considerable range of measures a council taskforce has started pursuing to support the city centre through this transition.

Appropriate members will now be identified for the commission to reinforce this approach.

“Cities and towns up and down the country face the challenge of a retail world that is changing quite dramatically due to the booming online market and the tendency to focus on out-of-town shopping areas.

“This commission will help drive forward our work to reshape and repurpose the city centre to make it attractive to visitors and economically sustainable.

“There is £1 billion of investment on site or planned in the city centre and the council has been working for a while with a number of partners to transform it.

“The physical regeneration at Westside delivering a £55 million leisure-led scheme including a multi-screen cinema, bars and restaurants; the new £150 million Interchange better connecting the city centre; the Mander Centre undergoing a £35 million refurbishment; and the newly-opened market bring a strong positive offer to Wolverhampton’s city centre.

“Aware of the growing importance of attracting people and visitors to the city centre, the council has also been working with the likes of the BID and the Mander Centre to develop new ways of increasing visitor footfall.

“Major investment is also set to transform the city centre’s public realm, with our well-publicised Connected Places and Lighting up the City projects making the city a more welcoming place for pedestrians, while at the same time providing urban event spaces for day and night time activity.

“This will support improvements to the art gallery and ongoing multi-million-pound Grand Theatre and Civic Halls refurbishment.

“Top class work spaces such as i10 and the soon-to-be-built i9, when combined with numerous city centre living schemes, and a new City Learning Quarter, will also generate jobs and increased footfall.”