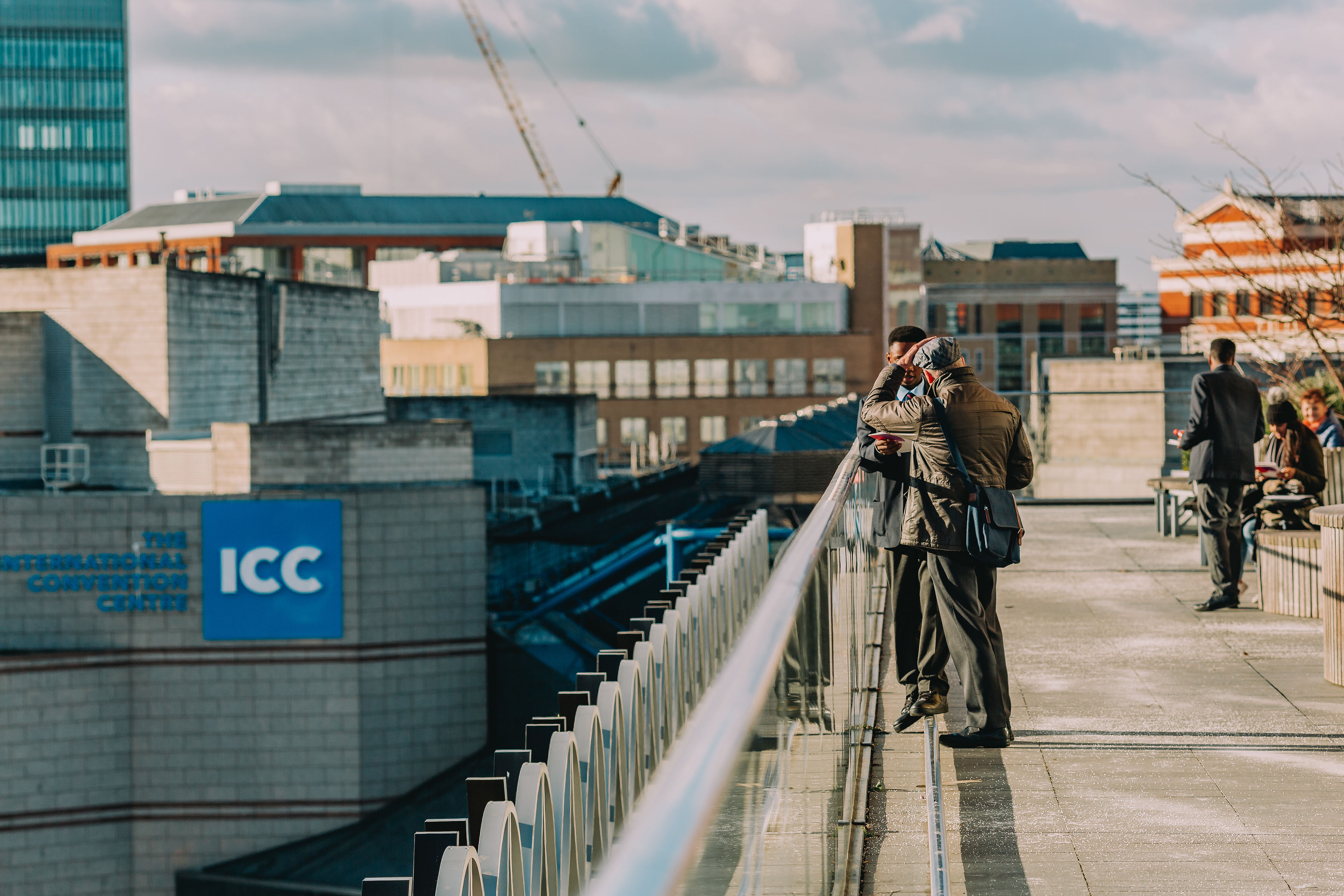 Conservative Party Conference is an excellent opportunity for members, organisations and the press to engage with the Party and hear new ideas and policies.

The future Party Conferences will see a series of key speeches and a selection of fringe events held at the ICC in Birmingham.

This announcement comes following the news the annual Conservative Party Conference will be virtual this year.  The Conservative Party will continue to work with our partners and look to hold some elements of the traditional Party Conference.  Any event would adhere to the relevant government guidance at the time to ensure the safety of attendees.

“The Conservative Party’s decision to return to Birmingham for three further annual conferences is fantastic news and a tremendous boost for our business tourism sector. It builds on our Convention Bureau’s great working relationship with the Party, and underlines the Conservatives’ trust in the West Midlands to come together and consistently deliver a successful event.

“Political conferences are a big deal for the region’s hospitality venues. Previous events have generated an estimated economic impact of up to £20 million for Birmingham and the West Midlands, with our meetings spaces, accommodation, restaurants and attractions serving as the backdrop for the country’s top decision makers.

“The spotlight is set to shine on the region more than ever, thanks to unique events including the UK City of Culture 2021 in Coventry and the 2022 Commonwealth Games. This announcement puts the West Midlands in a strong position to boost the economic recovery of the UK’s business tourism industry.”

“I’m delighted to announce that we’ll be holding three future conferences in Birmingham.

“Birmingham is key to our plan to level up the entire country and we look forward to our making our relationship with the city stronger than ever.

“Naturally, this announcement is tinged with the disappointment that we can’t hold our full annual conference in the city this year.  We will continue to work with our partners and look to hold some elements of the traditional Party Conference nearer the time. But we will return for our Party Conference in 2022.”

“The news that the Party is committing to more main conferences in Birmingham is a clear vote of confidence in the City and the wider region’s future.

“These events will help ensure the West Midlands continues to be centre-stage in national political life, while also supporting jobs and bringing millions of pounds into the local economy.

“The conferences will also be a great opportunity to showcase the renewal of our region, including the flagship regeneration projects in the City Centre and the brand-new Metro extension serving the conference centre.”

“We are pleased to agree a deal with the Conservative Party to bring their Autumn 2022, 2024 and 2026 conferences to the venue in the future.

“We have had the pleasure of hosting the Conservative Party Conference for six years, which has had great economic impacts for Birmingham, and look forward to welcoming the event’s return in 2022.”