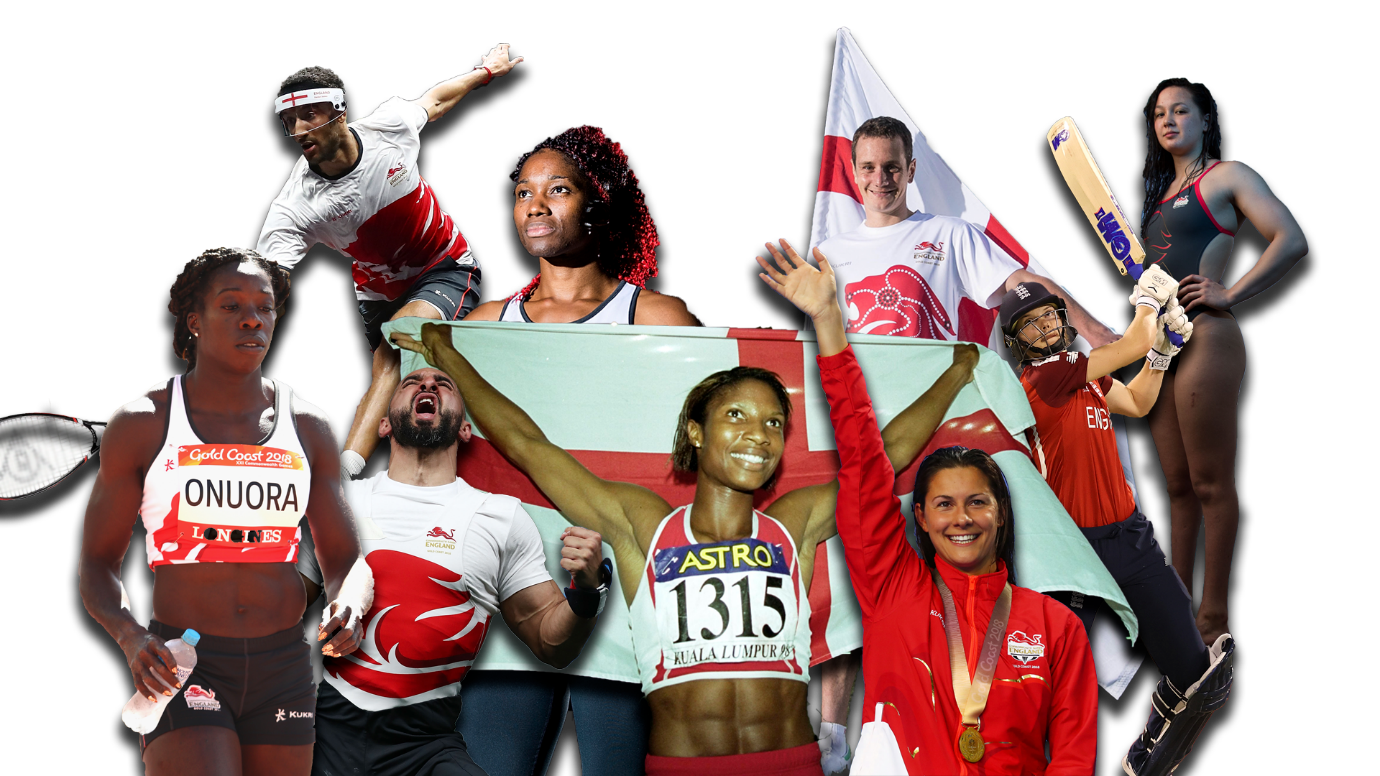 Commonwealth Games England has today (12 November 2020) announced the formation of an Athlete Advisory Group, created to ensure Team England’s preparations for the Commonwealth Games in Birmingham 2022 are athlete centred and performance driven.

The Athlete Advisory Group will be chaired by Commonwealth and Olympic champion and Commonwealth Games England President, Denise Lewis OBE and comprises of eight other leading athletes from a range of Commonwealth sports and backgrounds.

The Athlete Advisory Group is a highly experienced collection of English athletes who will discuss a wide range of opportunities and challenges facing the delivery of the host team, and will work with Commonwealth Games England to ensure the best experience possible for athletes.

The group will meet each quarter to discuss and approve a range of issues, including kit design, ‘look and feel’ of satellite sites and athlete spaces, performance services and the Team England Futures Programme for aspiring young athletes.

“It is so important that the views of athletes are front and centre in our planning and delivery of the Games, so I’m thrilled that we’ve formed this Athlete Advisory Group. Everyone involved brings relevant experience and insight and I’m looking forward to working closely with this group of athletes to deliver the best experience possible for Team England. I’m confident it will be a terrific Games for everyone involved.”

On his selection to the group, Alistair Brownlee MBE said:

“It’s a real honour to be selected to play this pivotal role in the lead up to a home Games. I hope I can use my insight to help make and shape the experience of the Commonwealth Games for Team England. I want to ensure athletes have the best performance experience but also the experience of being part of Team England, something they’ll remember for the rest of their lives.”

“It’s my absolute honour to be named on the Athlete Advisory Group ahead of Birmingham 2022. It allows me to share athletes’ voices and opinions around the Games – hopefully I can make someone’s first Games as special as mine were and help make those amazing memories for them.”