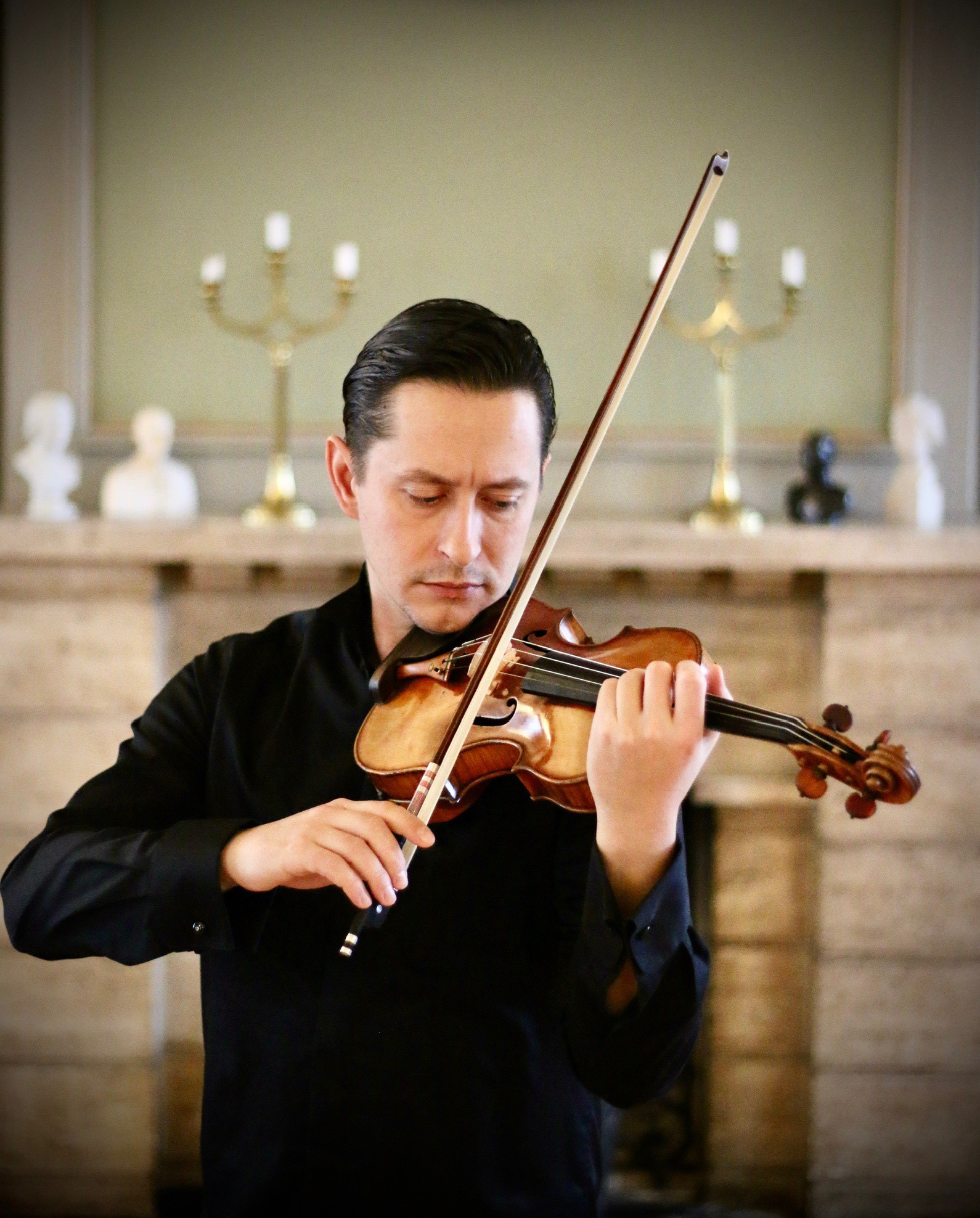 The City of Birmingham Symphony Orchestra (CBSO) announces that Eugene Tzikindelean has been appointed as its new Leader, taking up his role at the start of the orchestra’s 2020-21 season.

Tzikindelean’s extensive work with the CBSO has included performances of Mahler’s Symphony of a Thousand, Beethoven’s Missa Solemnis and the Friday Night Classics concert ‘Sounds of the 1920s’ at Birmingham’s Symphony Hall as well as Elgar’s Cello Concerto with Sheku Kanneh-Mason at the 2019 BBC Proms and Mahler’s 4th Symphony on tour across Germany. His CBSO debut was in the orchestra’s acclaimed Weinberg weekend in 2018, which included the UK premiere and the recording of a Grammy-nominated CD of Weinberg’s Symphony No.21 for Deutsche Grammophon.

‘I am humbled, thankful and also very excited for this appointment. My time with the happy CBSO family and Mirga already has been so inspiring, and I look forward to contributing my energy and passion for music-making and offering stellar performances to audiences in Birmingham, the UK and around the world.’

‘We’re thrilled to welcome Eugene to the CBSO family here in Birmingham. Eugene’s past performances with the orchestra have shown his incredible musicality and leadership and we are all looking forward to launching our new relationship with him once concerts resume in our anniversary season.’

The CBSO continues its centenary celebrations throughout 2020, with a host of special programming, events, commissions and community initiatives drawing inspiration from its past and looking forward to the future of classical music. Centenary highlights in its 2019-20 season included special commissions by Thea Musgrave and Unsuk Chin, a concert programmed and curated by 13 Youth Ambassadors and a new book about the orchestra’s history written by Richard Bratby.