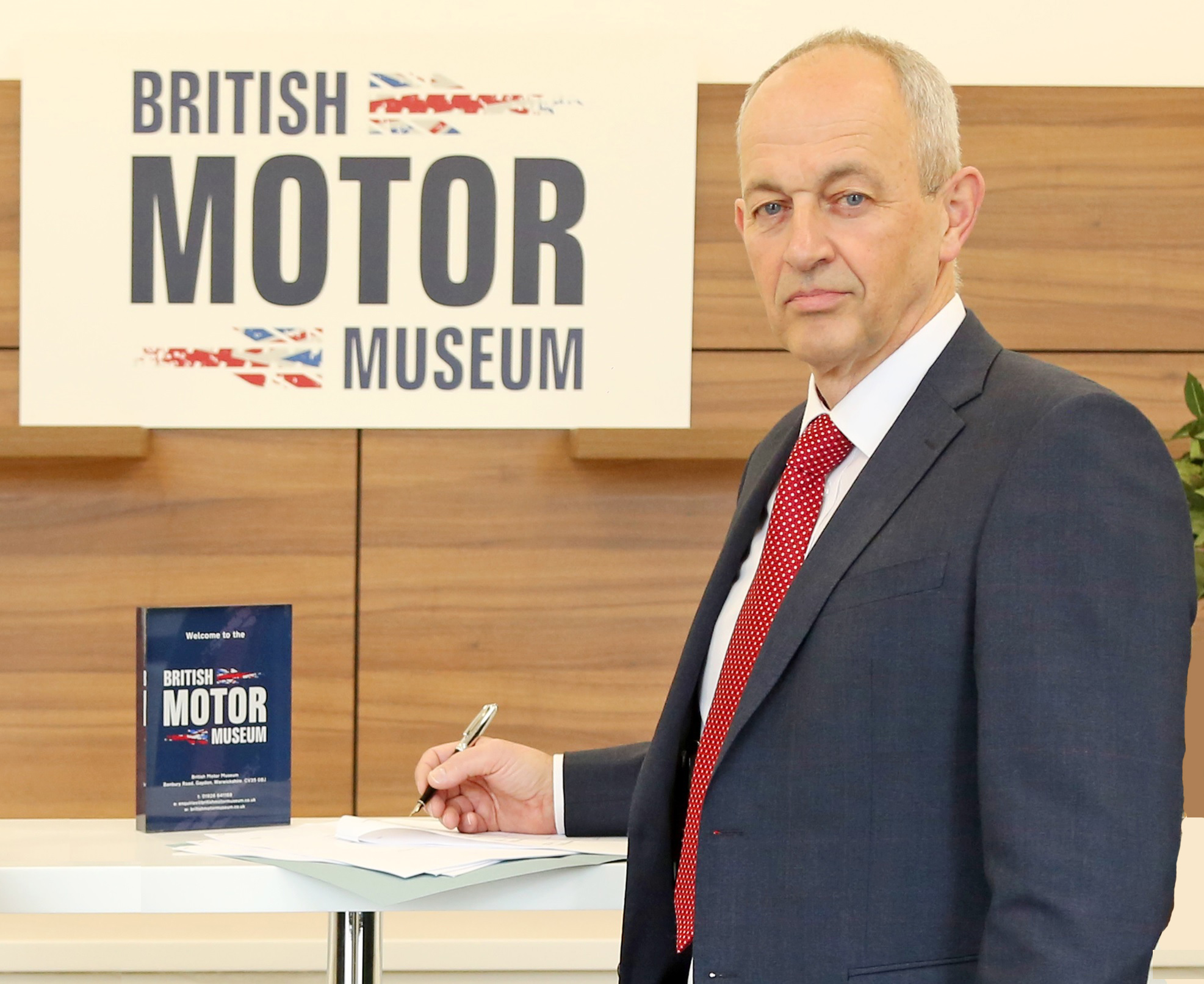 The British Motor Museum, Warwickshire, has announced that Jeff Coope has been appointed Managing Director following the retirement of Julie Tew.

Ms Tew took planned retirement in April 2020 after 19 years of dedicated and successful service. She led the achievement of financial viability whilst developing the Museum into an award winning, highly regarded organisation now recognised as a benchmark by its peers, Heritage Lottery Fund and Arts Council England.

Jeff Coope was previously Director of Operations at the British Motor Museum where he has worked since 2002.  Jeff has been part of the senior management team responsible for building a stable financial platform for the Museum. He has recently negotiated a long lease on the venue which has provided the opportunity to build a hotel on site and a second Museum Collections building. He also led the venues recent conference refurbishment and building of the Museum’s original Collection Centre that opened in 2016.

Jeff started his career as an engineering apprentice and has previously worked for Lockheed, British Aerospace, Honda, BMW and Ford. In 1997 he moved from product development to estate management, managing Jaguar Land Rover’s 900 acre Gaydon research and development site for five years, before joining the British Motor Museum in 2002. Out of work Jeff has a passion for engineering, he owns a MGTF LE500 and two motorcycles - a Triumph Café Racer and a Triumph Scrambler which he has ridden across Europe, he is also a qualified Yacht Master.

“I am delighted to have been appointed Managing Director and look forward to moving the Trust and the British Motor Museum to a new level, despite these trying and unprecedented times. With new Trustees and management structure we can look to new horizons, to become a museum for all British manufactures and open up to a much broader automotive history. I plan to increase our appeal to visitors, enthusiasts and institutions and by doing so, develop the Museum into one of the world’s outstanding motor museums and the focal point of British automotive history”.