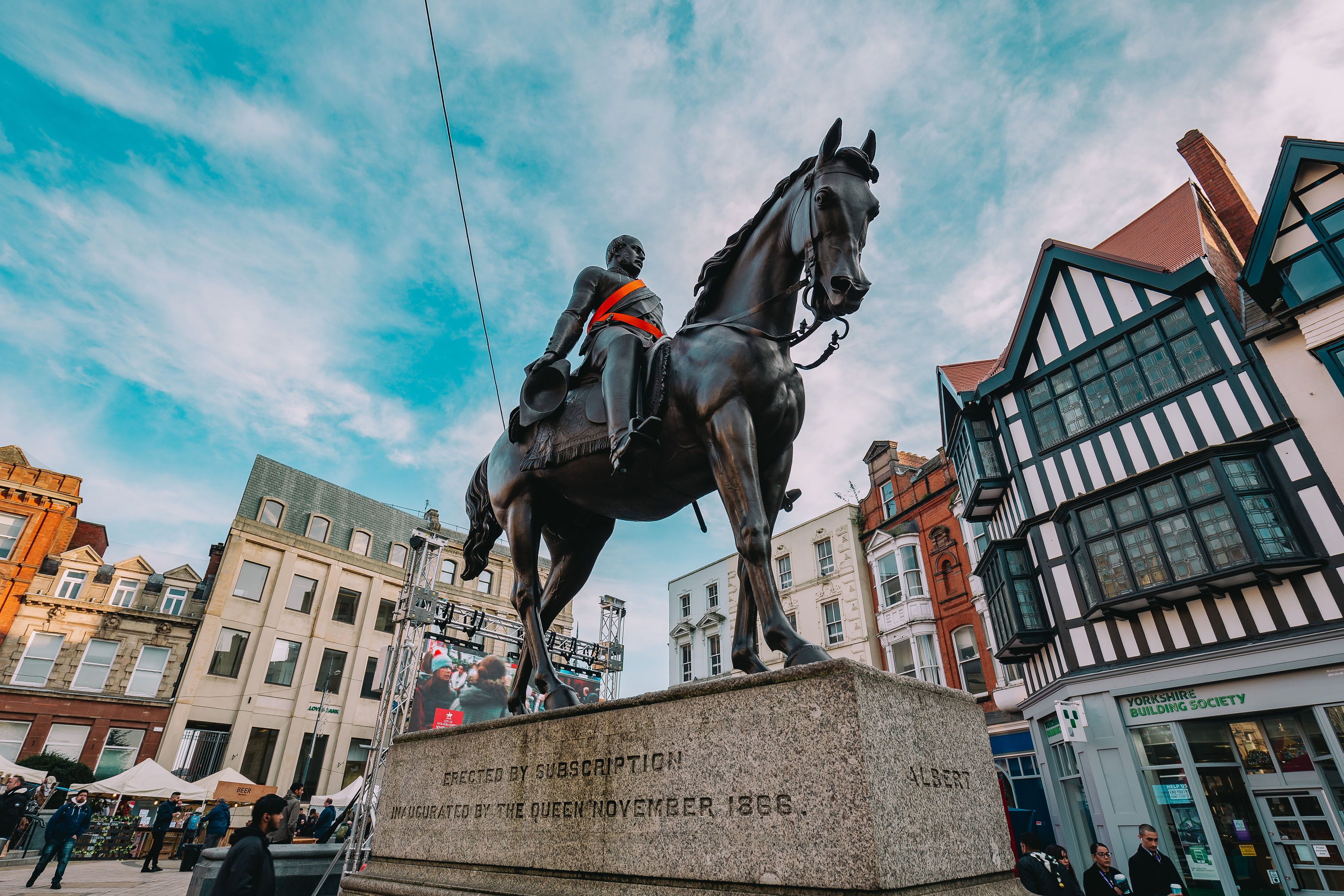 Wolverhampton’s Town Deal Board is set to submit a final bid for up to £48million of Government funding to transform the city centre, Bilston and Wednesfield.

The Board was established in January and consists of key partners from across the political and business spectrum to advise on the development of the city centre and the two town centres.

It includes senior councillors and council officers, the city’s three MPs, the University of Wolverhampton, the West Midlands Combined Authority, chief executives of key companies and representatives from the city’s Youth Council.

The Towns Fund bid will be submitted today (Friday July 31) with the Ministry of Housing, Communities and Local Government expected to announce the outcome in late September.

If the bid is successful, the funding will be used as a catalyst to accelerate the ongoing transformation of the three locations and attract further investment and development.

It focuses on five core themes: employment and skills; changing perceptions of the city; regeneration and renewal; connectivity (digital and transport); and vibrancy and footfall.

It aims to ensure the regeneration benefits are felt beyond the city centre through projects in and around Bilston Market and Wednesfield Market and their High Streets, as well as canal towpath development.

Stimulating the city centre’s residential offer is also key to the bid to accelerate the delivery of transformational schemes such as Brewers Yard and Horseley Fields as part of Canalside regeneration.

There is a focus on bringing vibrancy and vitality within the city and town centres through the delivery of an Arts Park next to the Grand Theatre and City Centre Public Realm Phase 2, plus a Bilston Market, Wednesfield Market & High Street events programme.

Future proofing is also at the heart of the bid by exploiting Wolverhampton’s part in the UK’s first multi-city 5G test bed.

Chair of the Wolverhampton Town Deal Board and Black Country LEP Board Member, Ninder Johal, said:

“It’s amazing what can be achieved through collaboration and partnership when all the communities come together to decide on a vision for their city.

"Collectively and unanimously we have agreed after many months of deliberation and scrutiny on where we would like to spend almost £48million of Government funding – which we have bid for, fingers crossed.

“All the proposals have been agreed unanimously by the Board and we can now send the bid in.

“Everyone is pleased with the quality of the proposals and how the schemes are distributed across the three centres.

“It has the potential to generate thousands of jobs, apprenticeships and learning opportunities, as well as deliver hundreds of new homes, and provide a huge economic uplift to our city.

“This is a bold bid with a lot of brilliant initiatives and it will make big difference to all our lives.”

The Towns Fund was announced by the Secretary of State for Communities and Local Government in September when 100 places, including Wolverhampton, were invited to develop proposals for a multi-million-pound Town Deal.