Birmingham tech boom to drive over 10% growth in office rents 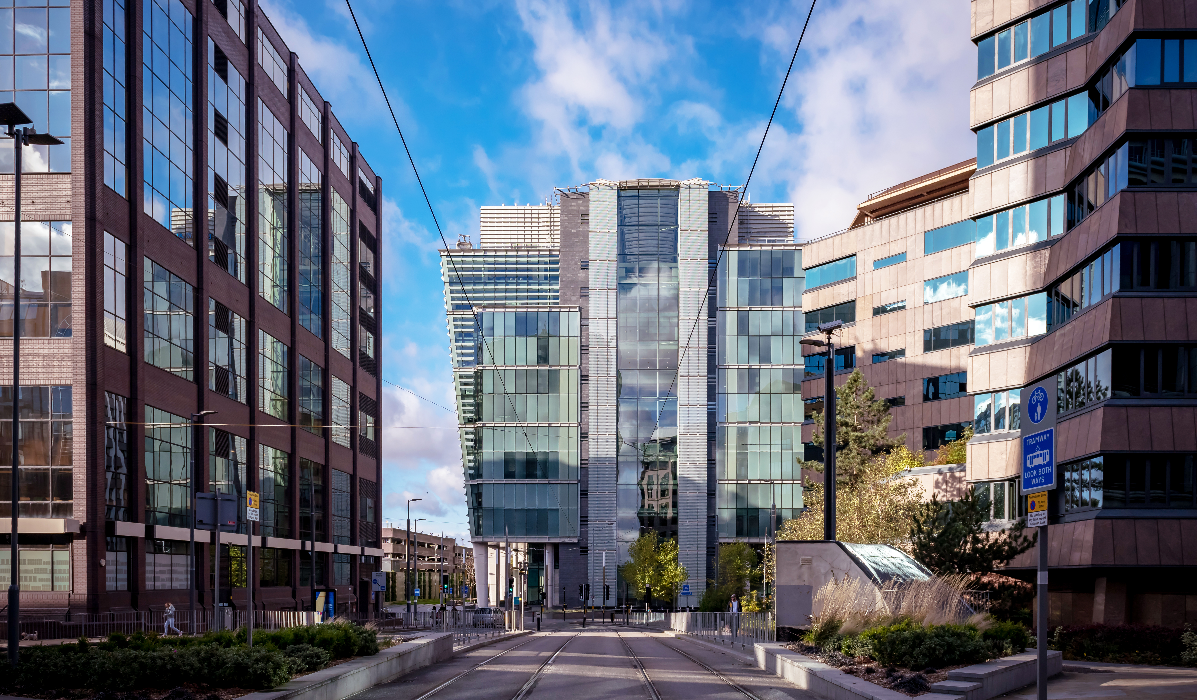 High levels of inwards investment and corporate relocations supported office occupier demand in 2018, which is now moving ahead of the supply of quality space. This has coincided with a shortage of new Grade A space, pushing second-hand Grade A rents close to prime levels and giving Knight Frank the confidence to forecast 10.4% growth in prime office rents to 2021, from a headline rate of £33.50 per sq ft at the end of Q3 2017 to £37.00 per sq ft in Q4 2021.

So far in 2018, take-up of Grade A accommodation accounts for over 50% of total activity in central Birmingham. In Q3 this year, new build availability was 120,000 sq ft with a maximum of 55,000 sq ft available in a single building. This is in line with previous years, showing true net absorption and growth.

Jobs in the technology sector in Birmingham have increased by 13% in the past two years, accompanied by a considerable rise in flexible office provision. Since 2016, take-up in this subsector has risen sharply from 4% of Birmingham office transactions, to 21% in 2017 and 22% to date in 2018, equating to 313,000 sq ft. Models include co-working, traditional managed centres, and serviced office operators. Spaces by Regus was the most active new entrant to the market, with lettings at The Lewis Building and The Crossway.

“Whilst Birmingham’s adoption of flexible and serviced offices may have been sluggish at the outset, it is playing catch up fast. Investors and developers have embraced the sector, by either accepting leases to operators or establishing their own platforms.

“The progressive and positive change across Birmingham is creating vibrant new areas for work and play and attracting significant investment and driving rental levels and capital values. In the past year, the West Midlands benefitted from 171 new foreign direct investment projects, a 13% increase on the previous year and the highest total of any UK region outside of London.

“The transformation of retail, leisure and culture amenities in the city centre and the world-class office developments, including 3 Snow Hill, Paradise Circus and 103 Colmore Row, ensure that Birmingham is well positioned to compete for major occupiers on a national scale.”

The core sectors such as professional services, financial services and the public sector remain the mainstay of employment. The number employed in professional, scientific and technical jobs has increased by 22% (or 43,000 roles) since the referendum, accounting for a third of the increase in total employment. With 2.8 million people in employment, the West Midlands workforce has never been larger.

Birmingham’s unprecedented population growth is effecting levels of demand from the online retailing supply chain. Knight Frank forecasts that this trend will continue to have a positive effect on industrial rental levels and capital values, with current prime industrial investment yields in the Midlands at 4.5% and rents at in excess of £8 per sq ft. To date this year, over £420m of industrial stock has traded in the region, with major mandates from large pension funds and private equity funds a growing trend.

“In recent years the arrival of blue-chip businesses into Birmingham has acted as a catalyst for new, high quality, residential developments. Over the last 12 months we have seen the likes of Berkeley and Galliard Homes launch their first projects in the city, with unprecedented sales success. The city’s new state of the art commercial offering has undoubtedly bolstered Birmingham’s residential investment case.”

In the housing market, Birmingham continues its trajectory of outperformance, with 5.5% price growth over the year to September, compared to the UK average of 3.5%. Across the West Midlands, residential property prices are forecast to rise by 10.8% over the next five years; yet despite rising prices, housing in Birmingham is still more affordable than the UK average.

Transaction levels are higher in Birmingham than the wider UK market, with the number of properties sold in the 12 months to May this year up 3.6%, while sales across England and Wales were down 1.5%. Development land values in Birmingham, especially towards the city centre, have risen strongly over the past five years, from around £12,000 to £16,000 per unit, compared to more than £35,000 today.

“We are experiencing a vast amount of interest in the Birmingham land market brought on by the HS2 effect and continual strong employment in the city. With the increased competition, the developers will have to ensure they are the “best in show” in order to attract the correct purchasers or tenants.”

Undersupply remains a key issue, though housing starts have been steadily rising since 2014 and the pipeline is looking fuller than it has in more than a decade. 4,507 residential units are currently under construction on larger schemes (more than 30 units). These include projects such as Berkeley Group’s Snow Hill Wharf, Galliard’s Timber Yard, as well as Port Loop by Urban Splash. In addition, 4,781 units in larger schemes currently have planning.

Build-to-rent (BTR) is a major trend for the Birmingham market, as 30% of new homes under construction will be entering straight into the rented sector. Marketing of units recently started at The Forum, the city’s first purpose-built BTR building. In 2019, three more schemes will come to the rental market. Average asking rents have risen by 16% for all properties in Birmingham over the past four years, a sharper increase than across England.