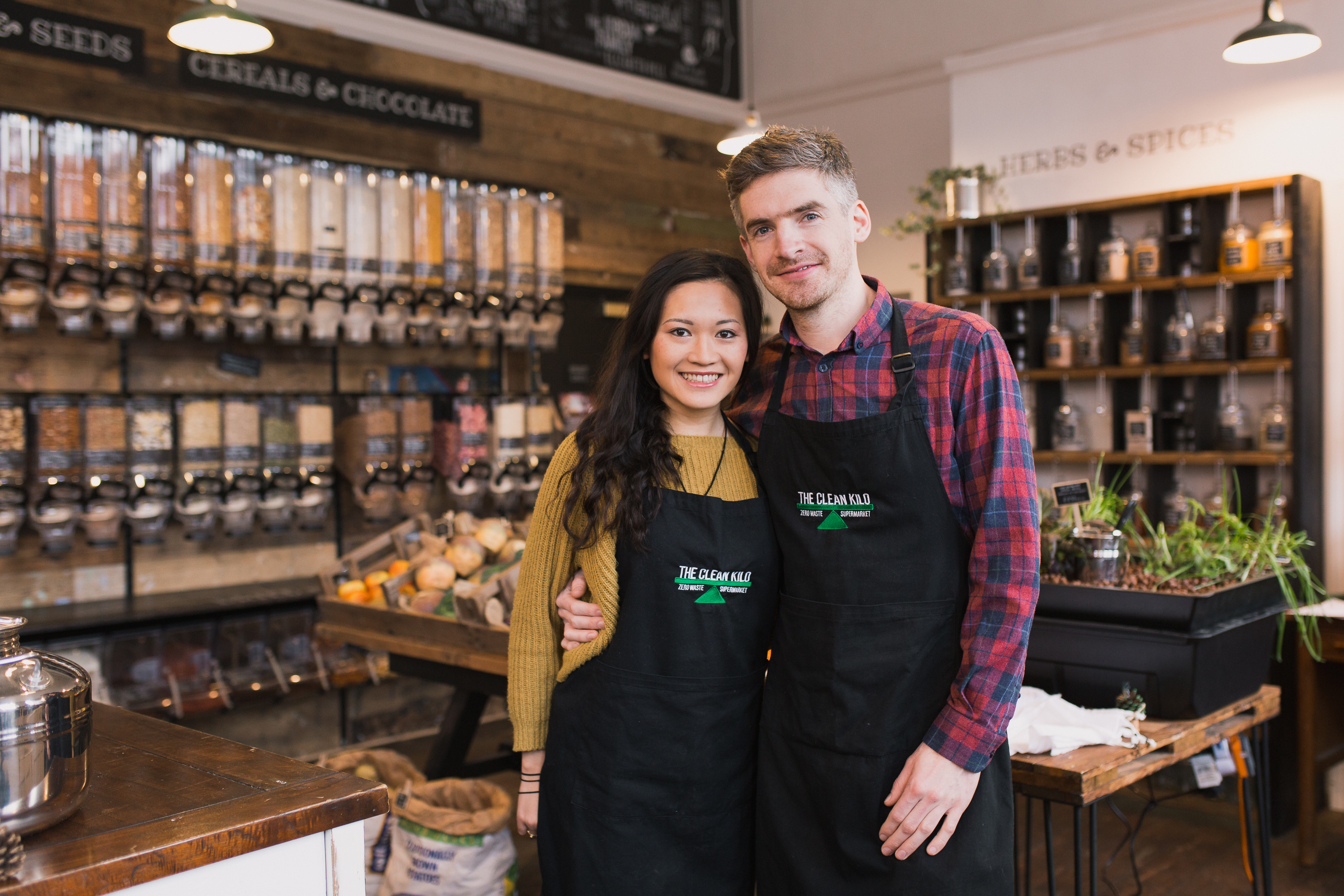 Birmingham has been named the number one city outside of London for start-ups, according to new figures released by StartUp Britain and Centre for Entrepreneurs.

Birmingham has been named the number one city outside of London for start-ups, according to new figures released by StartUp Britain and Centre for Entrepreneurs.

In 2018, 18,590 new companies formed in Birmingham, an increase of 9.7% from last year’s data. The city performed well above the national average, which showed a 4.6% growth on 2017’s figures. Last year was a record year for start-up creation in the UK, with over 660,000 registered with Companies House.

Birmingham has retained its position as the number one regional destination for start-ups for the fifth consecutive year. The number of new companies forming in the city is more than double that of Manchester, which follows behind London and Birmingham in third place. Leeds and Glasgow complete the top five.

“There’s a huge confidence in the city.

“London has become quite difficult in terms of housing costs and office space and cost of living. You can come to Birmingham and live a pleasant life.

“As Birmingham becomes the home of 5G technology, it is better placed than ever before to drive tech-led innovation and foster the creation of start-ups seeking a place where they can be at the cutting edge of mobile technology.”

Growing start-ups in Birmingham include The Clean Kilo, the UK’s largest zero waste supermarket. The company – set up by Tom Pell and Jeanette Wong and located in The Custard Factory in Digbeth – help customers reduce packaging and their carbon footprint in Birmingham and beyond. Launched last June with support from the West Midlands Growth Company, the firm has saved over 70,000 pieces of plastic from existing since opening.

“Birmingham is one of the most vibrant cities and has seen the most profilic growth in the UK in the last five years. We chose to open The Clean Kilo in the city as Jeanette studied here and I grew up close by.

“Birmingham has fantastic support for independent businesses and we were fortunate – thanks to support from the West Midlands Growth Company – to find ourselves the perfect location within Zellig and The Custard Factory. This is an exciting area, which gives extra support to start-ups and independents, and we are extremely lucky to be at the heart of it all.”

Birmingham offers support for start-ups via its Entrepreneurs for the Future incubation programme and Serendip Smart City Incubator at Innovation Birmingham Campus; venture capital and loans provided by Finance Birmingham; and local community networks such as Silicon Canal.

The Greater Birmingham and Solihull Growth Hub provides a single point of contact for the region’s business support facilities, whilst the city centre’s Enterprise Zone and economic zones offer incentives that many start-ups can take advantage of, such as rates relief.