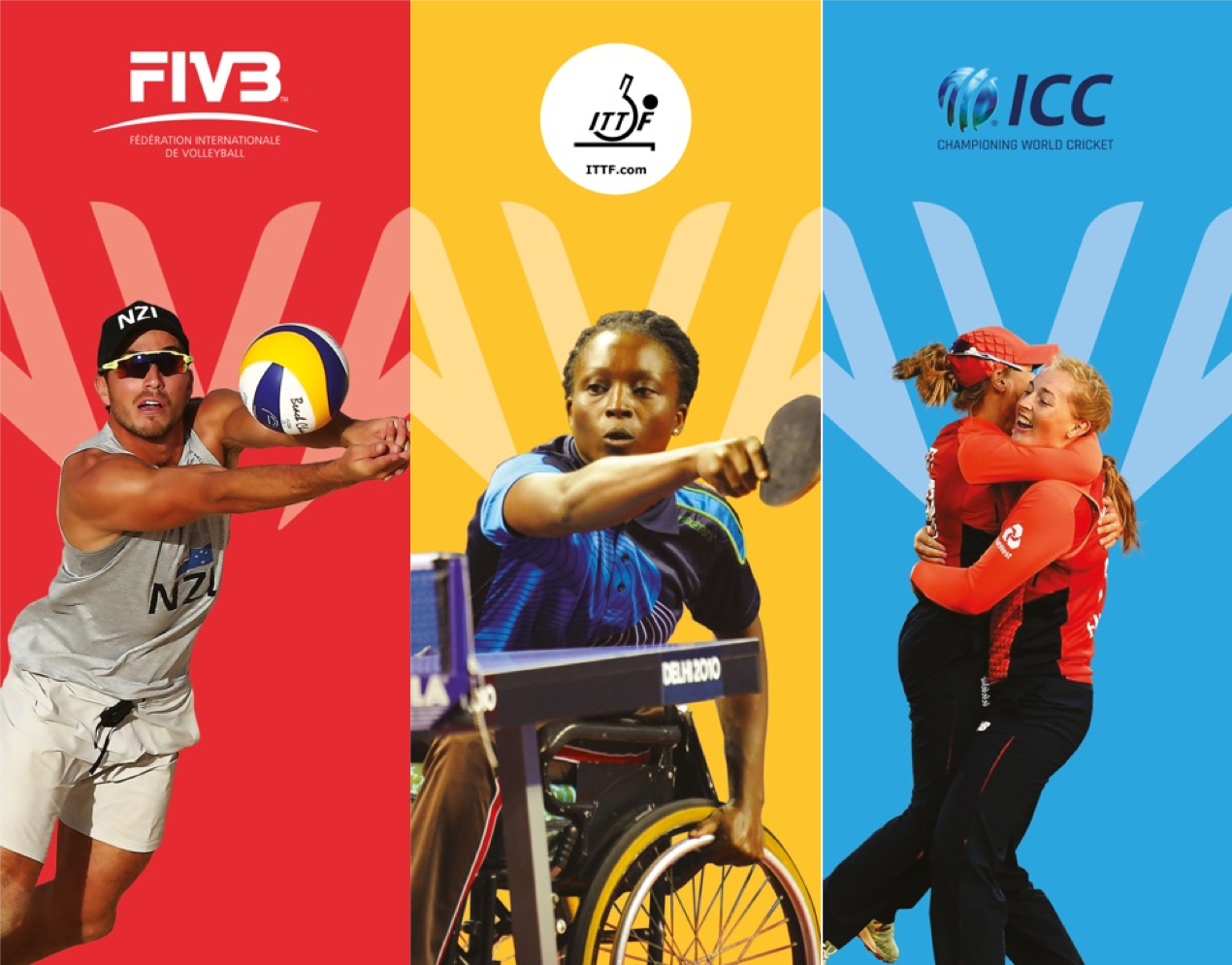 The Commonwealth Games Federation (CGF) has announced that Birmingham 2022 is set to have the largest ever female and para sport programme in history after Women’s T20 Cricket, Beach Volleyball and Para Table Tennis were confirmed for the next Commonwealth Games.

This exciting announcement comes after the 71 Commonwealth Games Associations (CGAs) voted by the required majority to accept the proposal from Birmingham 2022 to add these three sports to the existing programme.

The addition of Women’s T20 Cricket will see eight teams competing at Birmingham’s iconic Edgbaston Stadium. This adds to a strong female sports programme which, as it stands, will see two more women’s medal events than men’s at the Games, with 135 compared to 133. There are currently seven mixed events, with the confirmed event programme to be announced next year.

It marks the first time in history that a major multi-sport event will feature more women’s than men’s medal events.

The addition of these sports means Birmingham 2022 is expected to surpass the previous Commonwealth Games record for women’s medal events in Gold Coast 2018 by two.

With the inclusion of Para Table Tennis, the Games will have more para sports of the programme at a Commonwealth Games than ever before, with eight para sports now confirmed for the multi-sport competition.

Beach Volleyball joins the sports programme for Birmingham 2022 following a hugely successful Commonwealth Games debut at Gold Coast 2018, where it became one of the star attraction at the Games.

The announcement also confirms that there will be up to 4,500 athletes competing at Birmingham 2022 across 19 sports. The Games will take place from 27 July to August 7 in 2022.

“I am delighted that our proposal to add women’s cricket, beach volleyball and para table tennis to our sports programme has been endorsed by the CGF’s Executive Board and now by Commonwealth Games Associations from across the globe.

“We proposed these sports after carrying out a thorough and robust review with some of our partners and it was clear to the review panel that these sports will help us to reach new audiences,  ensuring that we seize this fantastic opportunity to raise the profile of the Games, the West Midlands region and the people that live here.

“We’re also delighted that we’re now able to add Edgbaston Stadium to our list of venues for Birmingham 2022, as it’s truly a world-class facility and a jewel in Birmingham’s sporting crown.”