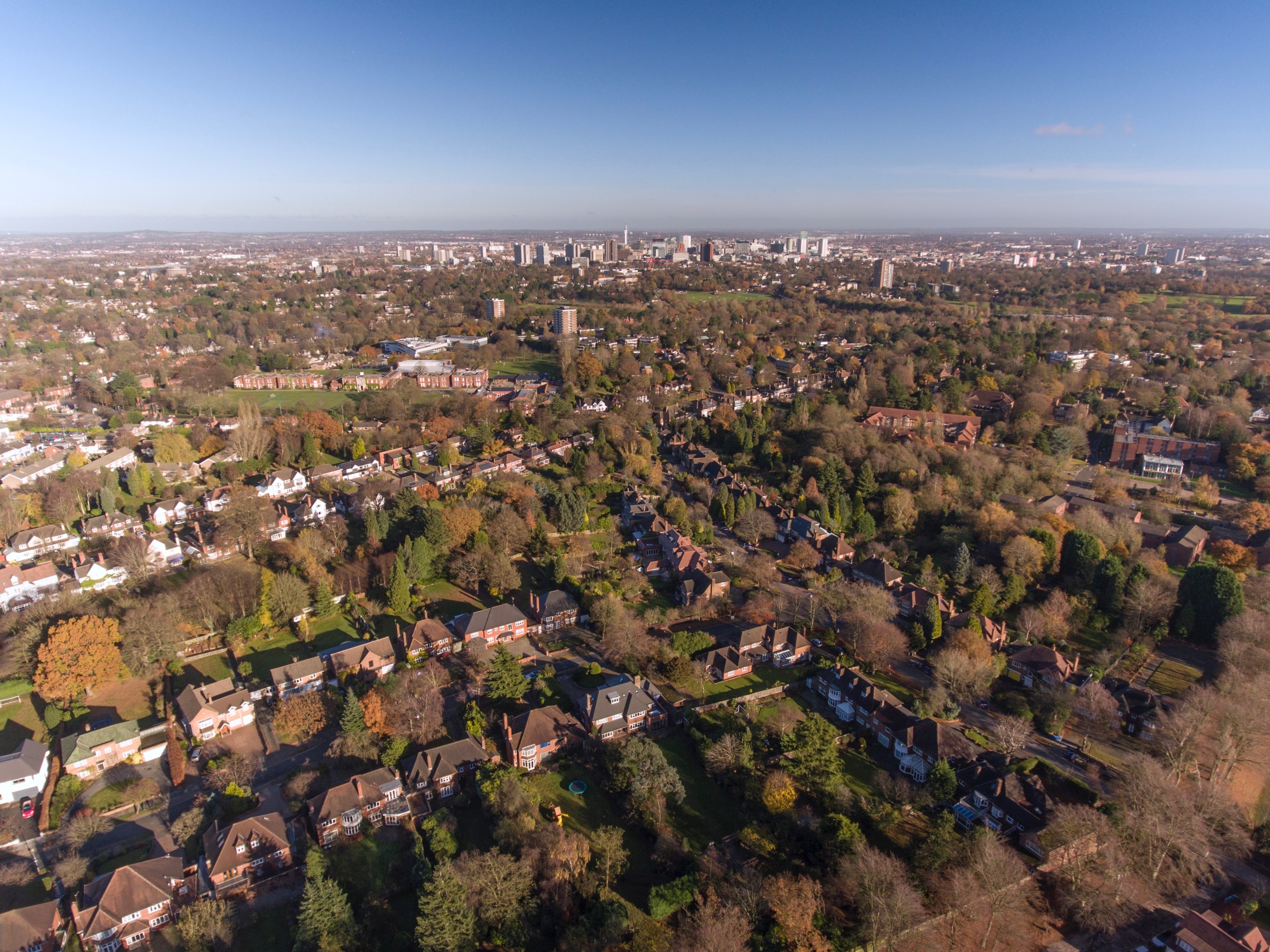 The West Midlands saw a 33 per cent increase in affordable homes completed during the last year. That is nearly three times the national average increase.

But while the latest Government figures are a sign of significant progress West Midlands Combined Authority (WMCA) bosses warned there was much more work to do to meet the region’s housing needs.

There were particularly strong developments in Birmingham and Sandwell where the numbers of affordable homes completed more than doubled. The 33 per cent rise compared to a UK average of 12 per cent.

While encouraging, the construction of affordable and social homes will need to be accelerated dramatically over the next decade as part of the West Midlands Combined Authority wider plan to build 215,000 new homes in the region by 2031. That includes the need to treble the number of affordable homes being built each year.

“Our economic success and new job creation is driving this increase in new housing, particularly affordable housing for which there is high demand across the region.

“These figures show that we are, with our partners, beginning to deliver on that. While these figures are positive, this is only the start.

“We have secured significant funding in the second devolution deal and are now accelerating our plans to bring forward sites for the new housing the people of the West Midlands need.”

As part of the Housing Deal agreed with Government in March 2018 the WMCA was awarded £350 million to help the region achieve that target. Some of this funding will be used to prepare brownfield land, such as contaminated former factory sites, for housing development. This can include cleaning up contaminated land and providing infrastructure before bringing in developers to build the properties.

“We are intervening in places and unlocking sites where development has stalled or cannot get started and working with partners from both the private and public sector to get building underway.

“Through this we are also encouraging developers to come forward with good quality design and a diverse mix of housing including properties for rent and sale as well as affordable homes, to meet the needs of all our communities.”

The figures were revealed as WMCA housing and regeneration director Gareth Bradford highlighted the region’s work on housing to an audience of national developers and policy makers at the Savills 8th Housing Seminar in London.

He told delegates that the WMCA is looking to become a global leader in the construction of new modular homes. The WMCA believes in order to meet its targets there needs to be a move away from traditional building methods towards modern production systems.