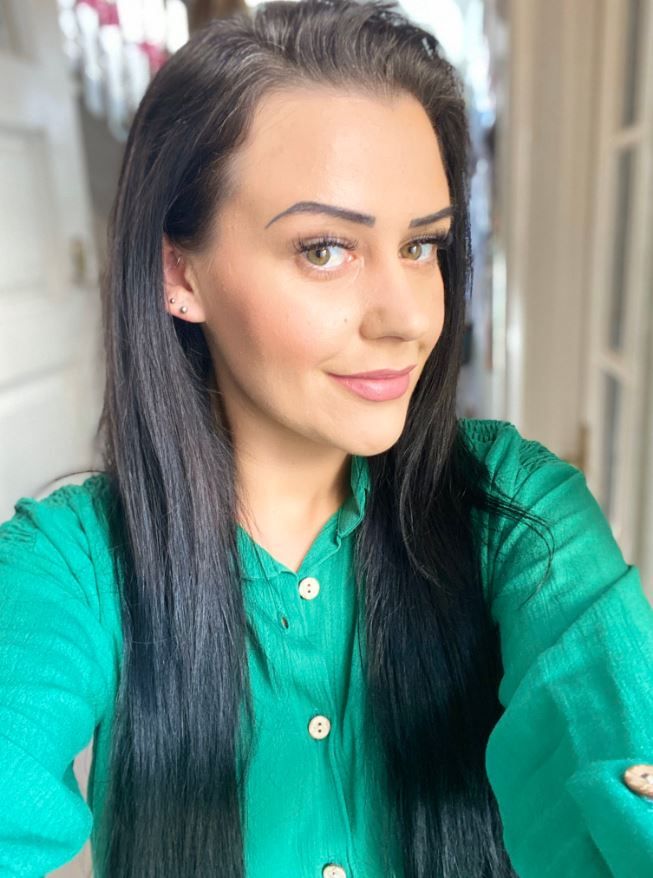 A nursing student from Birmingham City University has set up a volunteering group to help vulnerable members of her south Birmingham community during the COVID-19 outbreak.

Katie Dixon, who is studying adult nursing at Birmingham City University, has since recruited nearly 1,000 people to help in the Kings Heath community, with another 250 kind hearted residents awaiting approval to join the ranks.

This comes as the government calls for 250,000 volunteers to support people who have been asked to shield themselves from the virus by staying at home for 12 weeks.

As a student nurse, Katie says she was inspired to help by a desire to help people in her community.
Katie said:

“It’s my dream and goal to work within the community when I qualify as a nurse, as this is where my heart is, both personally and professionally.

“We have a real sense of community where I live, which is so lovely, especially at a time like this when so many are worried. This is what prompted the idea to start a volunteering group at our local neighbourhood watch group.

“I mentioned that I had created a flyer to help the elderly and vulnerable on the road I live on. It quickly became apparent that others wanted to do the same, so it made sense to create a group specifically for this purpose. I knew that in order to be effective, it was going to require a lot of organisation and structure.

“Organising and leading a mutual aid group containing nearly 1,000 volunteers – with another 250 awaiting approval – has been a huge learning curve. But it’s also been an amazing opportunity to put my leadership skills into practise.

“I never realised just how transferable they would be, particularly extending them to a context like this. I’m finding myself using skills including time-management, team-working and delegation. I’ve written mutual aid safeguarding and GDPR guidance for volunteers – with some help from the professionals of course.

“It’s been a whirlwind, but we are making a difference and that’s what it’s all about.

Birmingham City University is the largest trainer of undergraduate nurses in the Midlands and recently launched nursing degree apprenticeships in a bid to boost the region’s workforce.